During the second flurry of results, Biden was projected to win Texas, Arkansas, Massachusetts, Minnesota, Oklahoma and Tennessee. Those six wins followed clear victories in Alabama, North Carolina and Virginia. 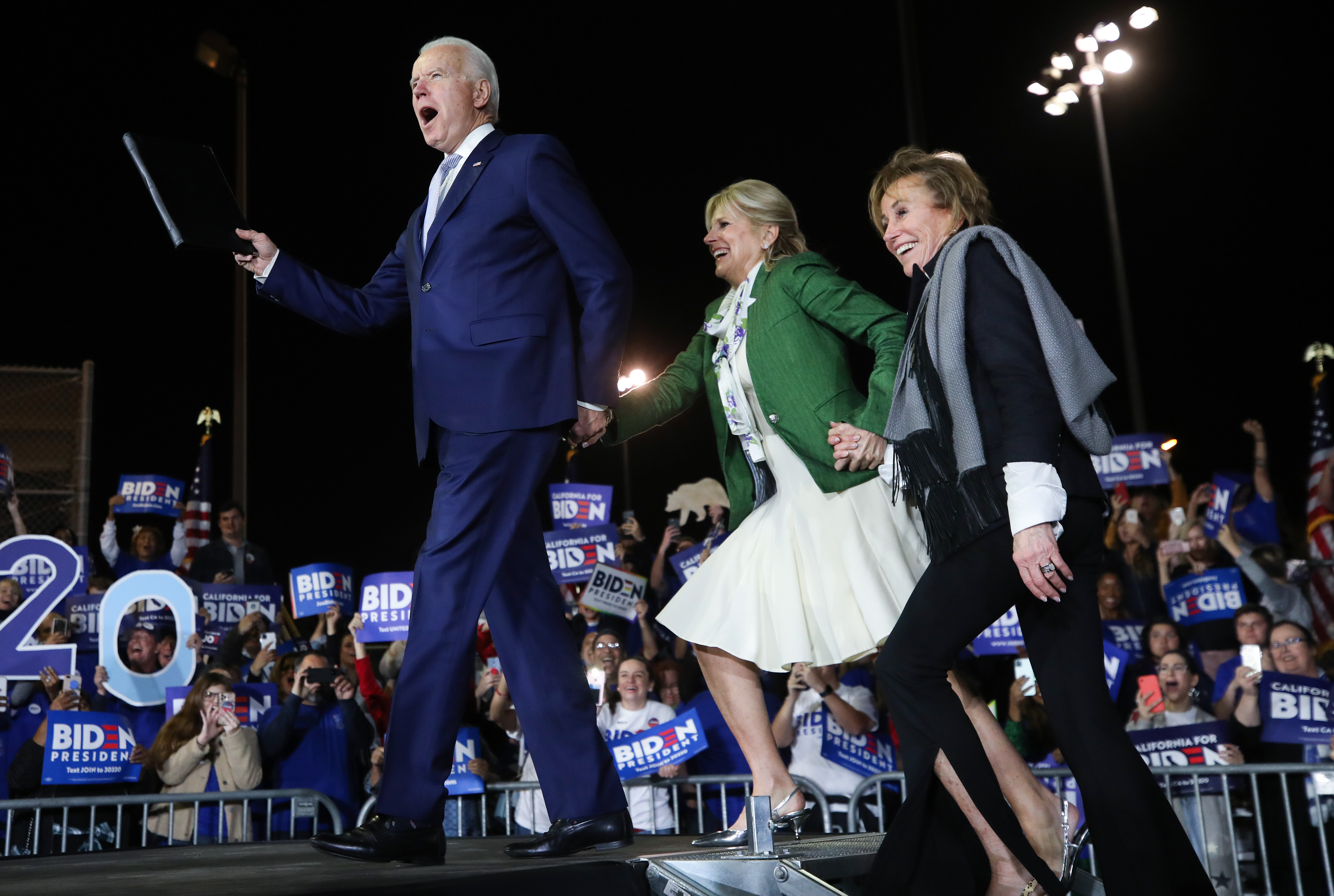 With the exception of Minnesota and Oklahoma, all of Biden’s wins came in states won by former Secretary of State Hillary Clinton. His Minnesota win comes just one day after Democratic Minnesota Sen. Amy Klobuchar dropped out of the presidential primary and endorsed him.

Exit polls showed Biden benefiting in one key drill down: voters who had decided on their pick in just the past few days.

Sanders has only won four states: California, Colorado, Utah and Vermont. His campaign had publicly signaled in recent weeks that they would happily let Biden have the East Coast states as long as they could maintain large victories in California and Texas.

The night’s biggest prize by far, California, was expected to give Sanders a massive boost, thanks in large part of his favorability numbers among Hispanic voters. Heading into Tuesday, Sanders held a double-digit lead over Biden in the Real Clear Politics California polling average, and though the Associated Press called the state for Sanders as soon as the polls closed, Biden was still expected to walk away with a number of the state’s 415 delegates.

BREAKING: Bernie Sanders is projected to win the California primary, according to the AP. #SuperTuesdayResults https://t.co/IctpSpzGYF pic.twitter.com/rOZpfRbN4G

Similarly, Texas, the second-biggest delegate count of the night, featured a much closer race, with Sanders and Biden separated by less than 2 points when voting opened Tuesday morning. Voters in Houston were still waiting to vote after polls officially closed, according to MSNBC correspondent Garrett Haake.

WATCH: Voters in Houston are still waiting to cast ballots over 3 hours after polls officially closed. #SuperTuesday@GarrettHaake: “This is going to continue to be an issue into the night. It’s the biggest voting block in the state, the largest single county in the state. ” pic.twitter.com/M8AuiPGBac

The Associated Press reported that Biden had won Texas around 2:00 AM Wednesday morning.

Massachusetts Democratic Sen. Elizabeth Warren yet again failed to resonate with voters. She only broke the 15% viability threshold necessary for earning assigned delegates in two states: her home state of Massachusetts and nearby Maine. She finished third in both contests.

Once all results are in, Biden will have overtaken Sanders for first place in terms of total assigned delegates. 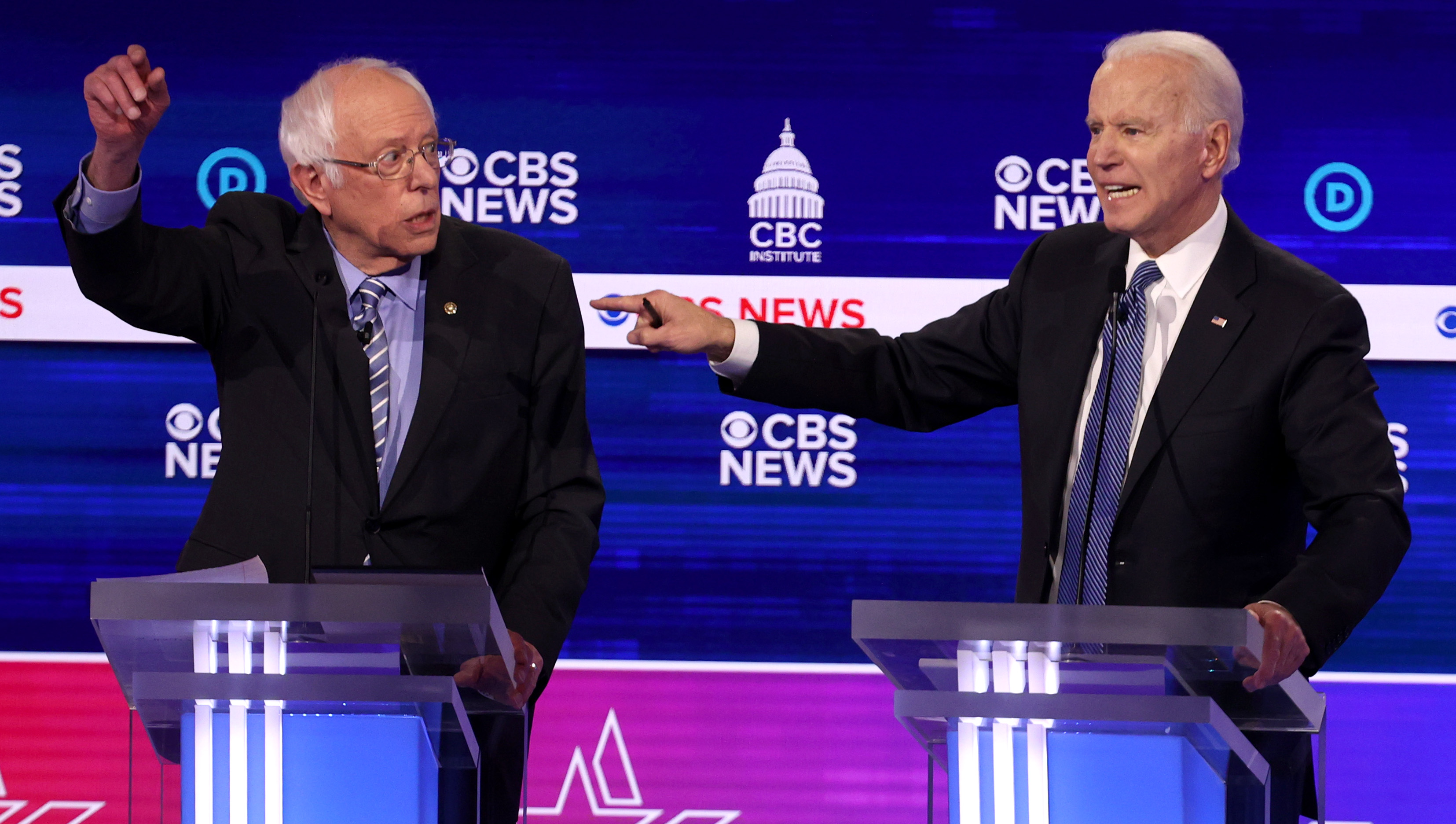 Warren was the only other candidate in the race to earn any delegates heading into Tuesday (7). Gabbard had consistently finished in the first four contests with less than 3% of the vote. 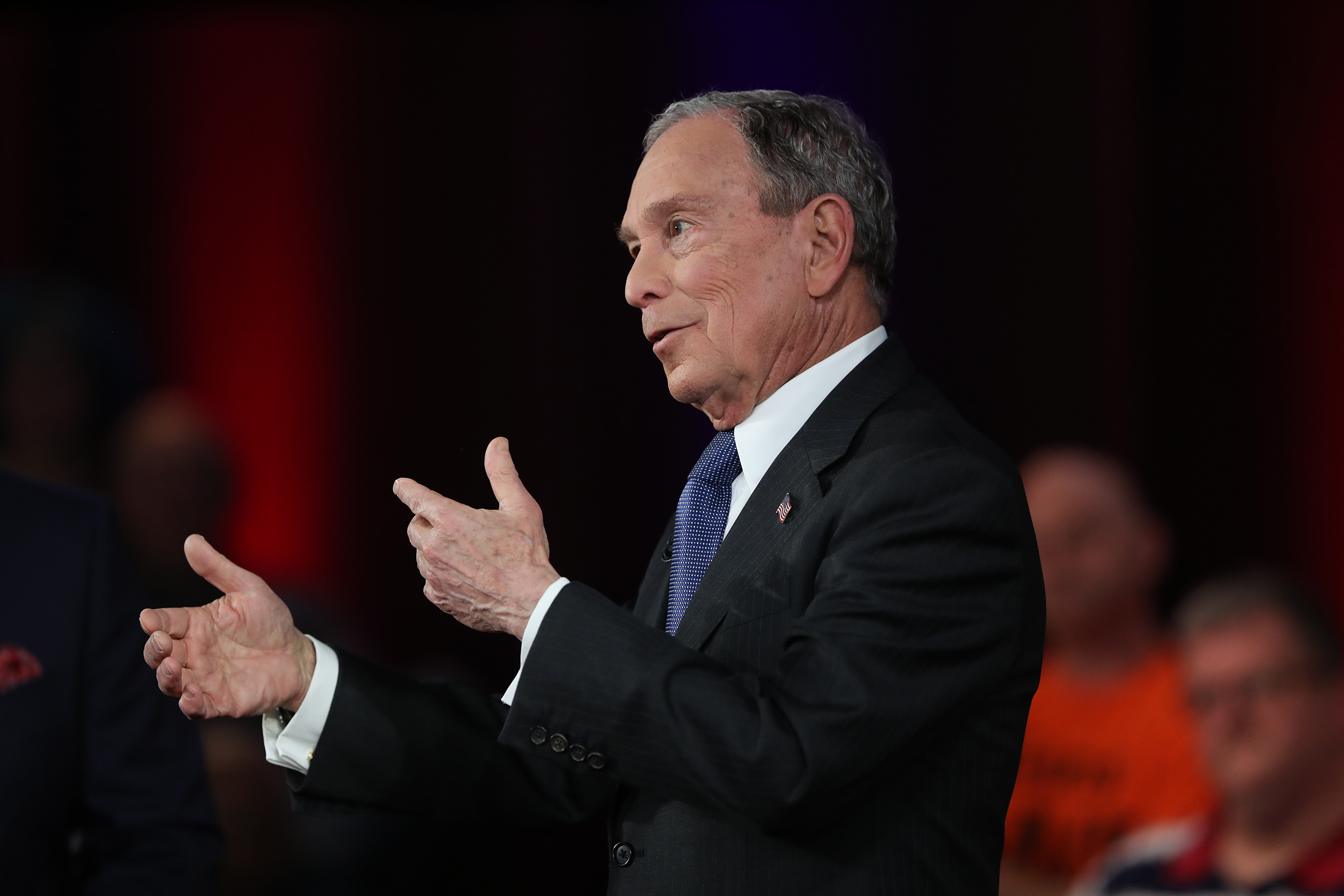 The biggest unknown on Tuesday was Bloomberg, who had not yet appeared on any primary ballots before Tuesday, and despite his two lackluster debate performances, had moved into third place in a Real Clear Politics national polling average.

The Associated Press reported Tuesday night that Bloomberg would reassess his campaign on Wednesday.

1,357 pledged delegates were up for grabs on Tuesday. A candidate must earn 1,991 pledged delegates in order to secure the nomination ahead of the Democratic National Convention in Milwaukee. (RELATED: Sanders, Biden, Bloomberg Have Paid Combined $466,000 To Superdelegates)

This is a developing story and will updated as more information becomes available.