Former Vice President Joe Biden won the Arizona primary Tuesday as the state dodged roadblocks due to the novel coronavirus.

Ohio was supposed to hold its primary Tuesday as well, but announced it would push voting to try to combat the virus from continuing to spread. This is the fourth state to postpone a primary because of the novel coronavirus. Arizona was one of three that decided to continue on, despite mounting fears. (RELATED: Ohio Governor Calls For Primary To Be Delayed One Day Before Election)

Biden was expected to win Arizona with all 67 delegates according to a FiveThirtyEight March 17 forecast. The former VP was also expected to win big in Florida and Illinois, the other states holding its primaries on Tuesday. Biden won in all three states Tuesday, extending his lead as the likely nominee against Independent Vermont Sen. Bernie Sanders. 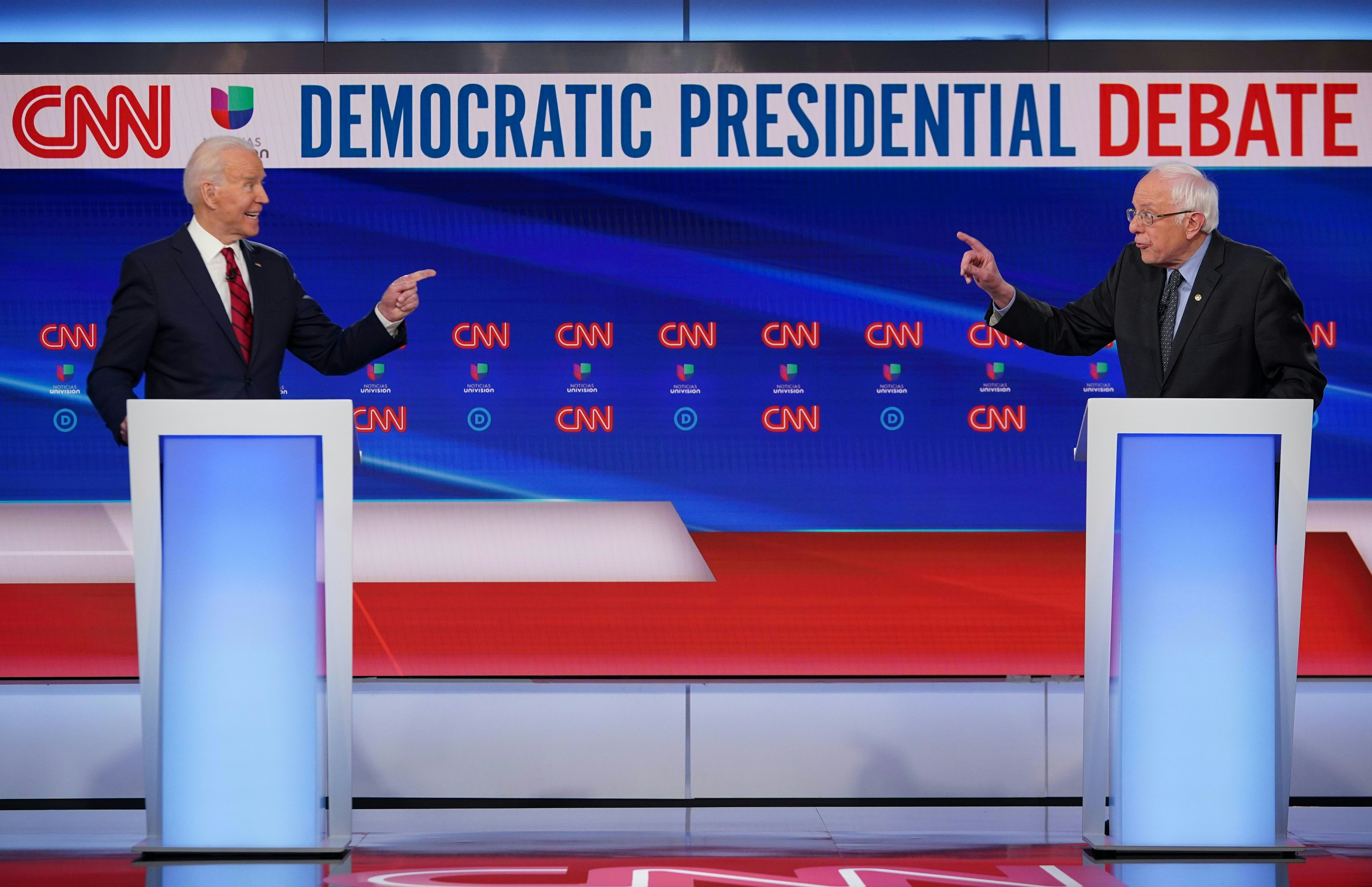 Arizona had its fair share of polling issues, with polling locations dwindling to 151 in the country because of the virus. County recorder Adrian Fontes planned to allow voters to get a ballot in the mail Monday or Tuesday and simply drop it off at a polling center, but this was shot down by a judge Friday.

Biden is largely staying off of the campaign trail due to concerns over the virus, but his campaign still backed the decision to hold Tuesday’s elections.

“We held elections during the Civil War, the 1918 flu pandemic and World War II,” Kate Bedingfield, the deputy campaign manager, said according to a memo. “We are confident that we can meet that same challenge today and continue to uphold the core functions and values of our democracy.”

1
Here's A List Of The Rich And Famous Caught In Photos With Ghislaine Maxwell
US
2
'She's Got The Gun On Me': White Woman Pulls Pistol On Black Family In Viral Video
US
3
Report: Trump Wants 'No More Of Jared's Woke S***'
Politics
4
The Senate Accidentally Passed Bill To Stop Paying Dead People
Politics
5
Mnuchin Signals Phase 4 Coronavirus Stimulus Could Include A Major Democrat Wish List Item
Politics