The Trump administration is placing a temporary pause on admissions of refugees into the United States, a response to the worldwide coronavirus pandemic.

The U.S. Refugee Admissions Programs, which manages the number of refugees admitted into the country, confirmed to the Daily Caller News Foundation that it is pausing the program as the government continues to deal with COVID-19. The move follows decisions by the International Organization for Migration (IOM) and the U.N. Refugee Agency to suspend resettlement efforts.

“The temporary suspension of resettlement travel programs globally will impact the arrival of refugees in the United States and other countries with refugee resettlement programs,” the spokesperson continued. 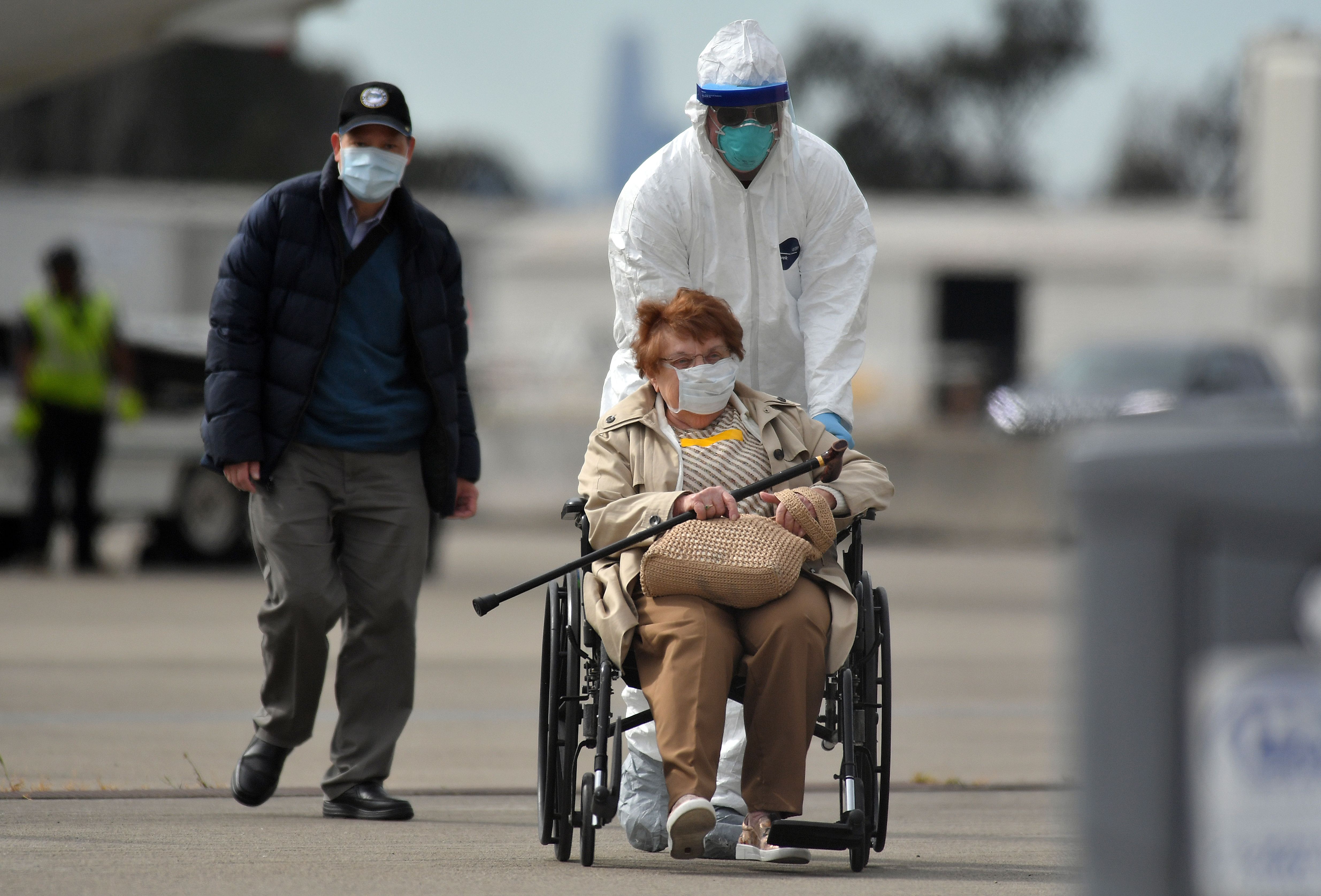 The moratorium on refugee admissions will officially begin Thursday, and is expected to last until April 6.

“We will work with our implementing partners to plan for a resumption of refugee arrivals on or after April 7,” the State Department noted. “Refugees are subject to the same COVID-19 travel restrictions as other travelers to the United States. The Department of State has no higher priority than the welfare and safety of U.S. citizens.” (RELATED: Immigration Offices Closed To The Public, Interviews Canceled Amid Coronavirus Pandemic)

The Trump administration has taken numerous steps to mitigate the spread of the coronavirus within the country. On Wednesday, President Donald Trump announced that all non-essential traffic between the U.S. and Canada would be suspended, and he confirmed that all illegal aliens and asylum seekers at the southern border would be turned away.

The Trump administration, which has taken a hawkish approach to immigration enforcement, had already been reducing the number of refugees allowed in the United States.

The president lowered the 2020 refugee admissions ceiling to 18,000 for the 2020 fiscal year, the lowest level seen since the program was established. So far, slightly over 6,000 refugees have been admitted into the U.S. this fiscal year.