Sykes has been allowed to facilitate the transfer of handguns in Washington, D.C. since 2008, and he is the only person in the district allowed to do so. D.C. residents can’t buy handguns in the district, but could purchase a handgun in another state and have it shipped to Sykes. The licensed firearms dealer would receive the weapon and prepare paperwork for officials to approve.

“I’m not accepting any firearms for transfers until further notice,” Sykes confirmed to the Daily Caller, adding that he does not sell guns. 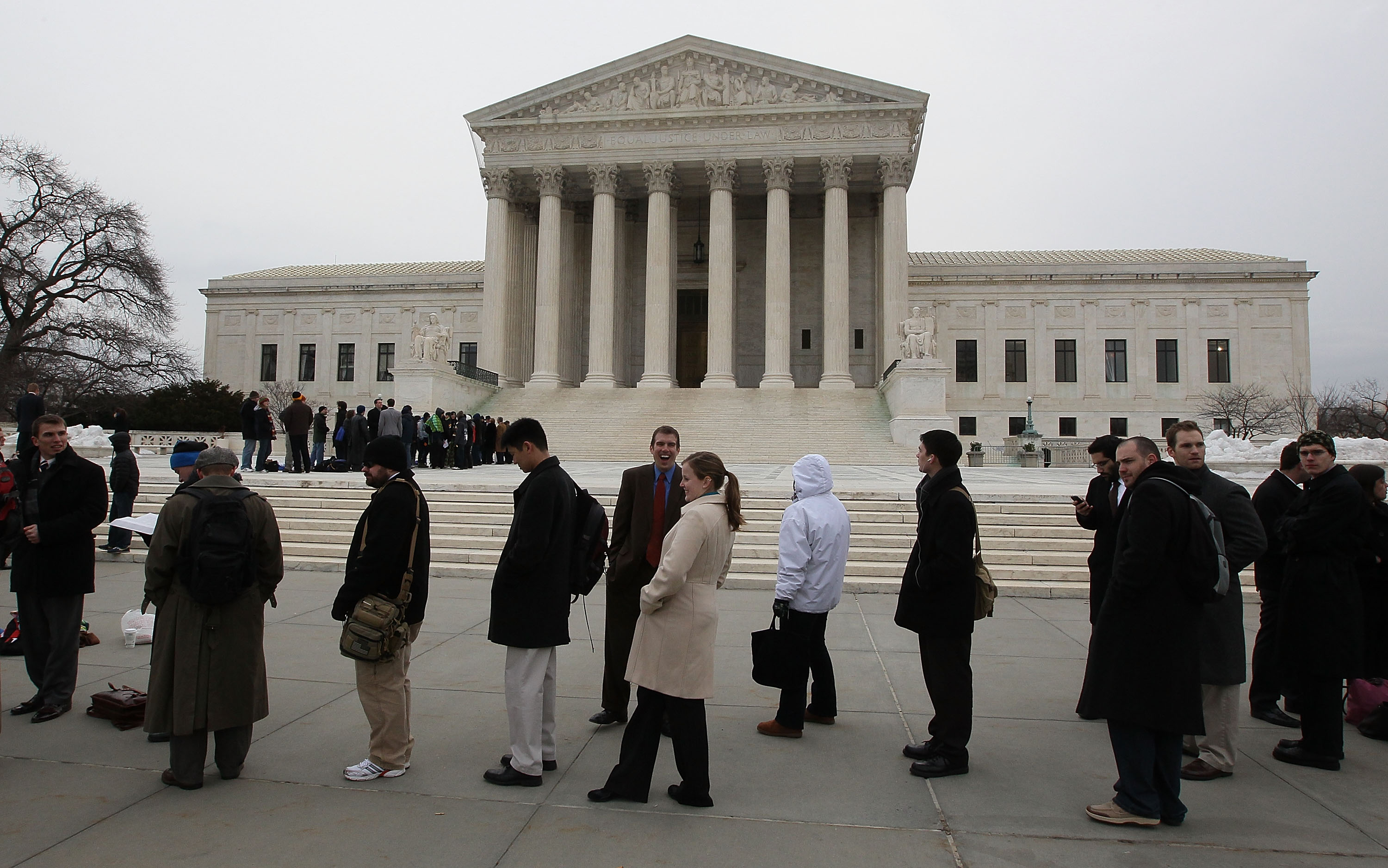 This announcement means that there is no legal way for a resident of Washington, D.C. to buy a new handgun, because Sykes was the only person permitted to facilitate transfers. If Sykes has a person’s firearm already, he will facilitate the transfer, but is not accepting any new guns for the time being.

“If you have to purchase it [handgun], there’s no way to do it,” according to Sykes, who confirmed that D.C. residents can’t buy new guns and have them sent here since his decision.

Sykes’s choice is not because of the novel coronavirus that has spread across America, he told the Daily Caller. This move does come at a time when gun stores around the country are reportedly seeing upticks in gun and ammo purchases because of the virus. (RELATED: Background Checks, Gun Sales Skyrocket On Black Friday)