Prince Albert II of Monaco appears to be the first head of state to contract coronavirus.

Despite his diagnosis, the palace says Albert’s diagnosis “is not worrying at all,” CNN reported on Tuesday, adding that the 62-year-old has not forgone his official duties or contact with his cabinet.

“His Serene Highness urges the people of Monaco to respect the measures of confinement and to limit contact with others to a minimum,” the palace said, according to CNN. “Only the strict observance of these confinement measures will make it possible to stop the spread of the coronavirus.” 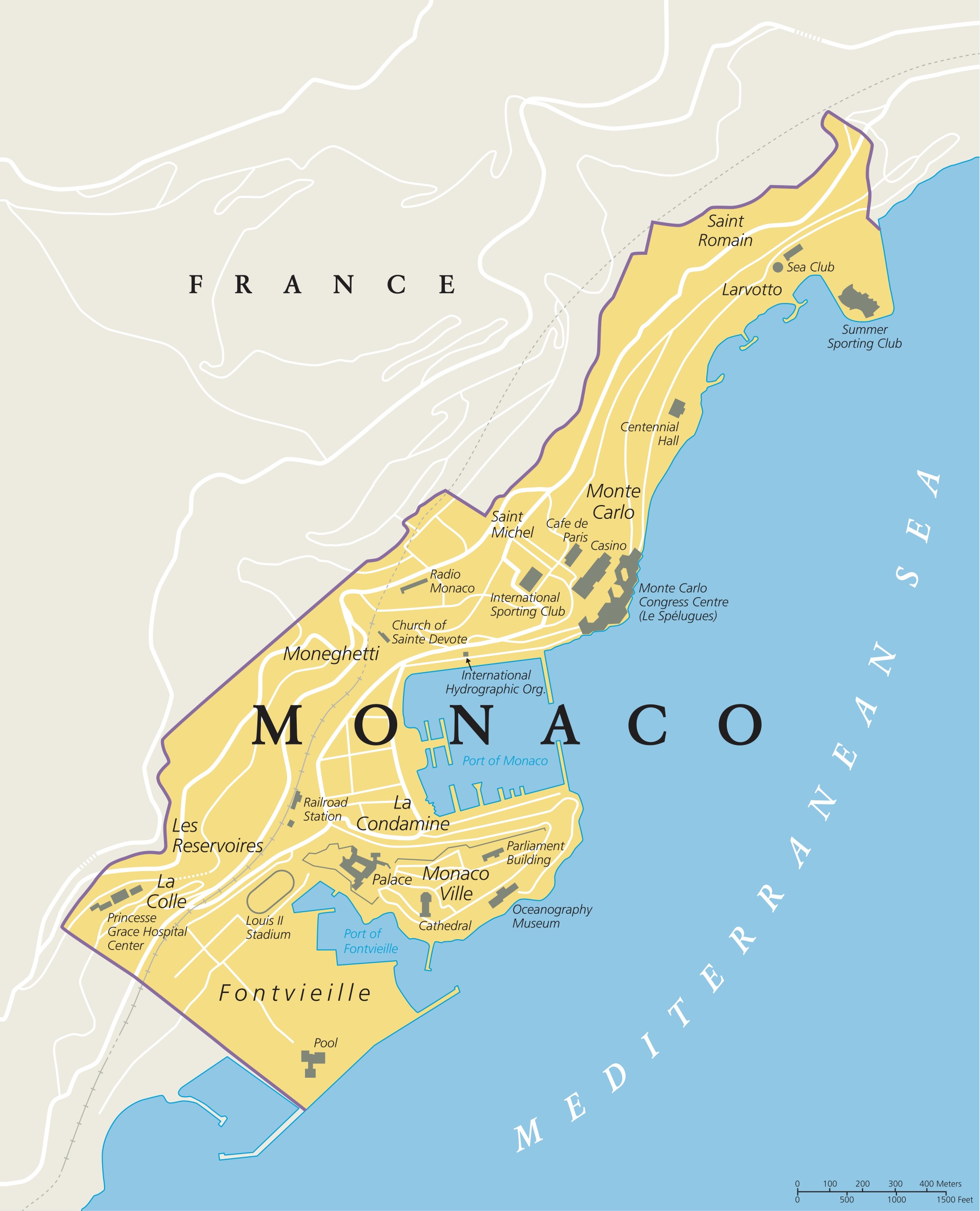 Monaco is known for attracting the world’s wealthiest individuals who indulge in the small nation’s lavish amenities and lack of wealth taxes. (Shutterstock/Peter Hermes Furian)

The leader is receiving treatment at Princess Grace Hospital, which is named for his mother who was an American actress, reports NBC. (RELATED: Malaria Drug May Cure Coronavirus)

Monaco is a tiny nation that occupies less than 500 acres of land sandwiched between France’s southern border and the Mediterranean sea. Nine of the state’s 40,000 citizens have tested positive for COVID-19, per CNN.