The Trudeau government reportedly wanted to pass coronavirus legislation that would have made it unaccountable to the Canadian Parliament to raise and spend tax dollars.

The government backed away from original draft of the emergency bill Monday night after an outcry from the Official Opposition Conservative Party. The initial legislation would have provided the federal government with virtually unchecked taxation and spending powers until the end of 2021. 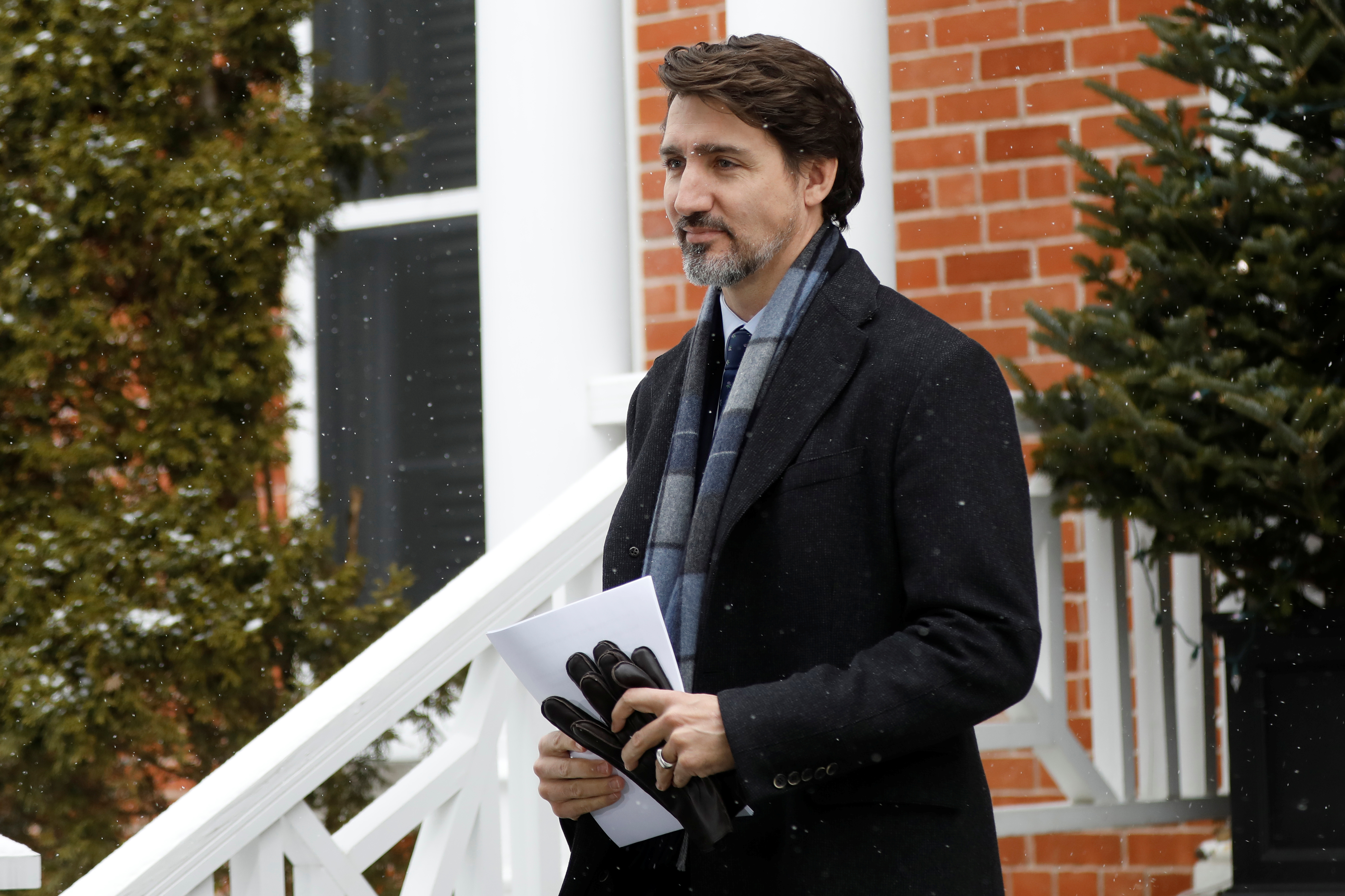 On Tuesday Canadian Prime Minister Justin Trudeau urged all parties in Canada’s House of Commons to support amended legislation aimed at alleviating the economic effects of the coronavirus. The spending bill includes $27 billion in direct financial aid to Canadians and a $55 billion financial stimulus for businesses hit by the crisis. (RELATED: Trudeau Says Canada Will Start Sending Back Illegal Border Crossers)

Instead of having the entire House sit to debate the legislation, 32 Members of Parliament will proportionally represent the government and opposition parties.

“We consulted with the opposition and will bring changes to the draft legislation,” he tweeted. “We will always work collaboratively and respect the fundamental role of Parliament.”

Tomorrow, we’ll seek to pass the emergency response to the #COVID19. We consulted with the opposition and will bring changes to the draft legislation. We will always work collaboratively and respect the fundamental role of Parliament. #cdnpoli

Conservative Leader Andrew Scheer says he is still not comfortable with the legislation and won’t support the bill. “There were SEVERAL aspects of the govt’s legislation that were undemocratic, removing one does not solve the problem,” he tweeted Tuesday. (RELATED: Trudeau Has Not Taken The Coronavirus Test: ‘I Feel Good’)

Today the focus should be on getting real help to Canadians. There were SEVERAL aspects of the govt’s legislation that were undemocratic, removing one does not solve the problem. Let’s stay focused on getting help to Canadians, not granting the government unprecedented powers. 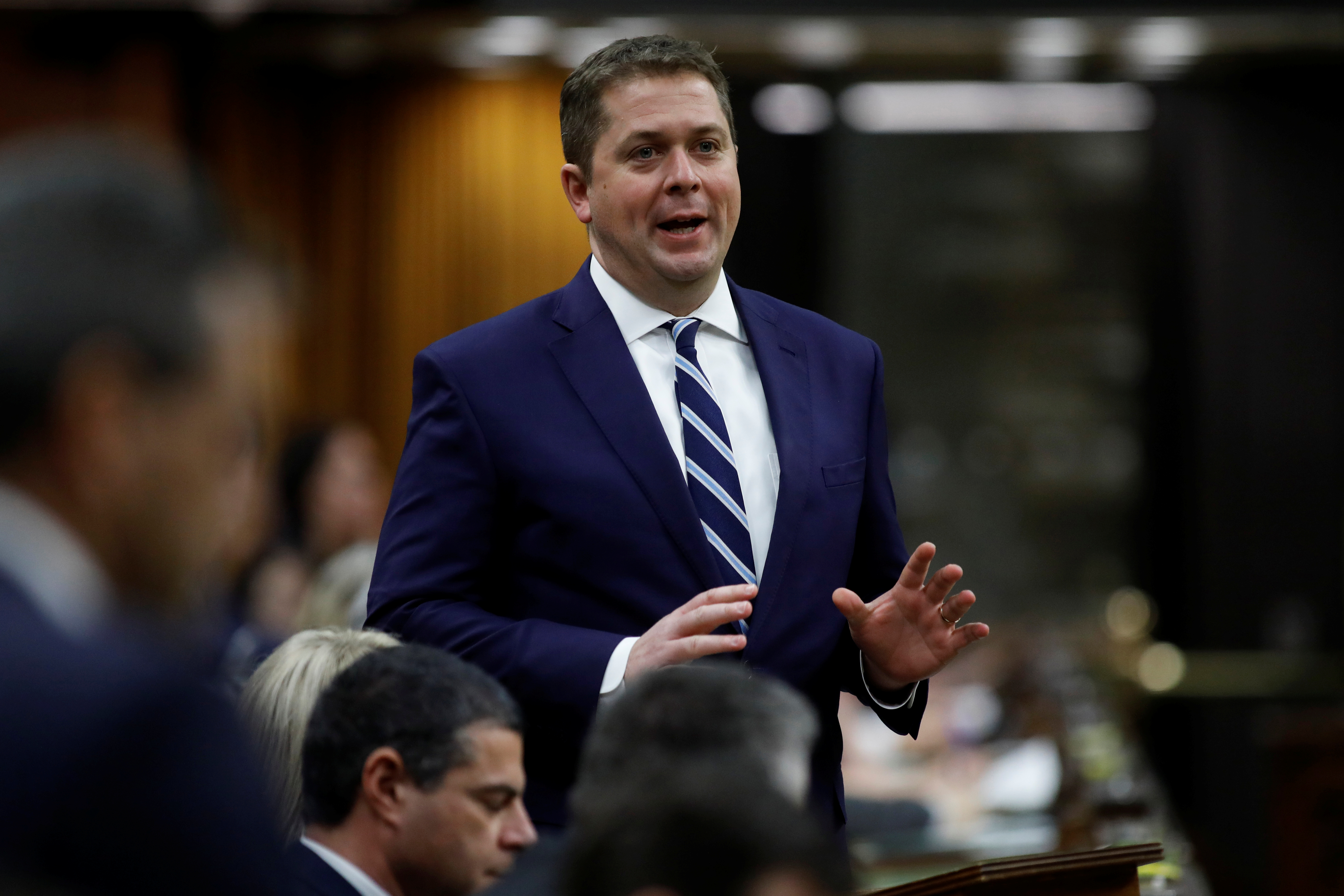 A draft of the initial bill was obtained by the Globe and Mail. The paper said the legislation originally sought to seek emergency powers for the Trudeau government to raise taxes by decree instead of by Parliamentary vote.

“For greater certainty, a regulation made under this section may contain provisions that have the effect of repealing or imposing a tax, decreasing or increasing a rate or an amount of tax or otherwise changing the incidence of tax,” the bill states.