A man who planned to blow up a Missouri hospital treating coronavirus cases was fatally wounded after a shootout with FBI agents.

The incident occurred Tuesday in Belton, Missouri, after agents attempted to arrest 36-year-old Timothy Wilson based on evidence gathered “at the conclusion of a long-running domestic terrorism investigation,” according to a Wednesday statement by Special Agent Timothy Langan of the FBI’s Kansas City office, per the Guardian. (RELATED: Neil Ferguson, Doctor Behind Coronavirus Doomsday Imperial College Study, Revises Predictions)

Wilson planned the bombing months in advance and considered various other targets before settling on the Kansas City medical center, FBI officials

The medical center Wilson targeted has been providing emergency care to patients affected by the coronavirus pandemic. Wilson allegedly had begun the process of collecting the materials needed to build explosives and intended to use the explosives to cause “severe harm and mass casualties,” the Guardian reported. (RELATED: Senate Finally Passes $2 Trillion Coronavirus Emergency Relief Package) 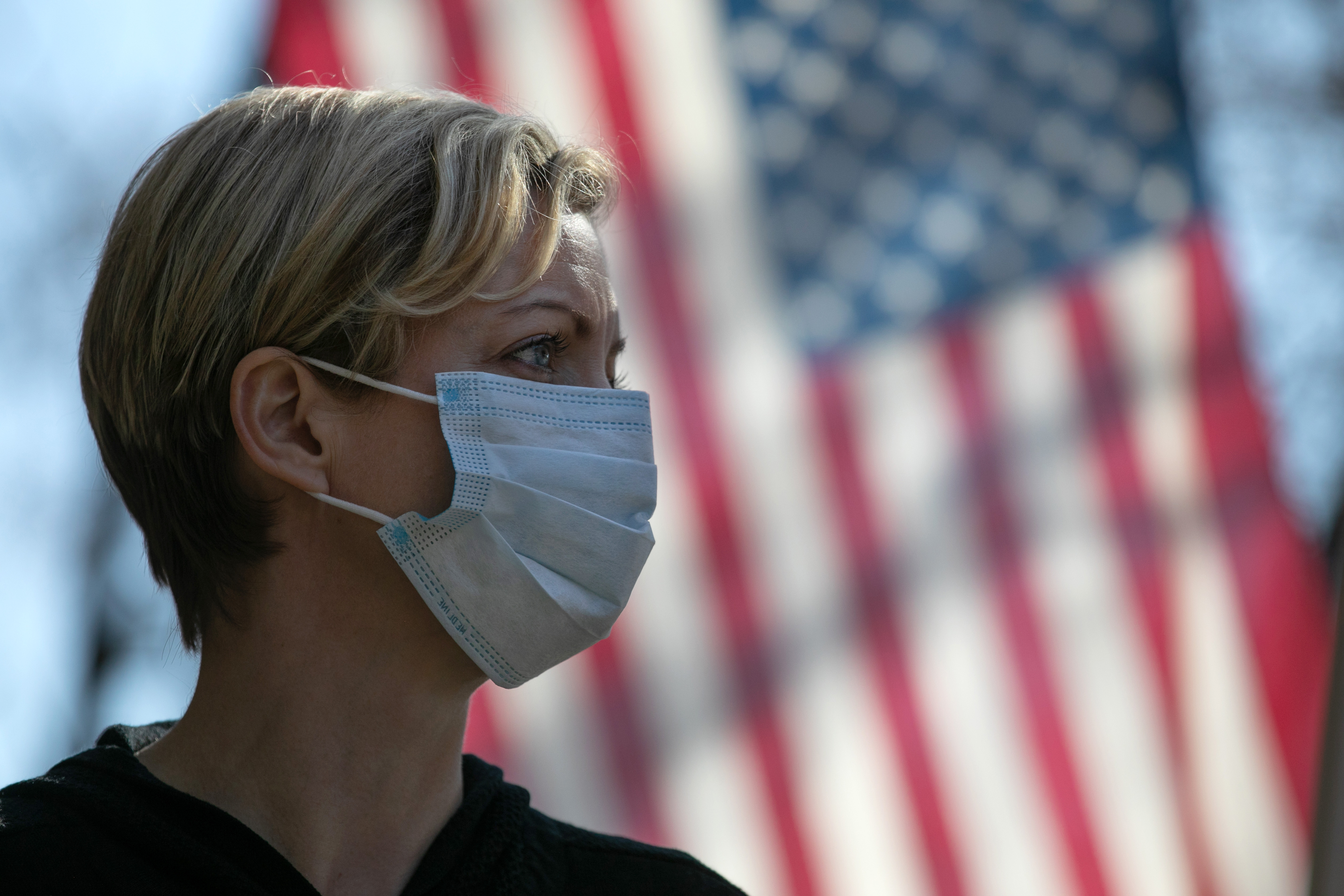 A months-long FBI investigation revealed that Wilson was a “potentially violent extremist, motivated by racial, religious, and anti-government animus,” the FBI said.

FBI officials conducting the sting operation led Wilson to believe he was picking up a vehicle filled with explosives, according The Guardian. Wilson, who was armed, was reportedly shot after agents tried to arrest him.

After the incident, Wilson was taken to a nearby hospital where he was later pronounced dead. (RELATED: Up And Coming Rapper, Pop Smoke, Shot Dead In Los Angeles)

The state of Missouri currently has 356 confirmed cases of Covid-19 and eight confirmed deaths, according to Missouri’s health department.

1
Philadelphia Gun Shop Owner Shoots, Kills Looter Who Broke Into Store With Group
US
2
'Mommy And Daddy' Escort 'Antifa Kid' Suspected Of Kicking Off Riot To Turn Himself In
US
3
'If I Didn't Have A Primary I Wouldn't Care': Dem Congressman Caught On Hot Mic At Press Conference
Politics
4
Looters Argue With Armed Store Owners 'About Why They Can't Break In' On Live TV
US
5
Retired St. Louis Police Captain Found Shot Dead Outside Looted Store, Remembered As A 'True Public Servant'
US