While China has been praised by some figures in media for its coronavirus diplomacy, many countries that have accepted Chinese products to relieve a medical supply shortage amid the pandemic are reporting faulty tests and masks.

For example, NBC News foreign affairs correspondent Ken Dilanian lauded China March 27 for establishing itself as “global leader” while the U.S. “struggles to stem the coronavirus.”

But a handful of countries trying to test for the virus and equip their medical staff on the frontlines with protective gear have reported that the supplies they ordered from China have been faulty, and in some cases, useless.

Here are the countries that have reported issues with Chinese coronavirus-related products:

Czech Republic: Around 80% of coronavirus test kits sent from China were faulty, hygienists told Prague Morning. The test kits were valued at $2.15 million and showed false positive and false negative results. The test works for antibody testing, a hygienists reported, but otherwise is not reliable. China implied the tests were donated, but the Czech Health Ministry said they paid around $546,000 for 100,000 test kits, Expats.cz reported. 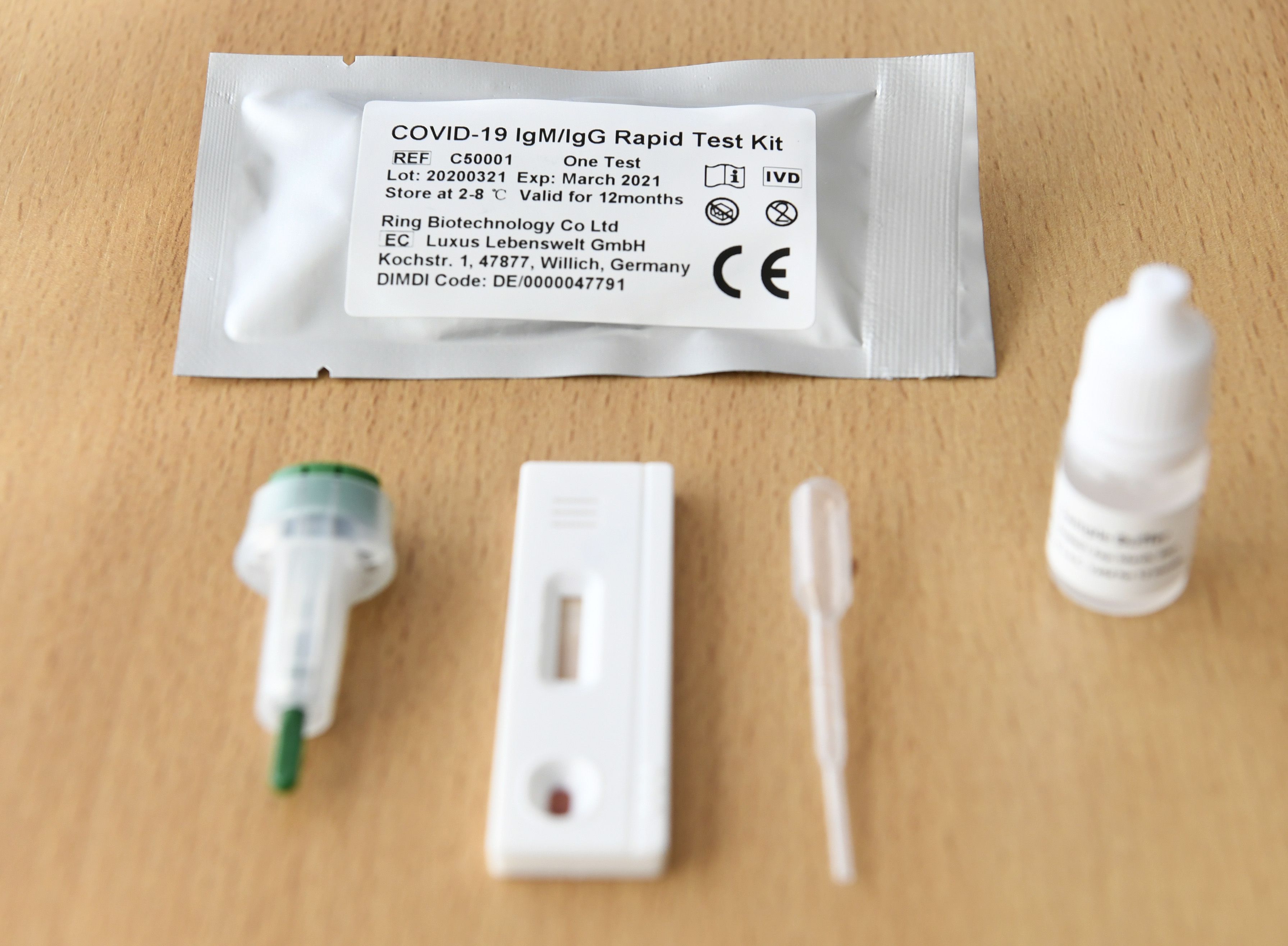 Netherlands: The Dutch government recalled around 600,000 Chinese masks out of a shipment of 1.3 million after they failed to meet quality standards, Deutsche Welle reported. The FFP2 masks did not properly protect the face and had defective filter membranes, which would leave those wearing the masks vulnerable to contracting the virus. The masks failed multiple inspections, according to Deutsche Welle. The Dutch Health Ministry decided to not use any of the shipments, which were delivered to the Netherlands by a Chinese manufacturer March 21. 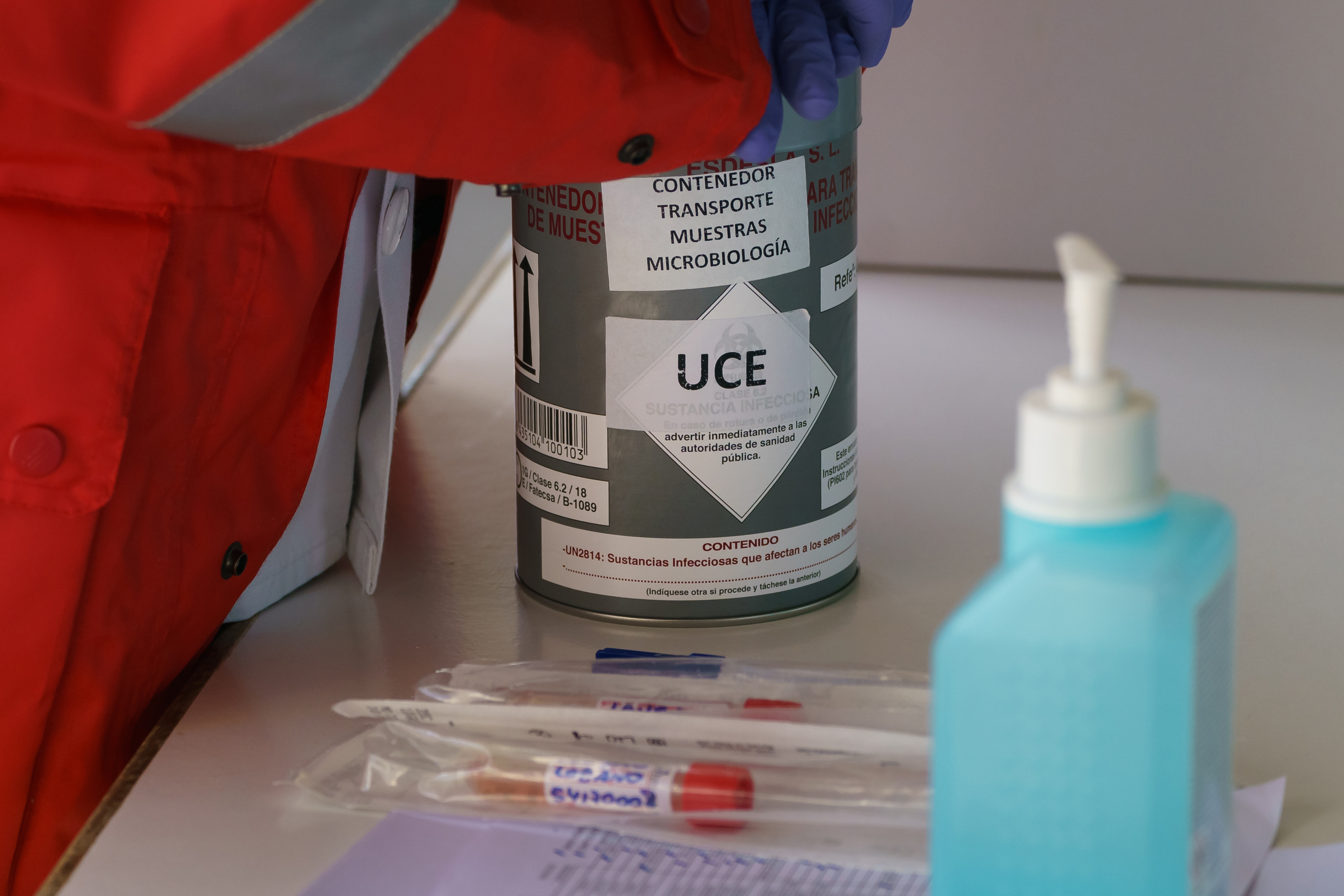 Spain: The Spanish government purchased 340,000 tests from Bioeasy Biotechnology, the same company the Czech purchased tests from, and in similar quantities. Spain’s medical personnel reported an 80% failure rate and a 30% sensitivity rate, when the sensitivity rate should be 80%, Spanish newspaper El Pais reported. Medical staff switched back to former testing methods, which take hours for a diagnosis, while rapid tests take between 10 to 15 minutes. (RELATED: Two European Countries Report High Error Rate For Chinese-Supplied Coronavirus Tests)

China claimed Bioeasy was not licensed by the government to make the test kits and that a government regulatory group is investigating.

Turkey: The Turkish government has stopped using Chinese-made test kits and reported that they were only 30 to 35% accurate, Middle East Eye reported. The test kits are based on antibodies, according to Turkish Health Minister Fahrettin Koca, who told Middle East Eye that authorities have tried the tests, which weren’t released for public use. Professor Ates Kara said on CNNTurk that “they don’t work. Spain has made a huge mistake by using them.” Turkey ordered other tests from a different Chinese company.