Medical personnel in Spain and the Czech Republic have reported that the coronavirus rapid tests their respective countries have received from China are faulty and have a high error rate.

Several labs in Spanish hospitals have reported that the test kits they purchased, manufactured by Chinese company Bioeasy and based in Shenzhen, have a sensitivity of 30% when the sensitivity should be above 80%, Spanish newspaper El País reported Thursday. Due to the test’s lack of reliability, medical personnel in Spain have switched back to the PCR test, which takes up to four hours for a diagnosis, while rapid tests take between 10 to 15 minutes. (RELATED: Chinese Propaganda Has Infected Daily Mail’s Coronavirus Coverage)

The Spanish government purchased 340,000 tests from the Chinese company, a similar quantity to the tests ordered by the Czech Republic, where medical personnel also report an 80% failure rate. China has been attempting to deepen ties with Europe by supplying countries like Italy, Greece, Bulgaria, and Slovenia with medical equipment and testing amid the outbreak. 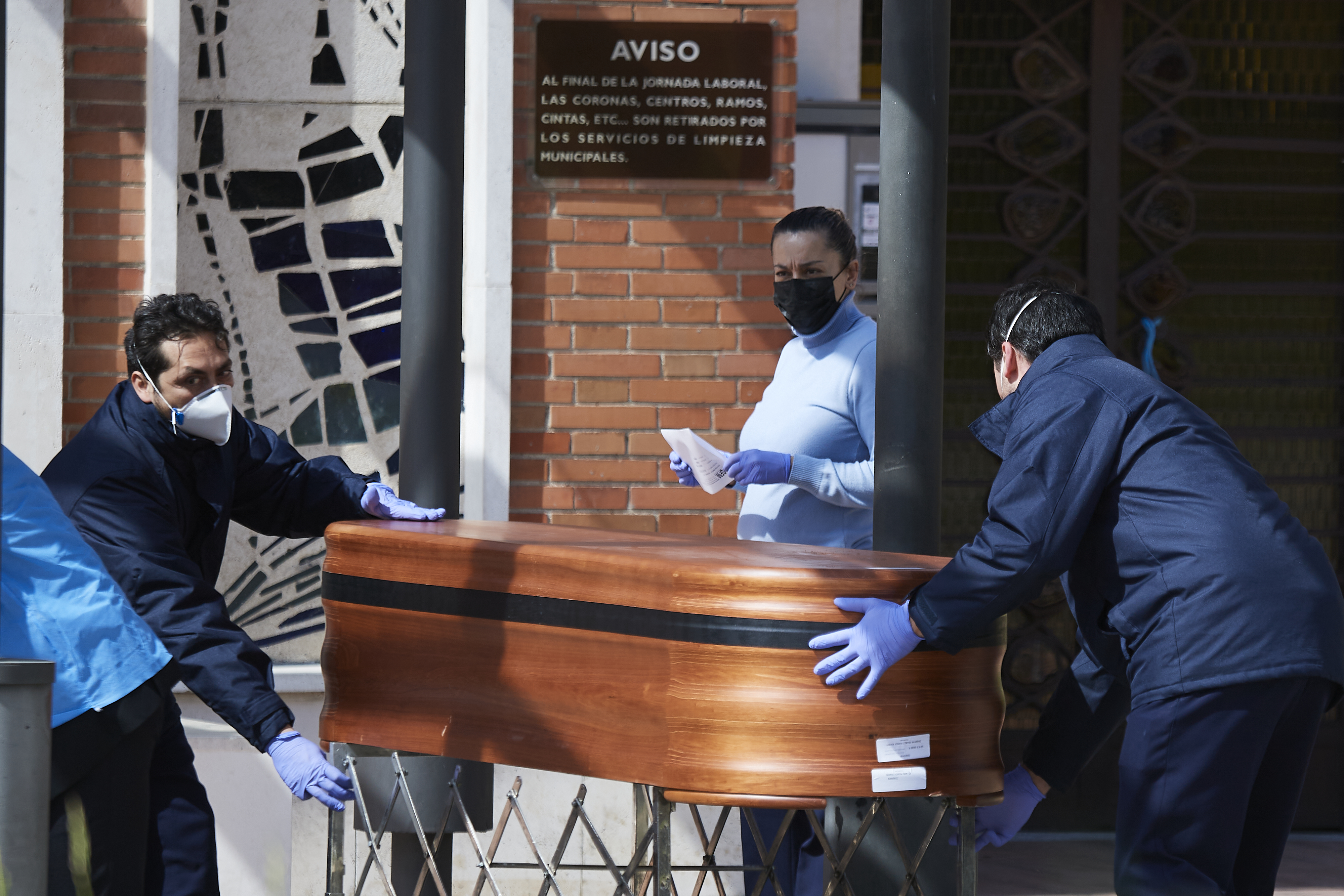 Prague Morning reported Thursday that the Chinese tests, worth over $2 million, were showing false positives and false negative results. Health officials determined the failure rate was too high and the tests were unreliable.

“We used the tests on those who came to the testing station. Fortunately, we also took samples for further testing and thus learned about the error rate of the tests,” Pavla Svrčinová, a hygienist from the Ostrava region of the country said according to the Prague Morning. 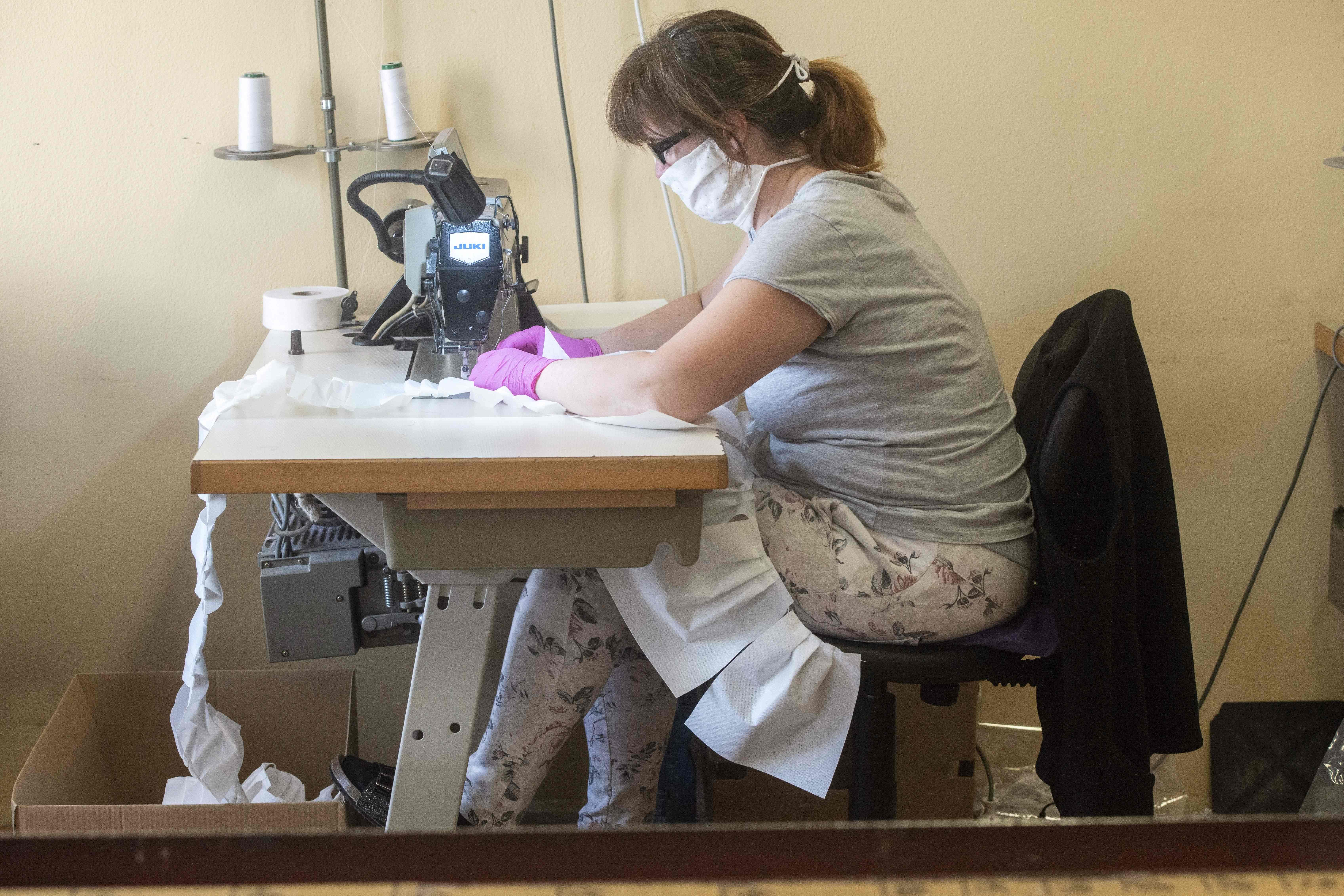 A woman sews face masks at the workshop of a small Czech company, Nanospace, on March 20, 2020 in Pisek, as the Czech Republic.(Photo by MICHAL CIZEK/AFP via Getty Images)

Some Czech hospitals will also be returning to conventional testing methods, but only 900 such tests can be processed each day, Taiwan News reported.

A government official from the National Institute of Public Health in the Czech Republic, however, claims that the tests should only have a “supporting role” in testing, and that the tests can’t detect the virus in the first five to seven days after a person is infected, according to Prague Morning.

The Chinese embassy in Spain said on its Twitter account that the Bioeasy test kits Spanish hospitals were using had not been approved by China’s National Medical Products Administration, and claims they were not included in the medical supplies sent by the Chinese government to Spain, the South China Morning Post reported Thursday.

“The Chinese Ministry of Commerce offered Spain a list of approved suppliers, in which Shenzhen Bioeasy Biotechnology was not included,” the embassy says in the tweet.

Spain has emerged as one of Europe’s focal points of the coronavirus outbreak, its death toll passing China’s after the country suffered a spike of 738 deaths overnight.