Republican Montana Sen. Steve Daines sent a letter Monday to Secretary of State Mike Pompeo calling for an investigation into China’s role in the coronavirus outbreak, as the deadly disease continues to spread throughout the U.S.

“As you are well aware, China’s initial response to reports of an atypical pneumonia being detected by medical personnel in Hubei province in late 2019 were ham-fisted with government officials hiding cases, punishing doctors who dared to speak-up, and resulted in delays that worsened the impact of COVID-19 on public health and the economies of countries around the world,” Daines wrote in the letter.

“The American people deserve to have the information to truly understand why they are making the sacrifices that they are. Additionally, we must discover the truth about the origins of this disease in order to better prepare ourselves against another future pandemic,” he continued. 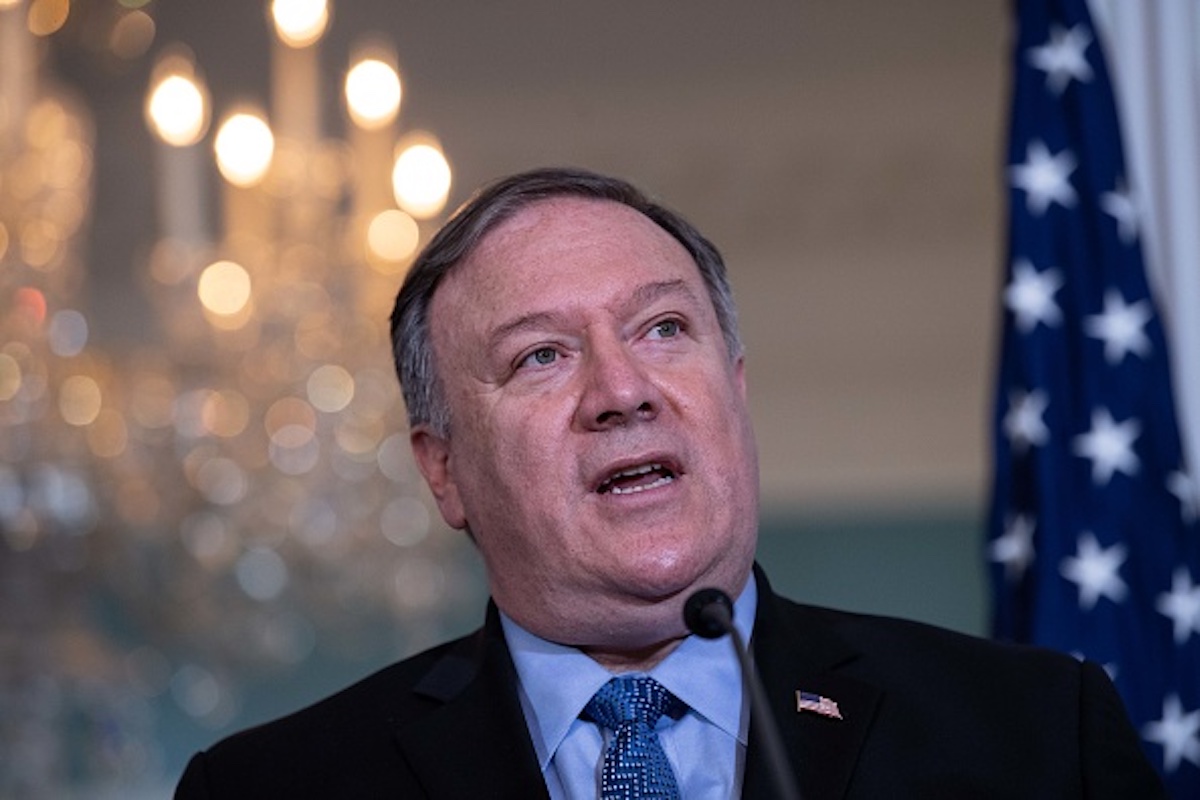 Daines has been working in the Senate on ways to respond to coronavirus. The Montana senator has also continued to work closely with President Donald Trump and the White House on ways to stop the spread of the virus. (RELATED: ‘Never Trusted A Communist’: Sen. McSally Calls For World Health Organization Director To Resign)

Right after passing the $2 trillion phase 3 coronavirus package, Senate Majority Leader Mitch McConnell announced March 26 that the Senate’s next vote will not be until April 20.