The Department of Justice is escalating its efforts to cut off China’s espionage efforts in the United States even as the country grapples with the coronavirus pandemic.

Reports in recent years estimate the U.S. economy loses more than $600 billion annually to China’s intellectual property theft. U.S. authorities have prosecuted dozens of Chinese nationals and U.S. citizens assisting this theft in every industry from education to military space technology. Now, Assistant Attorney General for National Security John Demers has called for all 94 of attorney’s districts in the country to make prosecuting these cases a priority, according to Politico.

“These cases take time, they sometimes involve classified evidence, which can complicate both the investigation and later the prosecution and how you charge the case,” Demer told Politico in an interview. “But we wanted to signal to the U.S. attorneys that we understood that, and nonetheless we wanted them to focus their resources on this and that we were going to approve these charges and we wanted them to move forward.” (RELATED: US Warns Germany To Steer Clear Of Huawei Or Pay A Stiff Price) 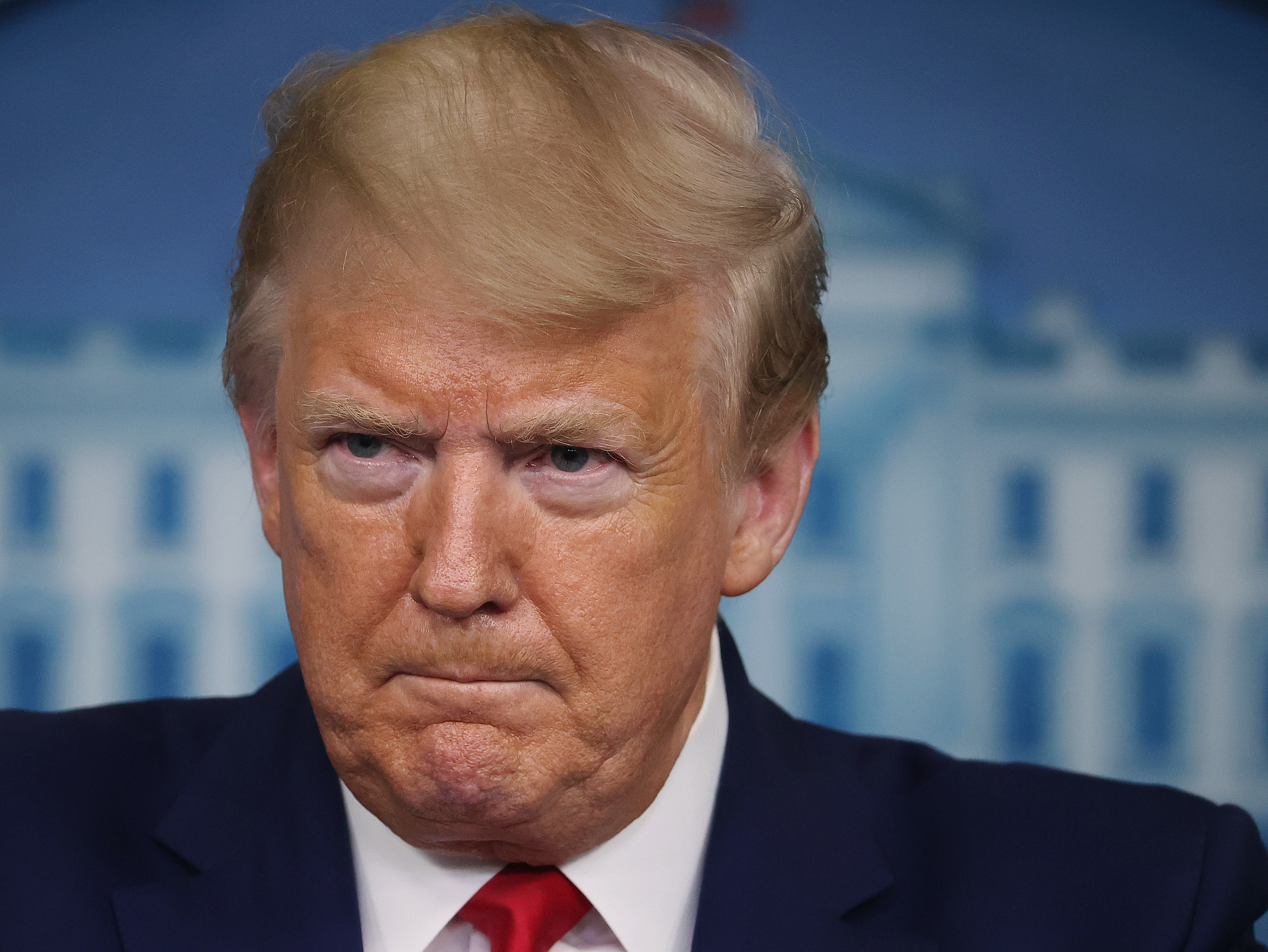 China’s IP theft can be found in virtually every industry in the U.S. One perpetrator was a dual U.S. and Taiwanese citizen, working as an adjunct professor at the University of California at Los Angeles. He was arrested in 2018 for purchasing military-grade data chips from a U.S. company only to ship them to China for copying and reproduction.

Another is Xuehua “Edward” Peng, a naturalized American citizen who came to the U.S. on a temporary visa to work as a travel agent in California. He was arrested in September 2019 for making multiple cash drops of up to $20,000 in California hotels in exchange for sensitive documents from an undercover FBI agent, according to Fox News. He has been denied the right to a public defender.

But the most high-profile IP theft case currently is that of Huawei, the Chinese tech giant the U.S. has for years accused of stealing from companies like Cisco Systems and T-Mobile, as well as various individuals. Huawei is the single largest maker of telecom equipment in the world, and the second largest producer of smartphones, according to the Wall Street Journal. (RELATED: US Seeks To Extradite Huawei CFO After Her Arrest In Canada)

The years of theft have drawn the attention of some members of Congress, including Republican Missouri Sen. Josh Hawley, who introduced legislation in 2019 that would ban U.S. research projects from using Chinese-developed technology. (RELATED: Josh Hawley Introduces A Bill Cracking Down On Big Tech Exports To China)

“Our scientific exchange must not be exploited to advance the destructive agendas of Beijing, Moscow, or Tehran,” he said at the time, adding that universities are “key targets of espionage and intellectual property theft by not only China, but Russia and Iran.”