The United States is seeking to extradite the chief financial officer of a major Chinese tech company after she was arrested in Canada on Saturday at the request of the U.S.

Wanzhou Meng, the CFO of Huawei and daughter of the company’s founder, was arrested in Vancouver by the Canadian Justice Department.

“Wanzhou Meng was arrested in Vancouver on Dec. 1,” Ian McLeod said, a spokesman for Canada’s Justice Department, according to the New York Times. “She is sought for extradition by the United States and a bail hearing has been set for Friday.”

The U.S. is alleging that Meng intentionally attempted to evade the U.S.’s trade sanctions on Iran, according to The Globe And Mail. 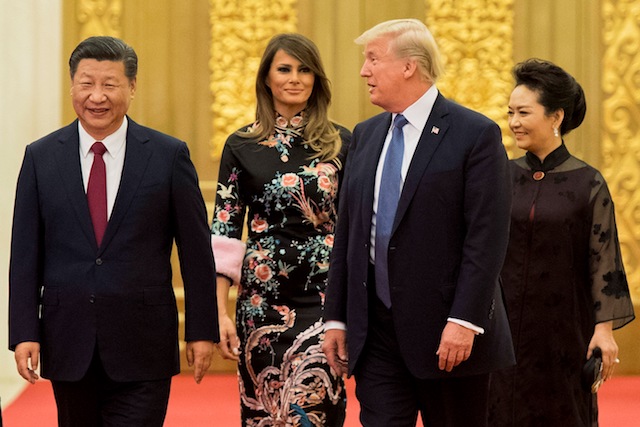 This report came only hours after President Donald Trump tweeted about the Chinese tariff dispute in an attempt to calm down the markets after the Dow Jones Industrial Average dropped 800 points on Tuesday. (RELATED: Trump Celebrates As Trade Tensions Appear To Pause With China)

It’s unclear whether this will impact the tariff negations.