One intelligence official noted that letters sent to ODNI by the Senate Intelligence Committee include signatures from both Chairman Richard Burr and Ranking Member Mark Warner and, often times, additional Senators from both parties. Schiff’s letter, the official pointed out, was sent from his office alone, without the notarization of Ranking Member Devin Nunes. 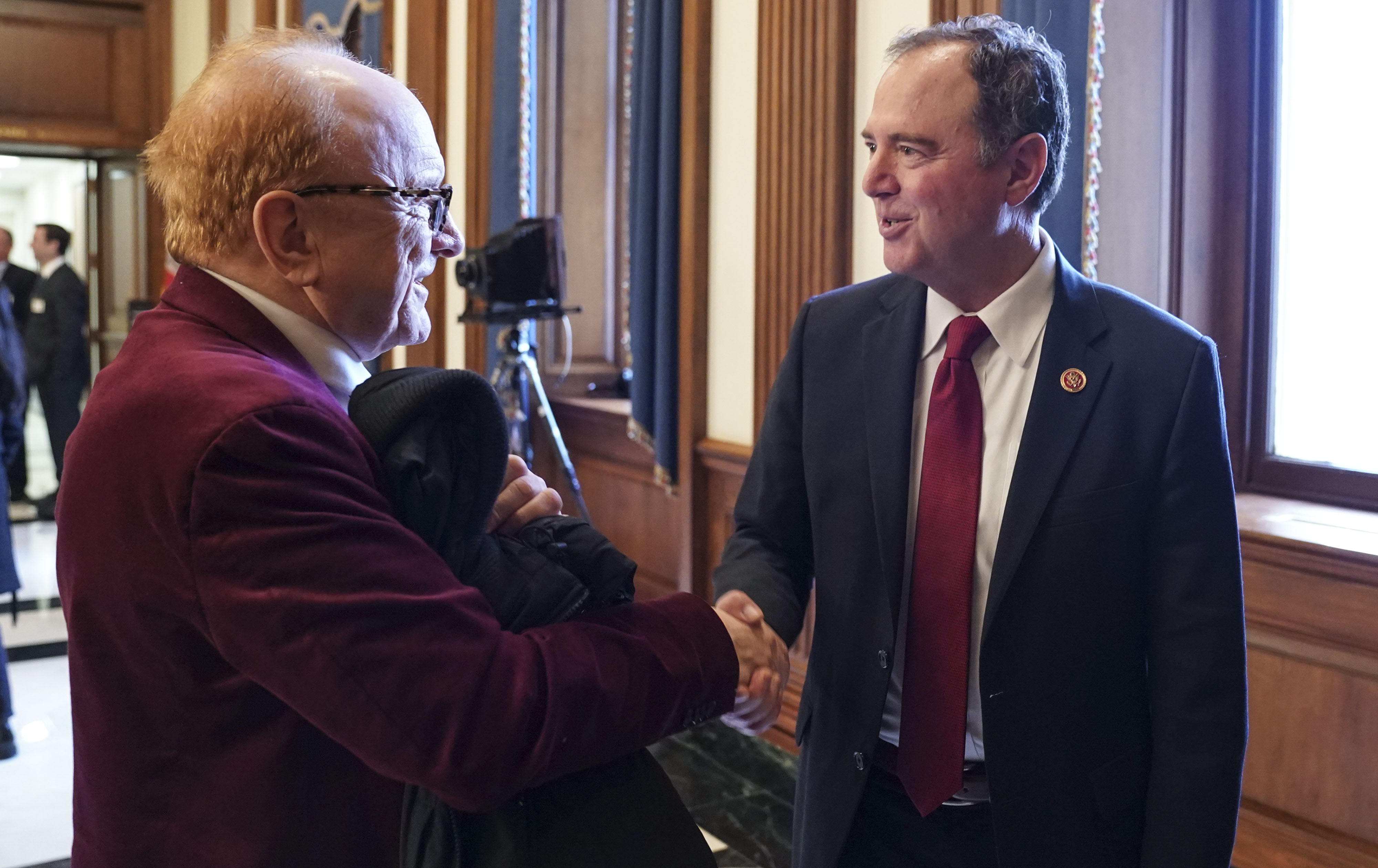 “The [ODNI] staffers are so sick and tired of [Schiff] politicizing the intelligence community for his own gain,” the official told Daily Caller. “Notice how he sent the letter to the media before he sent it to ODNI.”

A second intelligence official declined to directly comment on Schiff’s letter but told Daily Caller that the Senate Intelligence Committee had not told Grenell and ODNI to refrain from making any personnel decisions, despite some media reports. 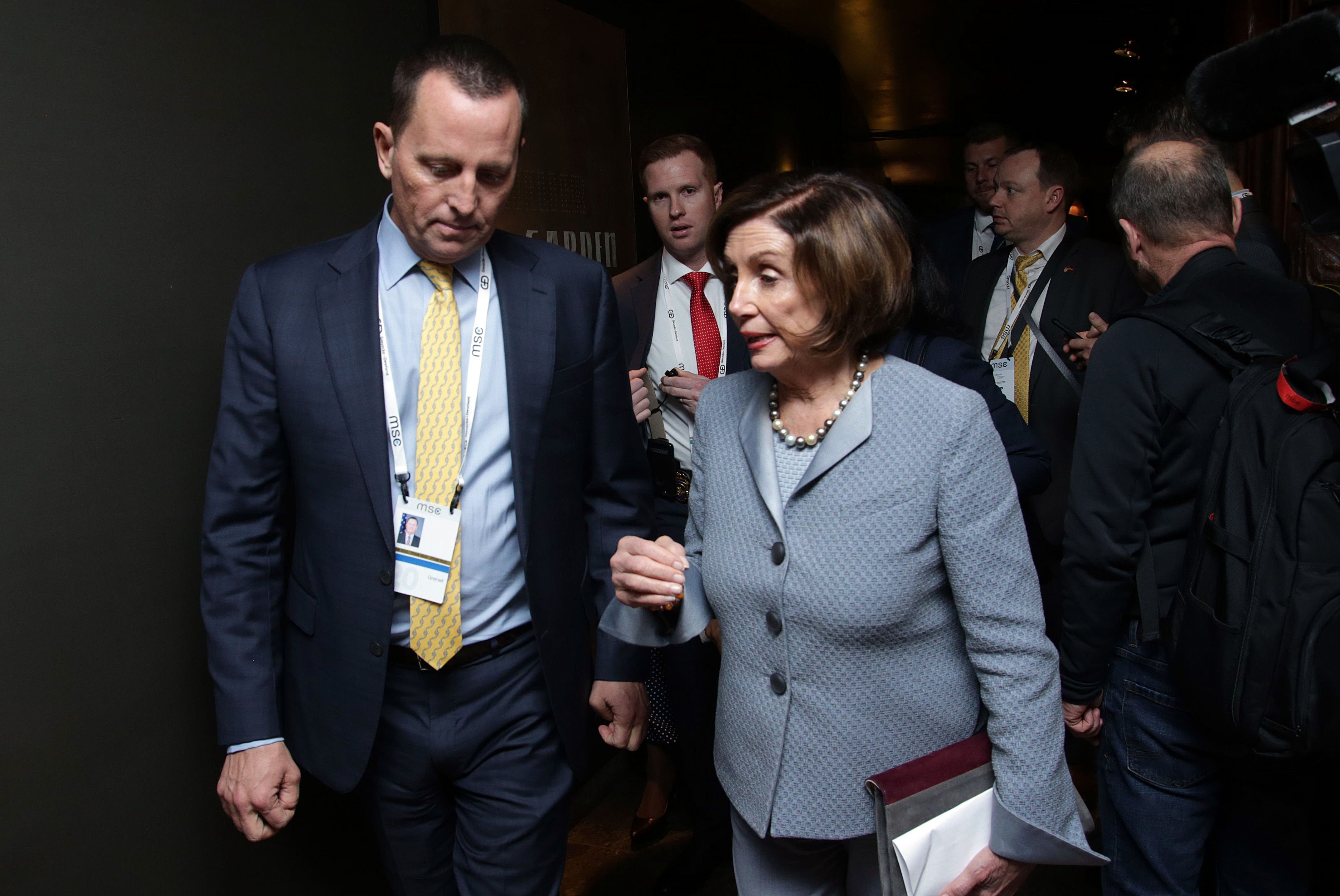 MUNICH, GERMANY – FEBRUARY 15: Nancy Pelosi (R), speaker of the US house of representatives and US ambassador to the federal republic of Germany Richard Allen Grenell (Photo by Johannes Simon/Getty Images)

“President Trump did not nominate you for confirmation as permanent DNI, and it would be inappropriate for you to pursue any additional leadership, organizational, or staffing changes to ODNI during your temporary tenure,” the letter reads. “Any effort, moreover, to remove or otherwise institute personnel actions against apolitical career officers based on their perceived loyalty to the President would contravene civil services protections.”

The letter further calls on Grenell to inform the committee in writing by April 16 of all past and potential personnel changes at ODNI and the reasons for undertaking them. The letter also calls for Grenell to turnover any communications between ODNI and the White House regarding the departures of Travers and former Acting Deputy Director of National Intelligence, Peter Hall.

Schiff wrote Grenell that the House Intelligence Committee would be investigating both matters, urged him against attempting to interfere in either probe, and asked him to turn over any relevant documents on the two issues by April 16.