A breaking Fox News report Wednesday claims that according to sources, the coronavirus pandemic currently ravaging the world came from a lab in Wuhan, China, as part of the Chinese effort to medically compete with the U.S.

“COVID-19 originated in a Wuhan laboratory not as a bioweapon, but as part of China’s effort to demonstrate that its efforts to identify and combat viruses are equal to or greater than the capabilities of the United States,” Fox News reports, citing, “multiple sources who have been briefed on the details of early actions by China’s government and seen relevant materials.”

The report further quotes one source who called China’s efforts to cover up the origin of the virus the “costliest government coverup of all time.”

Fox’s report seems to confirm theories that some have been around for weeks about the origin of coronavirus. 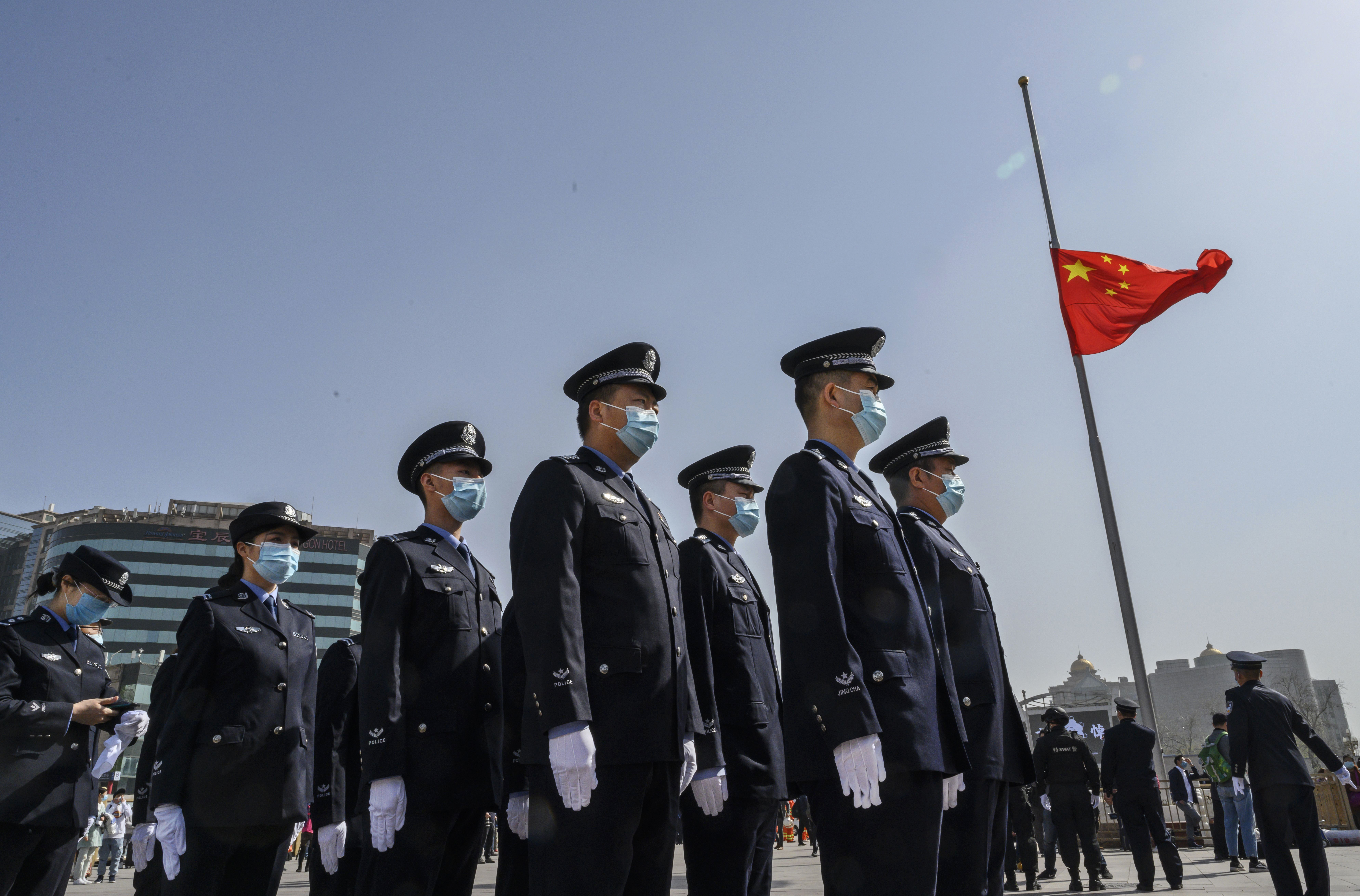 Chinese police officers wear protective masks as they stand in formation next to a national flag at half staff just before three minutes of silence to mark the country’s national day of mourning for COVID-19 at Beijing Railway Station on April 4, 2020 in Beijing, China. Photo by Kevin Frayer/Getty Images

The Daily Caller News Foundation reported earlier this month that molecular biologist and reported coronavirus expert Richard H. Ebright believed it was possible that the virus came from a Wuhan lab.

Yahoo News also reported this week that U.S. intelligence agencies are investigating the possibility that the virus came from the Wuhan labs.

Fox News Channel host and Daily Caller co-founder Tucker Carlson also ran a segment in March about a report from researchers at South China University that points to the Wuhan labs as a source. (RELATED: REPORT: China Concealed Over 43,000 Confirmed Coronavirus Cases By End Of February)