President Donald Trump played a big role in getting Russia and the Organization of the Petroleum Exporting Countries to drop output, bringing production to 9.7 million barrels a day. Still, energy analysts believe the prices are unlikely to recover in the short run.

Prices plunged into the $30s in March as Saudi Arabia pushed for a cut in output to prop up prices, while Russia worked to infuse the market with hundreds of thousands of barrels of oil. Saudi Arabia relented and moved to increase output, kicking off a prolonged sell-off that roiled global markets.

In some areas, the price is in single digits.

The price of Western Canadian Select — which is typically transported via pipeline — tumbled to a little over $8 a barrel on April 1, according to S&P Global Platts, while the price of West Texas Intermediate fell to just above $10 a barrel at the end of March. Even worse, a firm that sells commodities reportedly bid less than $0 for Wyoming Asphalt Sour crude.

“The current downturn is harsh, but probably not the worst ever, especially if the global economy rebounds as many expect,” energy economist Philip Verleger told The Wall Street Journal on Wednesday. “We haven’t seen a demand shock like this in 90 years.”

The crackdown is every bit as painful as that of the Great Depression, but in a shorter period of time, he noted.

The move to curtail production won’t be enough to compensate for the loss in demand as Americans stay at home, leaving airplanes and cars idle in garages and hangers across the United States, traders and analysts said. 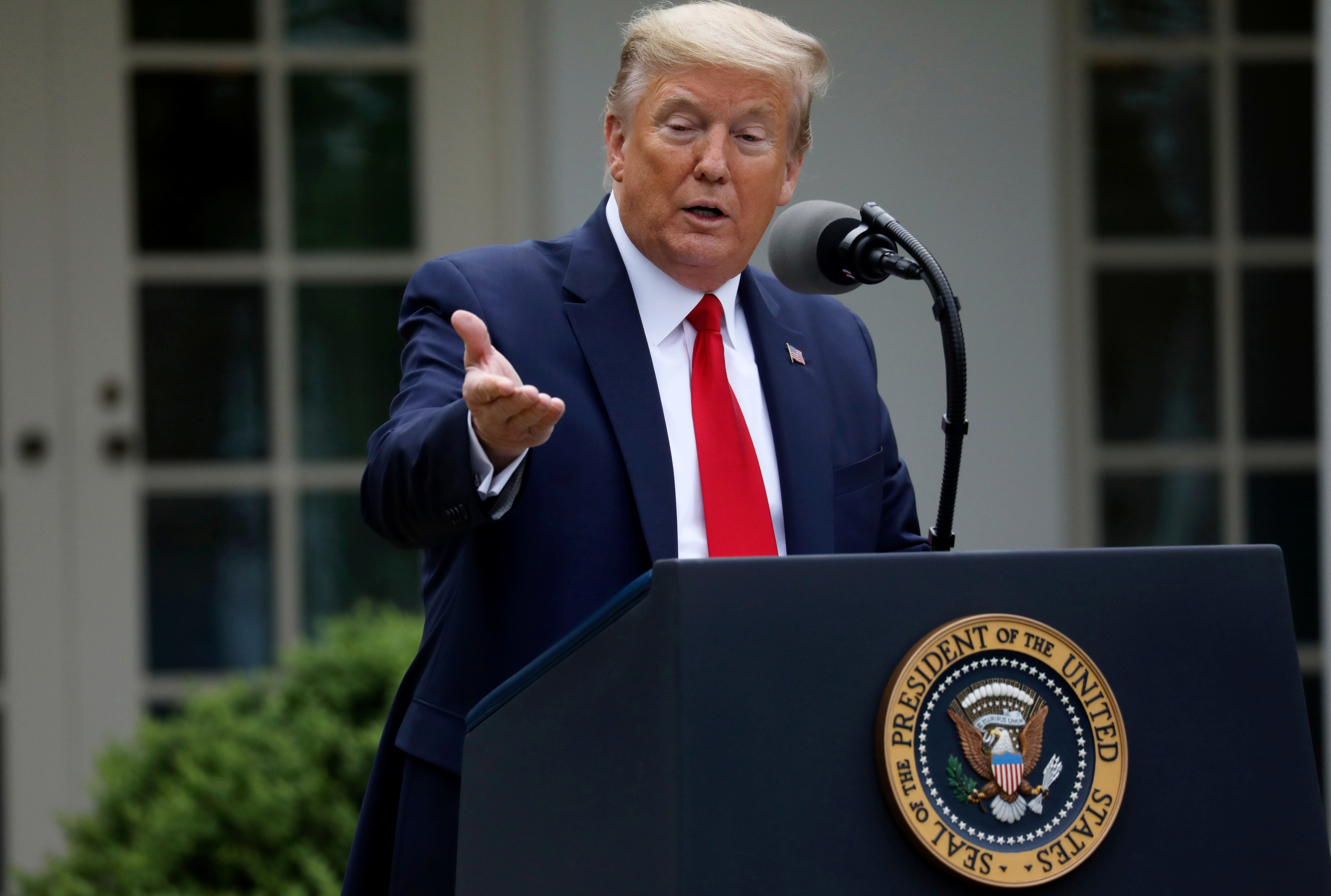 Other analysts expressed similar sentiments as traders wait and see when the economy will come back.

“Since humans started using oil, we have never seen anything like this,” Saad Rahim, chief economist at Trafigura Group Pte. Ltd., told TheWSJ. “There is no guide we are following. This is uncharted.”

Rahim’s company expects demand for oil is at 65 million to 70 million barrels a day, off the 100 millions barrels people typically consume per day.

Meanwhile, the Department of Energy announced Tuesday that it is willing to provide space within the Nation’s Strategic Petroleum Reserve to store excess crude oil. The DOE is negotiating with unnamed oil companies on contracts to hold about 23 million barrels of crude oil storage in reserve.

“Providing our storage for these U.S. companies will help alleviate some of the stress on the American energy industry and its incredible workforce,” DOE Secretary Dan Brouillette said in a press statement.