Evers extended the closure Thursday of most businesses deemed nonessential from April 24 to May 26. Republican Assembly Speaker Robin Vos and Senate Majority Leader Scott Fitzgerald hope the Wisconsin Supreme Court, which is controlled by conservatives, will directly take the case and block the extension instead of having to file through lower courts.

The emergency petition claims the order exceeds the governor’s statutory authority and asked for a six-day stay so “a new emergency rule consistent with Wisconsin law” can be drafted.

“Wisconsinites are forced to sit by with no voice in the process,” Vos and Fitzgerald said in a statement, according to The Hill. “Other Midwestern states with more confirmed cases, like Ohio, have set firm dates to begin a phased reopening far earlier than the Evers administration.” 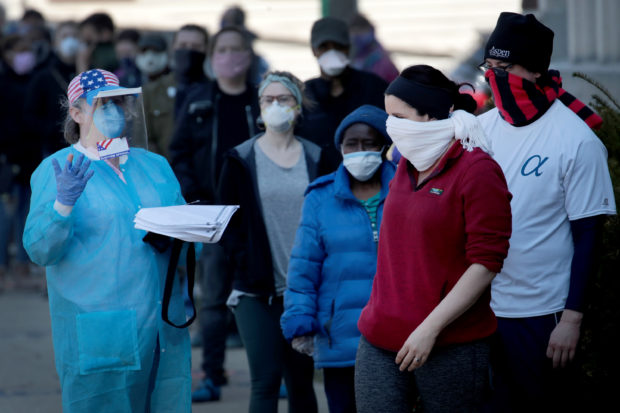 The Republican leaders said the state’s citizens “deserve certainty, transparency, and a plan to end the constant stream of executive orders that are eroding both the economy and their liberty even as the state is clearly seeing a decline in COVID infections.” (RELATED: ‘There Is No Pandemic Exception To The Constitution’: Judge Napolitano Blasts ‘Deplorable’ Statement By New Jersey Governor)

The petition said the governor’s decision has “irreparably harmed the Legislature by depriving it of the ability to exercise its statutorily prescribed oversight of an unprecedented administrative rule affecting the lives of millions of Wisconsinites.”