Republican Texas Sen. Ted Cruz on Thursday urged his fellow GOP members to put a pause on the continued spending and to stop Speaker of the House Nancy Pelosi from leading the funding negotiations amid talks of a Phase 4 emergency relief package, the Daily Caller has learned.

A Senate aide familiar with the discussion on a Phase 4 emergency relief package told the Daily Caller that “Cruz urged members to push pause on the spending and stop Nancy Pelosi from driving the discussion. He said Congress should not be bailing out fiscally irresponsible states on the backs of taxpayers in more fiscally prudent states, but supported providing additional flexibility for states to use funds they’ve already received on law enforcement.” 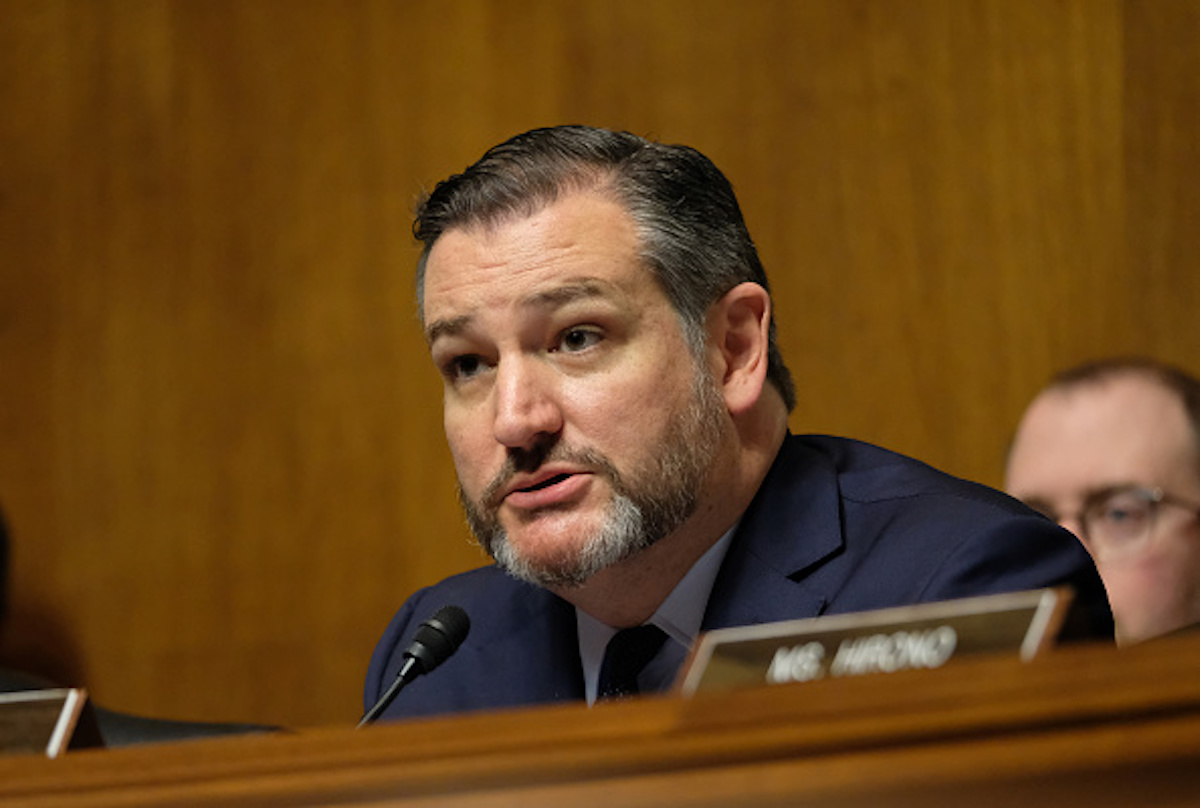 The Daily Caller contacted Cruz and received a statement from the Texas Senator about the phone call. (RELATED: ‘We Don’t Live In A Police State’: Ted Cruz Blasts Democrats For ‘Driving A Car Alone’ Citation)

“Today I made three points to my colleagues as we look ahead to the next phase in this recovery process,” Cruz told the Daily Caller. “First, I urged my colleagues to push pause on the spending and not allow Nancy Pelosi to hijack discussions on the path forward. Second, I made clear that Congress should not be bailing out fiscally irresponsible states on the backs of taxpayers in more fiscally prudent states, but instead should provide additional flexibility for states to use funds they’ve already received on law enforcement,” he continued.

“And finally, I said we need to grow our way out of this crisis by cutting taxes and lifting regulations, specifically calling for every regulation that was waived during this crisis to continue being waived once the pandemic is defeated,” Cruz said “The next stage of the coronavirus response effort must be focused on long-term recovery, not more spending for short-term relief, and that’s the message I delivered to my colleagues today.”

This all comes as the Senate passed a $484 billion coronavirus phase 3.5 package Tuesday to help people and businesses struggling across the country. (RELATED: ‘102 Americans Died’: Ted Cruz Criticizes Democrats For Blocking Coronavirus Relief)

The House will vote on the legislation Thursday night.