A Harvard student organization will be hosting an online conference defending homeschooling to counter an event that a professor calling for a presumptive ban on the practice is spearheading.

Ideological Diversity, a student organization at the Harvard Kennedy School of Government, will be hosting “The Disinformation Campaign Against Homeschooling” online conference May 1st, according to a press release.

“The purpose of the conference is to address the hostility in academia and the media towards children learning outside of the schoolhouse,” the statement says.

Harvard Law School will be hosting a “Homeschooling Summit: Problems, Politics, and Prospects for Reform” June 18-19. The event’s co-organizers are Harvard Law School professor Elizabeth Bartholet and William and Mary School of Law professor James Dwyer. Bartholet has said homeschooling is a “threat” to “children and society,” and that homeschool parents “promote racial segregation and female subservience.” 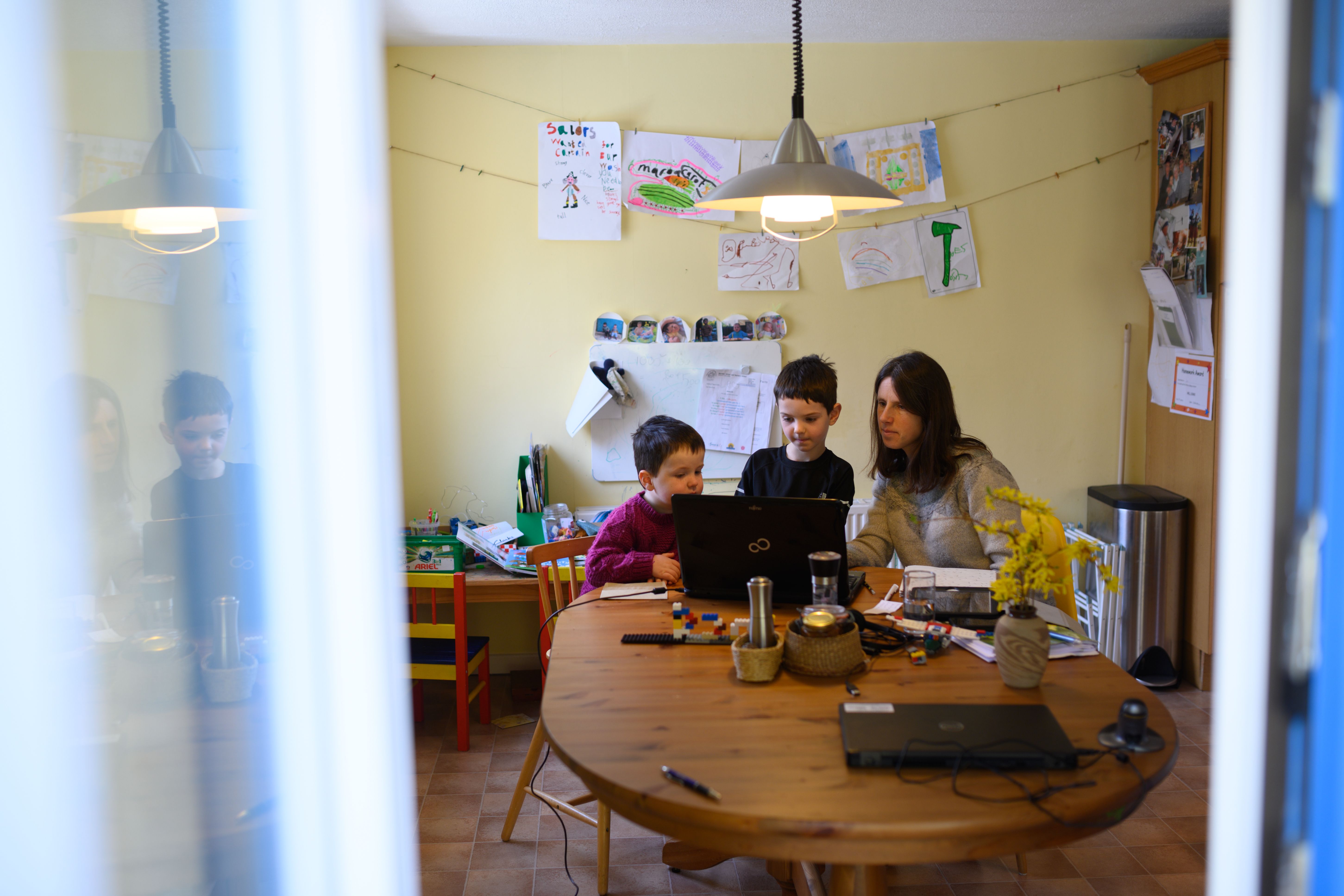 Leo (C), aged 6, and Espen, aged 3, are assisted by their mother Moira as they navigate online learning resources provided by their infant school. (Photo by OLI SCARFF/AFP via Getty Images)

Dwyer has claimed that common practices in “fundamentalist Christian and Catholic schools may be damaging to children,” and that such education instills “dogmatic and intolerant attitudes” in children.

The invite-only event has been rebuked by homeschool families, who say that the event mischaracterizes them, and that the event is “poorly researched, heavily biased, and deleterious,” one former homeschool student told the Daily Caller. (RELATED: Homeschool Families Protest Harvard’s ‘Biased’ And ‘Elitist’ Homeschool Event)

The president of Ideological Diversity, Cevin Soling, said that the Law School’s event is “intellectually dishonest.” “Not one of the invited speakers is expected to honestly address alternatives to compulsory schooling or accurately assess the existing model of schooling. Instead, the organizers have already made it clear that they are attacking a strawman in order to promote an agenda,” the release quotes him saying.

Soling’s conference speakers include education experts from libertarian-leaning institutions like the Foundation for Economic Education and Cato Institute.

“The problem is not just Harvard,” Soling said. “Many journalists and public figures are also deliberately ignoring data.”

He adds that “one of the happy consequences I am certain we will see as a consequence of kids not being in school is that the adolescent suicide rate will decline in 2020 not to mention the number of sexual assaults on students that are rampant in public schools as documented by the AP.”