Democratic House Speaker Nancy Pelosi endorsed 2020 presidential candidate Joe Biden on Monday, though she has not addressed allegations of sexual assault leveled against him by a former Senate staffer.

Pelosi announced her endorsement of the former vice president in a video where she praised Biden for his “values” and “integrity.” The Democratic House speaker cited Biden’s conduct during the Great Recession, Biden’s assistance from the White House with the Affordable Care Act and Biden’s “voice of reason and resilience” during the coronavirus pandemic.

.@JoeBiden has fought for our health care, for our families & for our children’s future.

To his work, Joe brings values & integrity. He is a voice of reason & resilience who will fight #ForThePeople. Today, I am proud to endorse him for President of the United States. -NP pic.twitter.com/Qdc9vTgWHP

“I am proud to endorse Joe Biden for president of the United States because he will be an extraordinary president,” she said. “He knows how to get the job done.”

Pelosi’s endorsement came three days after Biden accuser Tara Reade told the Daily Caller News Foundation that video evidence uncovered by the Media Research Center, as well as a transcript obtained by The Intercept, proves she was forced out of her job as a Senate staffer for Biden in 1993.

Pelosi did not respond to a request for comment from the DCNF regarding Reade’s allegations. (RELATED: Senate Democrats Refuse To Acknowledge Sexual Assault Accusations Against Joe Biden) 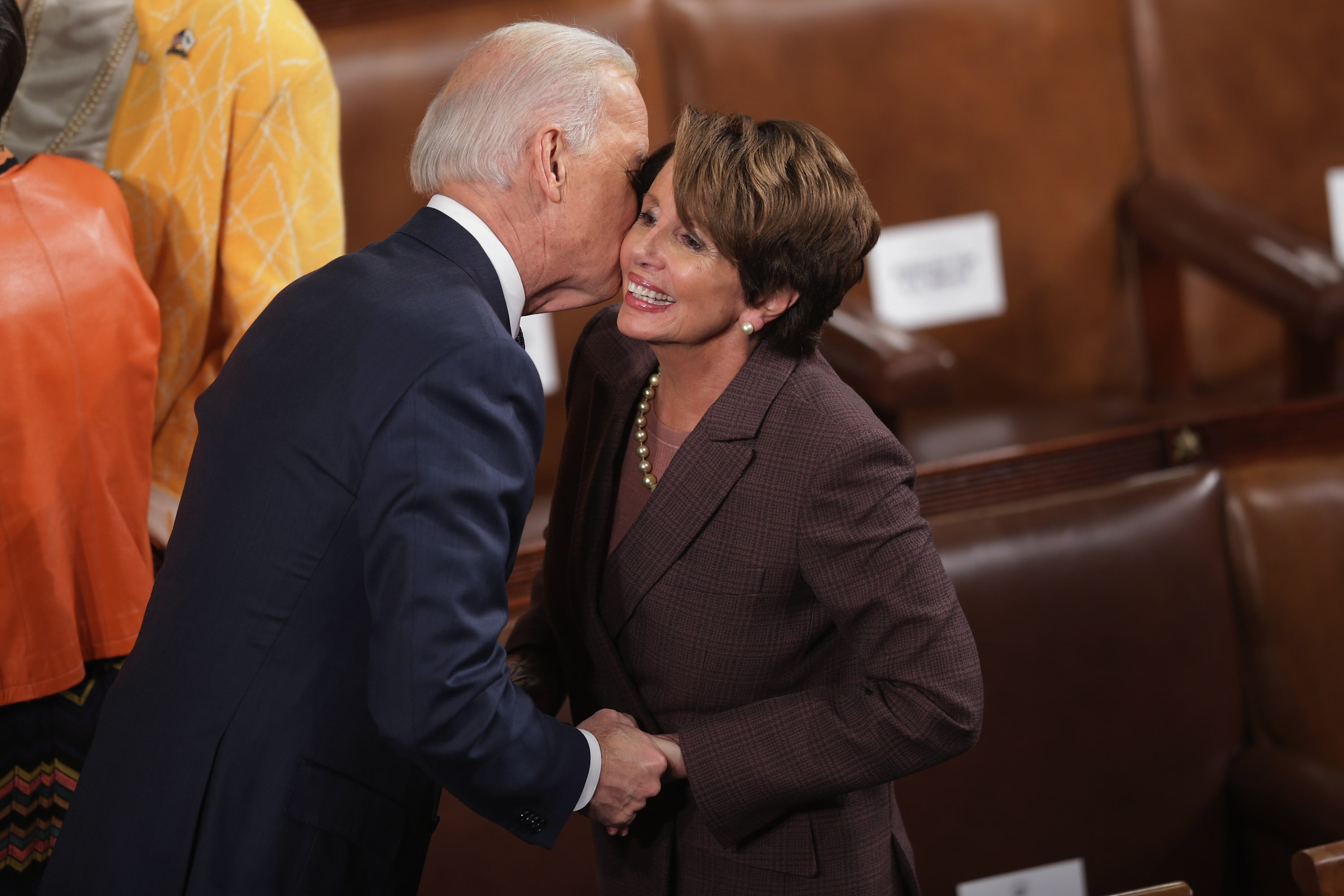 Her endorsement also followed a Saturday DCNF report in which Reade tore into the media, Democratic politicians and women’s groups for their failure to support her allegations against the former vice president.

“I’m sorry that I’m politically inconvenient, but my perpetrator was Joe Biden,” Reade told the DCNF, saying Republicans use her allegations as a weapon and Democrats are ignoring and discrediting her. “And people need to deal with it.”

Three women who are under consideration to be Biden’s running mate appeared on Sunday shows where they were not asked about Reade’s allegations or the video, the DCNF found Sunday: Former Democratic Georgia gubernatorial candidate Stacey Abrams, Democratic Minnesota Sen. Amy Klobuchar and Democratic Michigan Gov. Gretchen Whitmer.

Reade worked as a Senate staffer for Biden in 1993 and has accused the then-senator of kissing her, touching her and penetrating her with his fingers without her consent. The Biden campaign has denied the assault and said it “absolutely did not happen.”