Presumptive Democratic presidential nominee Joe Biden said Monday that a 100 day freeze on deportations is necessary to “take stock” because the United States has never “put people in cages.”

“We have to straighten things out. Anyone who committed a felony in the meantime would be deported but we have to take time to take stock of exactly what’s going on, who’s where, what the truth is and what’ s going on at the border,” Biden told CBS News’ Miami affiliate.

“And that’s the thing we should be doing now,” Biden continued,  “because …  you’ve never seen a time when someone seeking asylum has to seek it from another country, you’ve never seen a circumstance where we’ve put people in cages,” the former vice president stated, not mentioning that his administration of former President Barack Obama also used cages, according to the Associated Press. (RELATED: Jorge Ramos Reminds Biden That Obama Administration Put Kids In Cages At The Border)

Biden has previously stated that he wants to close all immigration detention centers at the border and insisted Monday that President Donald Trump was taking Americans on a entirely different immigration and border security road.

“We have to take stock of where we are. We are a nation of immigrants and one of the reasons why we are so powerful and we’ve been so successful is because we’re a nation of immigrants and the way we’re acting both domestically and internationally is a crying shame: it’s not who we are. So let’s take stock.” (RELATED: Mike Bloomberg Ad Uses Obama-Era Footage Of Caged Migrants To Criticize Trump) 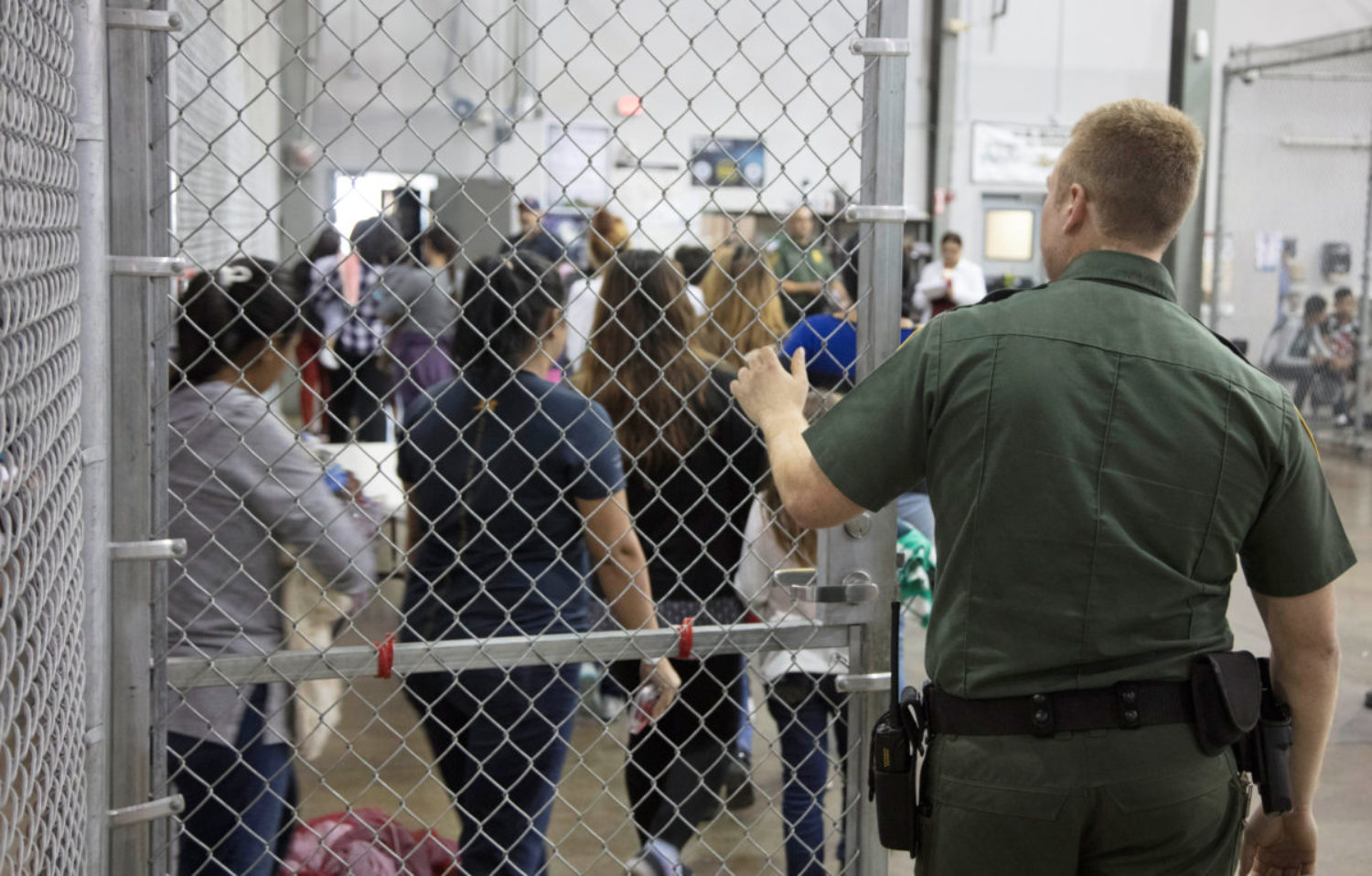 Biden moved towards an open border policy as a Democratic presidential candidate and agreed that taxpayer-funded health care should apply to illegal immigrants.