Tara Reade, who says former Vice President Joe Biden sexually assaulted her in the early 1990s, told the Daily Caller News Foundation (DCNF) she did an interview with ABC five weeks ago about her story.

The interview was ignored for weeks, Reade said. It was finally brought up in a long April 29 article about the allegation. The article, titled “At women’s event, Biden navigates around lingering sexual assault allegation,” comes after Reade accused the network of burying her story in an interview with the DCNF.

ABC famously caught heat from the public over an accusation that it covered up a story about alleged child sex trafficker Jeffrey Epstein in August 2019.

Reade’s accusation suggests this was more of the same.

ABC News reporter Sasha Pezenik interviewed her immediately after she went public with the allegation in March, Reade said. Pezenik received all of Reade’s court documents, including ones related to her name change due to domestic violence, Reade added.

“She [Pezenik] has never done a story,” Reade previously said on April 24. “When I’ve asked her, she basically just says her producer’s not interested right now.”

“She’s been sitting on the information for over a month and she always says, ‘well I want to play devil’s advocate.’ So I’m either getting ignored or I’m covered but they just sit on it and they don’t air it.”

It also came after Reade called ABC News out on allegedly trying to ignore her accusation.

ABC News did not respond to multiple requests for comment about Reade’s allegation. Pezenik also did not immediately respond to a request for comment from the Daily Caller. 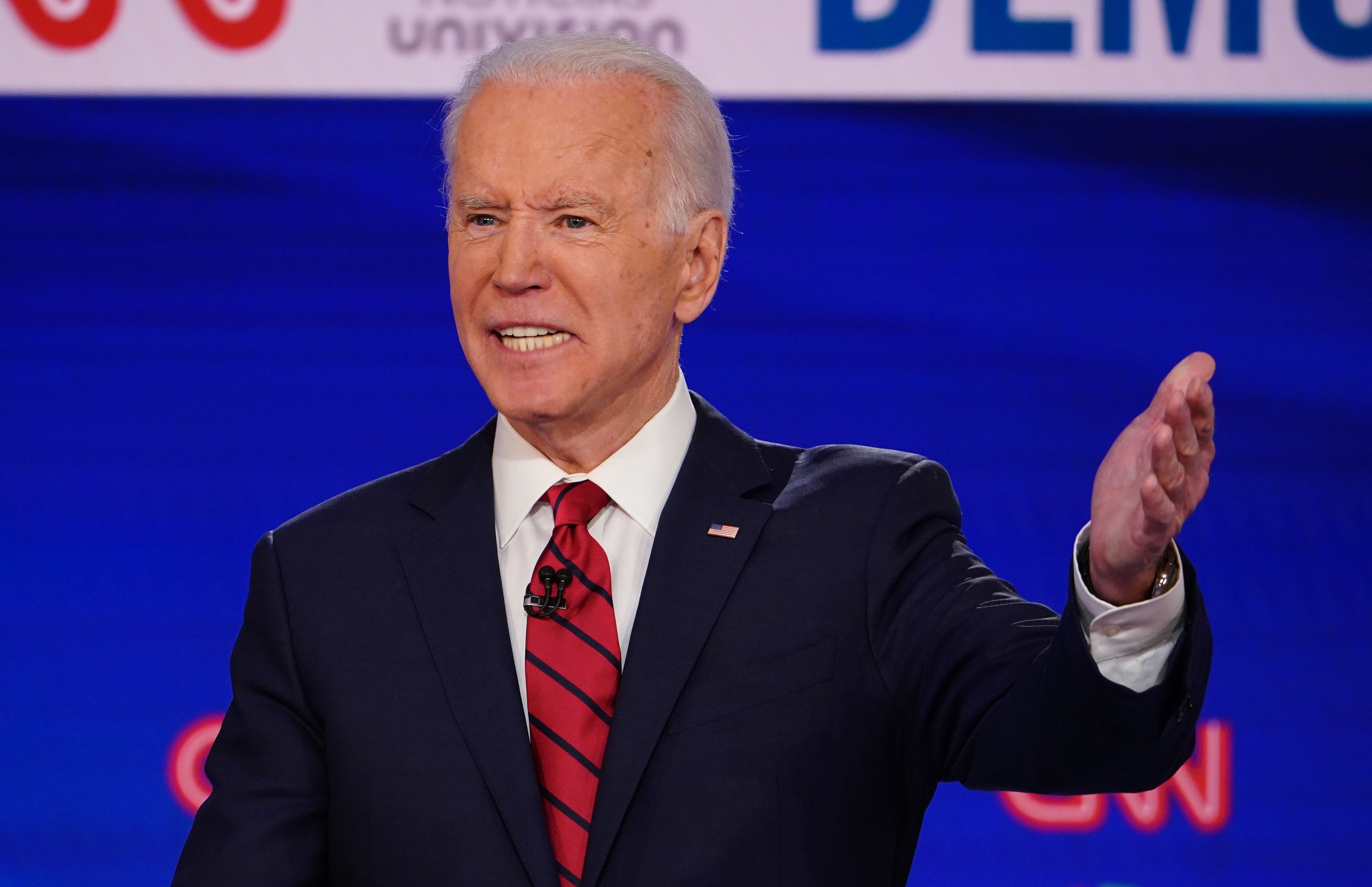 ABC News has a history of allegedly avoiding #MeToo stories

In November 2019, footage emerged showing ABC News anchor Amy Robach talking about an interview she had with one of alleged child sex trafficker Jeffrey Epstein’s accusers. (RELATED: NBC, ABC And CBS Appear To Have Run Cover For World’s Most Powerful Rape Rings)

“I’ve had this story for three years,” Robach said in the unearthed video. “I tried for three years to get it on to no avail, and now it’s all coming out and it’s like these new revelations. And I freaking had all of it. I’m so pissed right now.”

The anchor said Buckingham Palace threatened the network after finding out Prince Andrew was a part of the story. Robach said she “had all of” the reporting years ago. 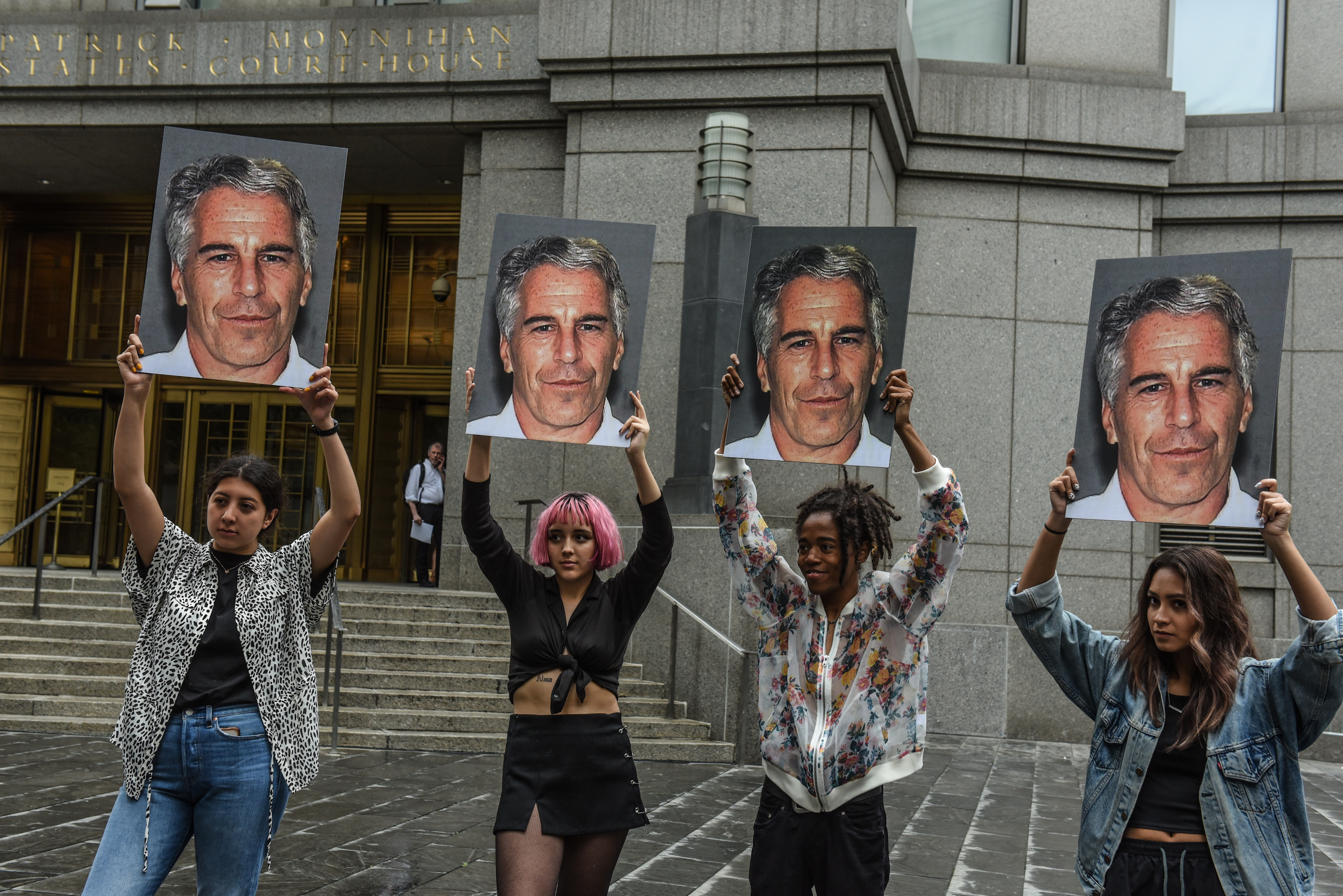 Both ABC News and Robach issued statements following the leaked footage distancing themselves from the video. Robach claimed she was “caught in a private moment of frustration.”

ABC News denied the allegation, saying it has “never stopped investigating the story.” The network also said that the interview never aired “because we could not obtain sufficient corroborating evidence to meet ABC’s editorial standard about her allegations.”

At least five women came forward in 2017 accusing ABC’s former political director Mark Halperin of sexual harassment while working at the network. Halperin appeared to admit wrongdoing when he apologized for “aggressive and crude” behavior while working at ABC News.

“I am profoundly sorry for the pain and anguish I have caused by my past actions. I apologize sincerely to the women I mistreated,” Halperin’s statement read.

“Some of the allegations that have been made against me are not true. But I realize that is a small point in the scheme of things. Again, I bear responsibility for my outrageous conduct at ABC News.”

Other women backed up the accusers’ stories and some even said they experienced the sexual misconduct as well.

Glamour interviewed some of the women who accused Halperin of sexual misconduct while he worked at ABC News and one who became aware of the incidents but was not targeted herself.

The allegations range from being propositioned to have sex with Halperin to being inappropriately touched by him.

“During my first meeting Mark, I was in his office, sitting across the desk, and he got up and came around behind me,” one accuser told Glamour in 2017. “I was like, ‘what is going on?’ Then he pushed his penis up against my shoulder. I don’t remember how I got out of there, but I got out of there.” 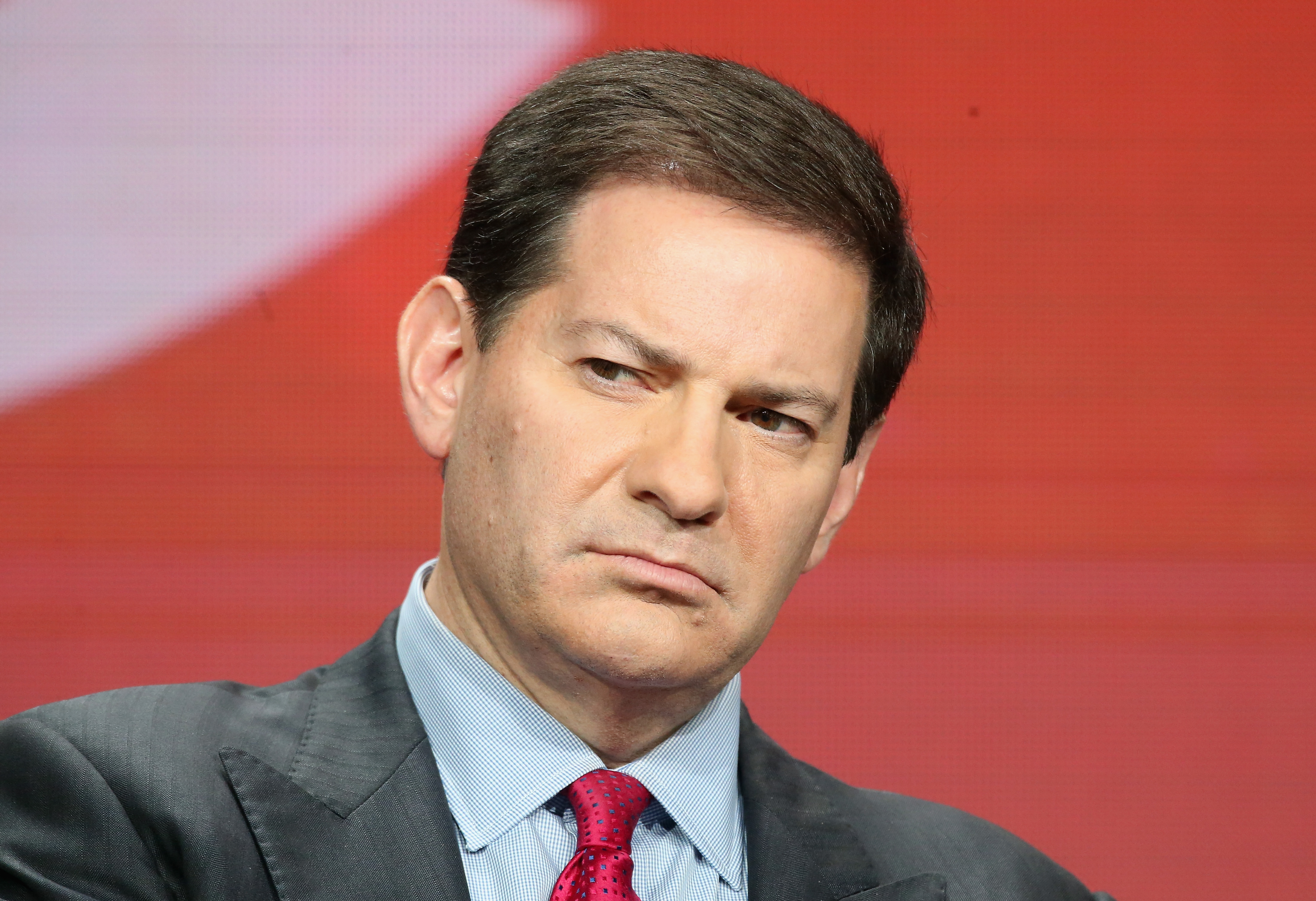 Mark Halperin speaks onstage at ‘”The Circus” of Politics’ panel discussion during the Showtime portion of the 2016 Television Critics Association Summer Tour at The Beverly Hilton Hotel on August 11, 2016. (Frederick M. Brown/Getty Images)

“He [Halperin] immediately went to kiss me—it’s weird to even use that vernacular because it was somewhere between a kiss and shoving his tongue down my throat,” another recalled. “I just remember saying, ‘I’m not doing this,’ and I left. After that there were innuendos. One time he called me late at night and said something like, ‘If you won’t come to my hotel room, at least talk to me.'”

ABC News addressed this issue by saying that “no complaints were filed during” Halperin’s tenure. The network added that “Mark left ABC News over a decade ago.”

ABC News also did not respond to requests for comment on if it stands by the decision to originally ignore Reade’s story in light of its own tumultuous past with the #MeToo movement.