2020 presidential candidate Joe Biden’s accuser is willing to testify under oath, she told the Daily Caller News Foundation on Thursday.

The former vice president has remained silent on Tara Reade’s allegations of sexual assault, ignoring many requests for comment from the DCNF on the matter, but his accuser told the DCNF on Thursday that she would be willing to testify about her allegations under oath.

Biden has not responded to a request for comment as to whether he would be willing to testify under oath.

Reade has also called on the former vice president through the DCNF to release documents pertaining to his time in the Senate, during which period she said Biden kissed her, touched her and penetrated her with his fingers without her consent. (RELATED: Biden Accuser Tells Us New Video Evidence Proves Her Allegations Are True) 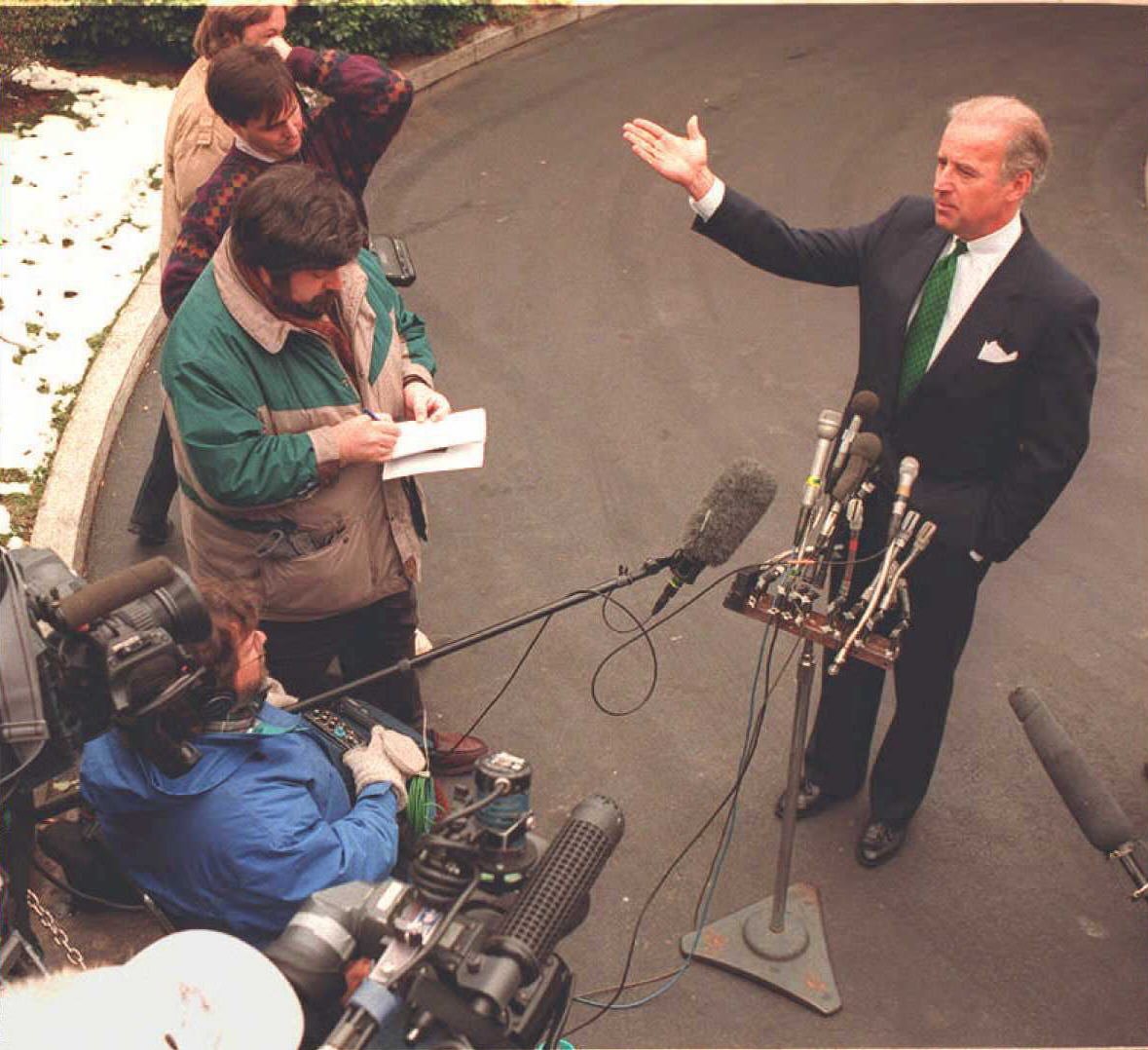 US Sen. Joseph Biden, D-Del.,speaks to reporters after meeting with US President Bill Clinton at the White House10 February to discuss Dr. Henry Foster’s nomination for the post of surgeon general. (J. DAVID AKE/AFP via Getty Images)

“Joe Biden, I want you to release all the personnel records from 1973 to 2009 and be transparent about your office practices,” Reade told the DCNF in an exclusive interview Tuesday. “I would like to hold you accountable for what happened to me, to how your staff protected you and enabled you, bullied me multiple times into silence.”

She added: “You ended my career. You ended my job after you assaulted me. You claim to be the champion of women’s rights, but your public persona does not match your personal actions.”

“I want this brought to light and I want you to admit it in public,” Reade said. “I want a public apology for calling me a Russian agent and having other people try to smear my character in order to cover your crimes.”

The Biden campaign has denied the assault and said it “absolutely did not happen.”