A lawsuit seeks to stop Democratic California Gov. Gavin Newsom from doling out roughly $75 million in taxpayer funds to foreign nationals living unlawfully in the country.

Judicial Watch, a conservative legal firm, filed a temporary restraining order against Newsom to keep him from spending about $75 million of state taxpayer funds on direct cash benefits to illegal aliens, the firm announced on Tuesday. Judicial Watch is arguing that an emergency restraining order is necessary because Newsom’s administration will imminently begin distributing the cash benefits.

He continued: “The governor has no legal authority on his own to spend state taxpayer money for cash payments to illegal aliens, and coronavirus doesn’t give him or any other politician a pass to violate the law.” 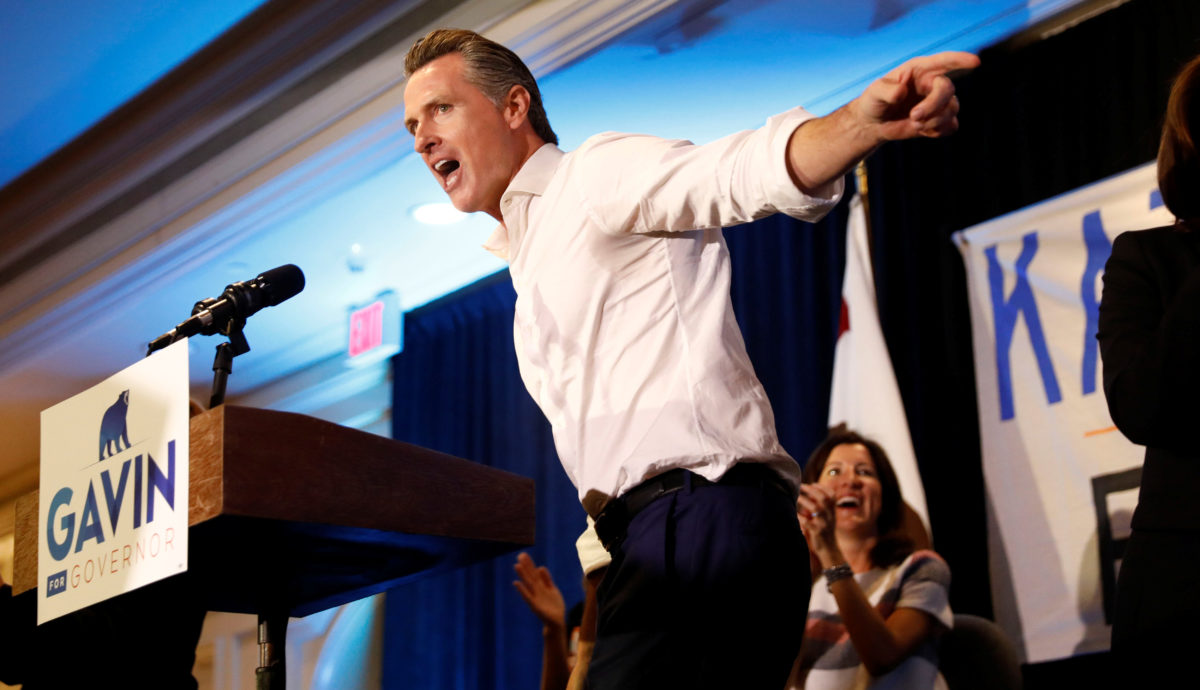 Newsom in April announced that his administration would distribute $125 million in coronavirus-related assistance funds to illegal aliens. This disaster relief assistance program is a public-private partnership initiative, with California taxpayers ponying up $75 million and another $50 million covered by philanthropic donations.

The relief program is intended for illegal aliens living in the state who don’t qualify for the stimulus package Congress passed in March. Recipients can receive a one-time cash benefit of up to $500 and households can receive up to $1,000 to deal with the economic downturn caused by the COVID-19 pandemic. (RELATED: Los Angeles Will Hand Out Pre-Paid Debit Cards To Illegal Aliens)

Newsom’s administration anticipates to dole out cash to roughly 150,000 illegal alien adults. Newsom, when announcing the program, said 10% of California’s workforce is undocumented.

Judicial Watch on Tuesday argued that the governor is overstepping his authority in trying to give taxpayer funds to illegal aliens, and took particular umbrage with the fact that Newsom launched the program without input from California’s state legislature.

“These benefits are not to be provided to U.S. citizens or legal aliens residing in the state, according to an April 17 fact sheet issued by the California Department of Social Services, the ‘Disaster Relief Assistance for Immigrants Fact Sheet,’ which reiterates that only unlawfully present aliens are eligible for direct assistance,” the legal firm stated. (RELATED: Democrats Across The Country Are Fighting To Give Coronavirus Aid To Illegal Aliens)

Federal immigration law generally forbids illegal aliens from being eligible for state or local public benefits. Only through laws enacted by a state legislature can a state government provide such benefits to undocumented aliens — something Newsom did not do.