Republicans in the House of Representatives announced a task force Thursday to look into China’s alleged cover-up and mishandling of the coronavirus.

“We have learned more about COVID. And one thing has become very clear: China’s coverup directly led to this crisis,” House Minority Leader Kevin McCarthy said during his press conference. “The stakes are too high to sit idly by, which is why today I’m announcing the Republican-led China task force.”

“I invited the Democrats to join with us. There was one moment in time they said yes. A few months ago they said no. I would say there’s no more important time now to join with us together,” McCarthy added. (RELATED: ‘China Lied To The World’: McCarthy Slams The ‘Chinese Communist Party’ Over Coronavirus) 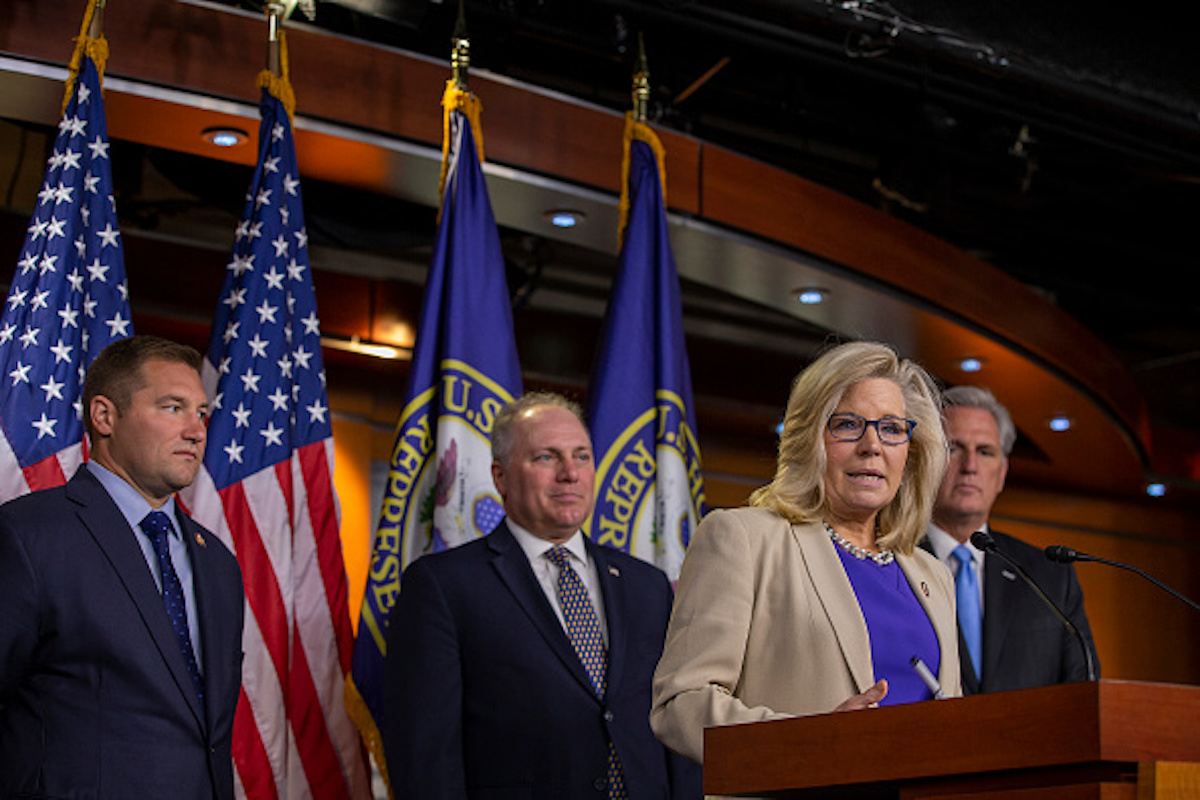 On April 6, McCarthy slammed China, saying they lied over coronavirus and that they would not allow U.S. professionals to get information on the disease before it spread throughout the world. McCarthy sent a tweet out, saying “If the Chinese Communist Party would have allowed our scientists, our researchers, and our doctors in at the very beginning, we perhaps could have contained the coronavirus so that the rest of the world wouldn’t have to suffer,” with a clip of a March 25 press conference on Capitol Hill. (RELATED: ‘It’s Time For Congress to Get Back To Work’ — Kevin McCarthy Writes Letter To Pelosi Detailing How To Reopen Congress)