Trump spoke with reporters at the White House regarding remarks Obama made during a historically black colleges and universities (HBCU) commencement speech. Obama did not specifically mention Trump, but took a swing at leadership during the coronavirus pandemic.

“More than anything, this pandemic has fully, finally torn back the curtain on the idea that so many of the folks in charge know what they’re doing,” Obama said. “A lot of them aren’t even pretending to be in charge.”

When asked to address the former president’s remarks, Trump told reporters that he and other administration officials “had a great weekend” at Camp David. (RELATED: White House Adviser Navarro Says He’s ‘Glad’ Obama Has New Job As ‘Biden’s Press Secretary’) 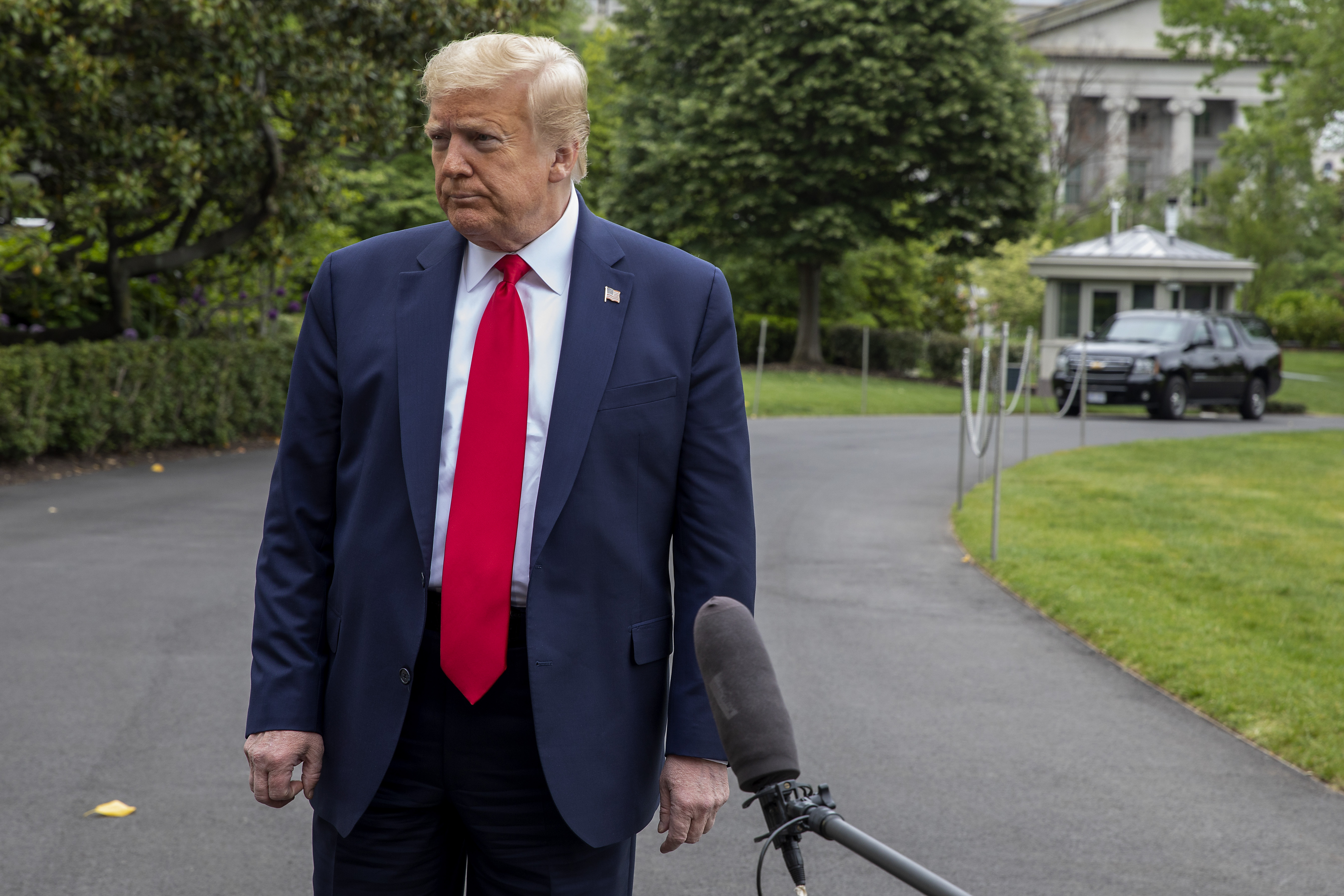 US President Donald Trump talks to the media after landing on the south lawn of the White House on May 17, 2020 in Washington, DC. Asked by the media if he had seen President Obama’s graduation remarks the night before, Trump said he had not and added, “…he was an incompetent president, that’s all I can say.” (Photo by Tasos Katopodis/Getty Images)

“We did a lot of terrific meetings, tremendous progress is being made on many fronts, including coming up with a cure for this horrible plague that has beset our country,” the president said, according to Politico.

“Look, he was an incompetent president,” Trump added, referring to Obama. “That’s all I can say. Grossly incompetent.”