Lawmakers and pro-lifers slammed Planned Parenthood following a report from Fox News saying that the nation’s largest abortion provider of applied for and received over $80 million in coronavirus funding.

The SBA told the Daily Caller News Foundation: “We do not comment about individual borrowers.” Planned Parenthood has not responded to multiple requests for comment. 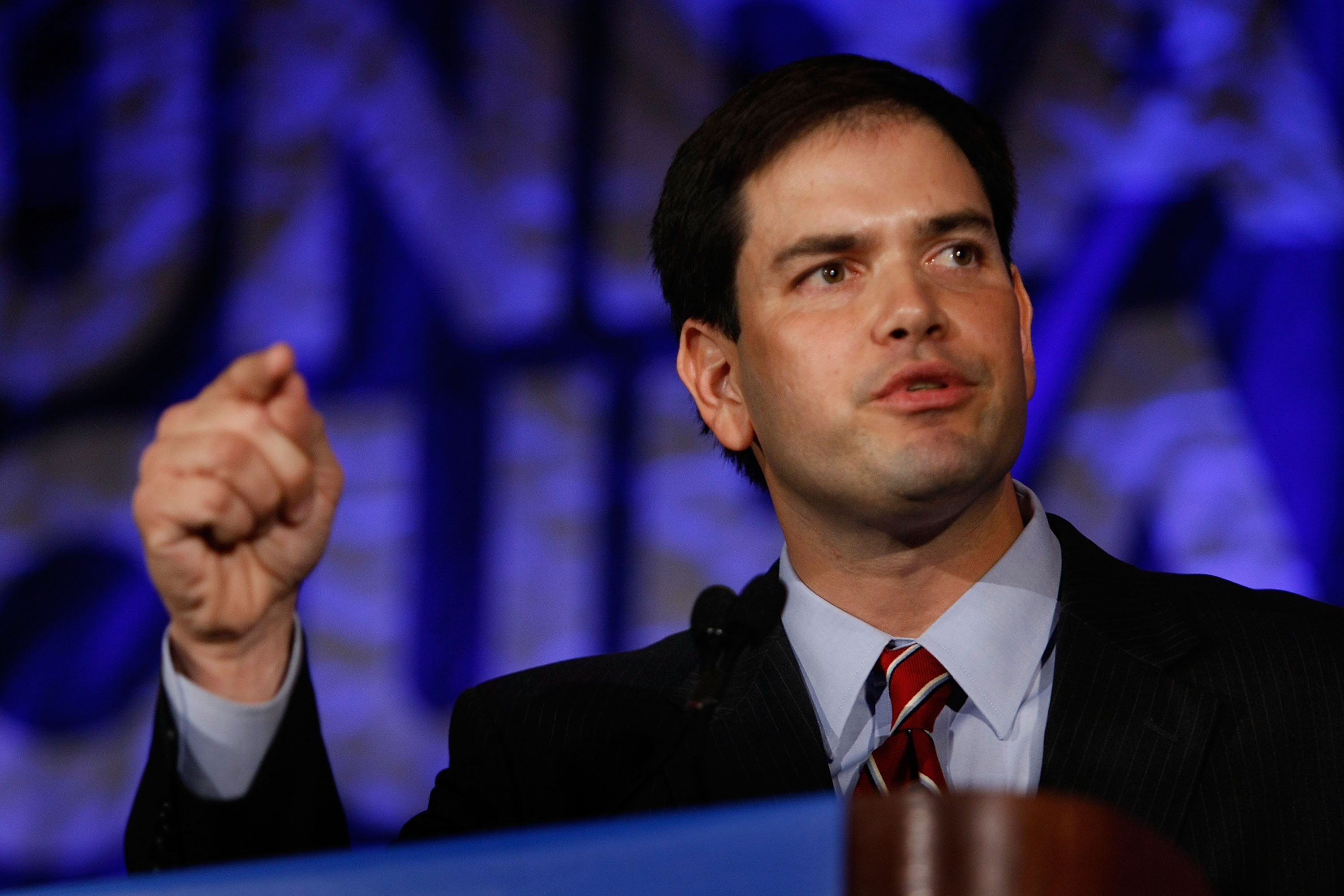 MIAMI – MAY 23: Florida’s Speaker of the House Marco Rubio (R-FL) delivers a speech about Cuba before Democratic presidential hopeful Sen. Barack Obama (D-IL) speaks during a Cuban Independence Day Celebration at the InterContinental Hotel May 23, 2008 in Miami, Florida.  (Photo by Joe Raedle/Getty Images)

“There is no ambiguity in the legislation that passed or public record around its passage that organizations such as Planned Parenthood, whose parent organization has close to half a billion dollars in assets, is not eligible for the Paycheck Protection Program,” Rubio said. “Those funds must be returned immediately.”

The Florida senator added that the SBA should investigate how the loans were made “in clear violation of the applicable affiliation rules” to discover whether “Planned Parenthood, the banks, or staff at the SBA knowingly violated the law.”

The Missouri senator expressed his concerns in a Wednesday letter to the SBA.

“Planned Parenthood is not a small business,” Hawley said in the letter. “It is a multi-billion-dollar company.”

Republican Tennessee Rep. Chuck Fleischmann called the move “unconscionable,” tweeting Wednesday: “Unacceptable . I’ve spoken (with) many small business owners who NEED the Paycheck Protection Program to survive. It is unconscionable that Planned Parenthood, which has nearly half a billion dollars in assets, was able to secure $80 million from this program.”

March for Life President Tom McCluskey called the move “appalling,” and said in a statement that the funds were meant for “legitimate businesses suffering from the economic effects of the current pandemic.” 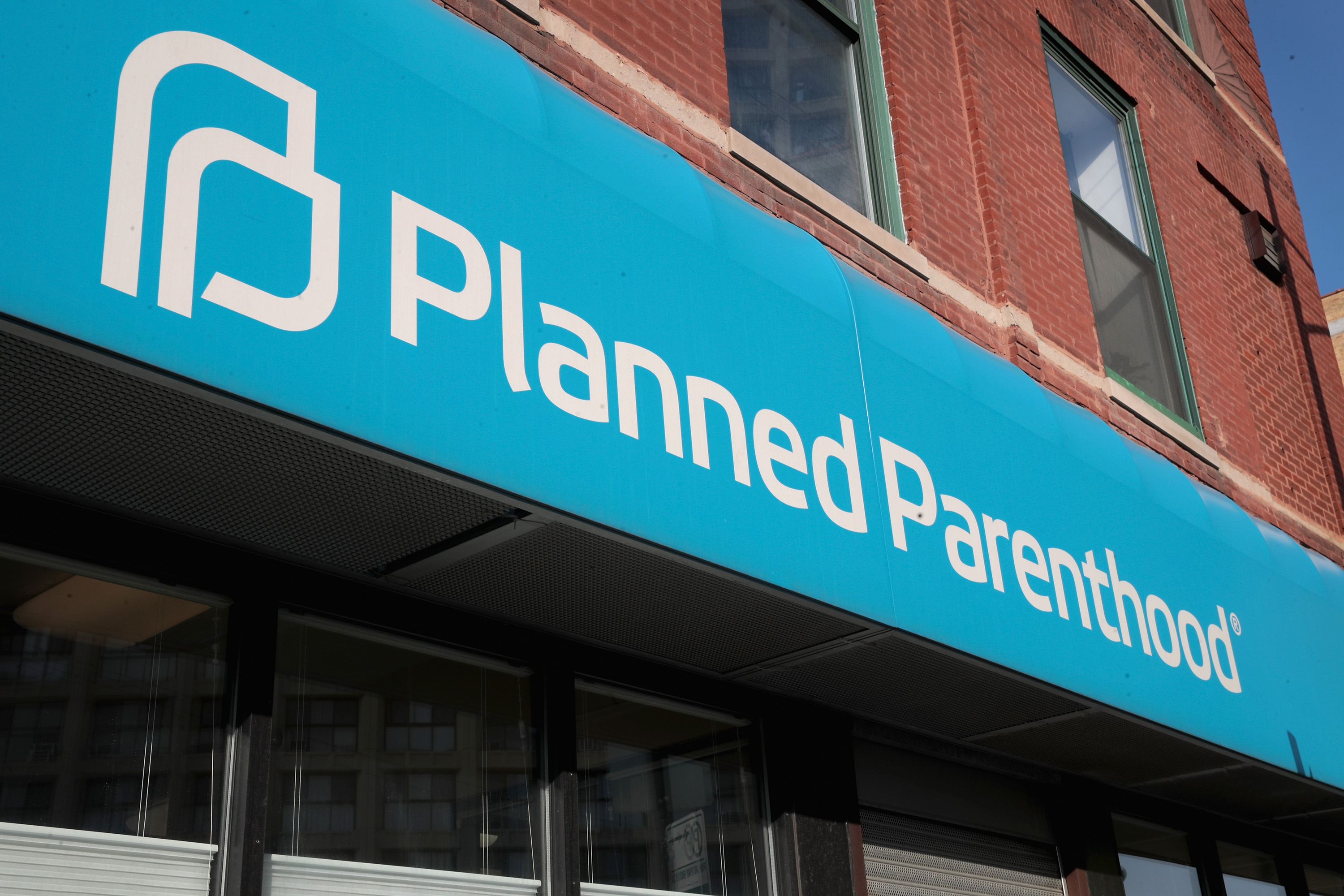 CHICAGO, IL – MAY 18: A sign hangs above a Planned Parenthood clinic on May 18, 2018 in Chicago, Illinois. (Photo by Scott Olson/Getty Images)

“The abortion giant is a multi-billion dollar industry that received over $1.5 BILLION in taxpayer funds over the last three years, reporting a gross profit of almost $245 million this past year alone,” McCluskey said. “This is hardly an industry that needs bailing out.”

Both McCluskey and the pro-life Susan B. Anthony List emphasized that Planned Parenthood is primarily concerned with their own profit, which McCluskey says is “garnered through preying on women and their unborn children and adding to the death toll of this pandemic.”

“Across the country, Planned Parenthood refused to cease its abortion operation in the wake of the pandemic, hoarding personal protective equipment and putting its staff and women at risk,” the Susan B. Anthony List said in a press release. “It is rich that they, in turn, feel entitled to taxpayer dollars meant to help businesses in need.”

“After decades of feeding at the taxpayer’s trough while running the nation’s largest abortion operation, they have nearly two billion dollars in net assets,” the organization added, calling on Planned Parenthood to return the funding and thanking President Donald Trump for his “strong commitment to stop taxpayer funding of abortion and abortionists like Planned Parenthood.”