The US is adding 33 Chinese companies and institutions to an economic blacklist for human rights violations and other national security concerns, Reuters reported Friday.

The US Commerce Department is sanctioning nine Chinese companies and institutions for humans rights violations and concerns regarding the military activities and weapons of mass destruction, according to Reuters.

The companies and institutes facing sanction are “complicit in human rights violations and abuses committed in China’s campaign of repression, mass arbitrary detention, forced labor and high-technology surveillance against Uighurs,” the department said. 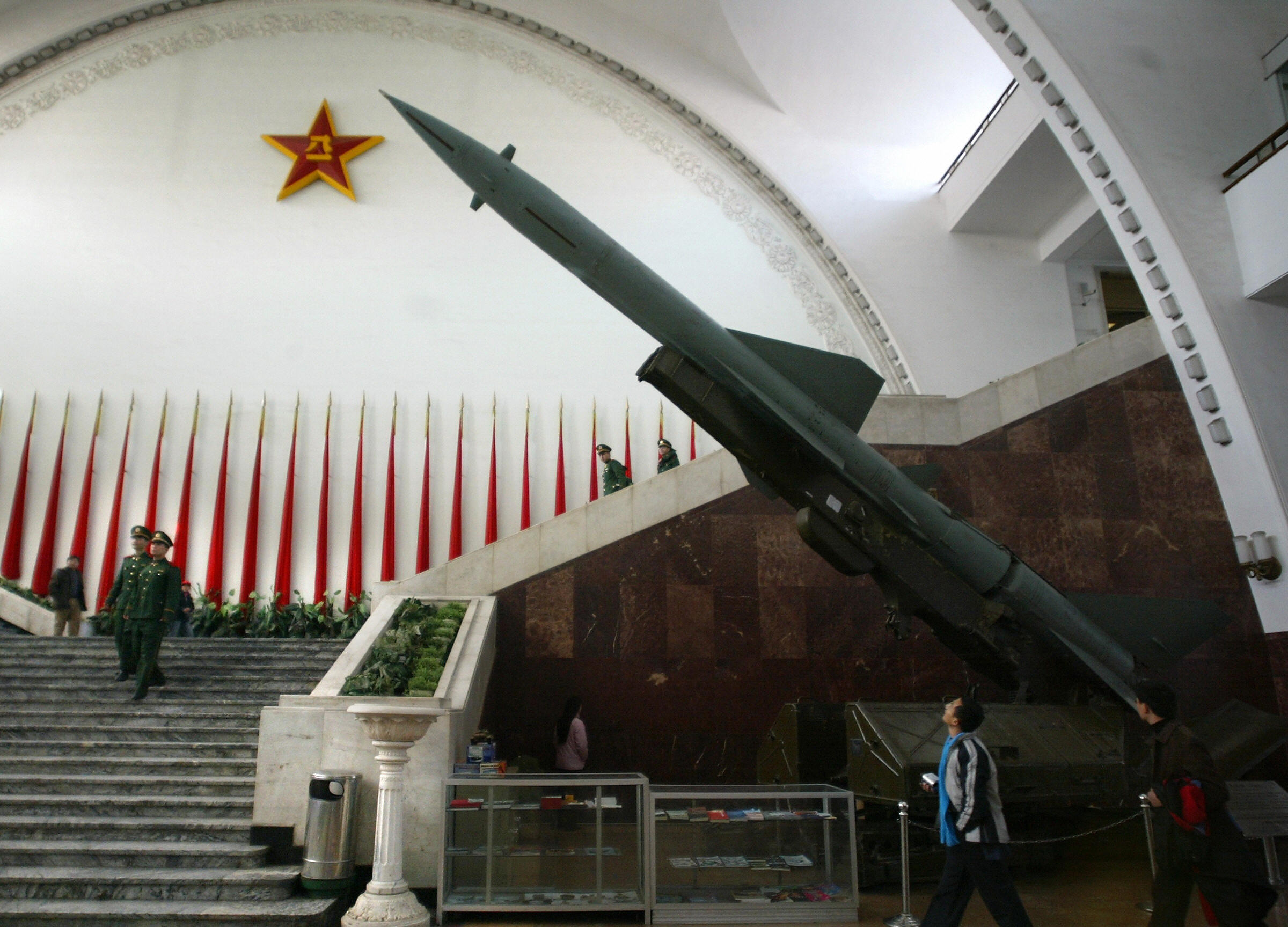 In this file picture taken 06 December 2004, a Chinese-made Hongqi-2 missile is on display at the Military Museum in Beijing. (FREDERIC BROWN/AFP via Getty Images)

Several commercial entities were cited as enablers of China’s high tech surveillance operations. The department also added 24 governmental and commercial organizations to the blacklist for supporting procurement of items for use by the Chinese military, Reuters reported.

The letter sent to Secretaries Mike Pompeo and Steven Mnuchin accuses Chinese officials of human rights abuses as well as negligent and hostile behaviors that contributed to the pandemic.