Republican Missouri Sen. Josh Hawley introduced legislation calling for the U.S. to create a task force to investigate the Chinese Communist Party’s handling of the COVID-19 pandemic and “secure compensation.”

The legislation, announced Monday, is the first to openly target Chinese Leader Xi Jinping’s regime, which has been widely criticized for falsifying data on its coronavirus outbreaks in Wuhan and elsewhere. Hawley’s move amplifies sentiment coming from the White House that China’s actions stole precious time to prepare from the rest of the world. (RELATED: US Ramps Up Crackdown On China’s Spying Efforts During Coronavirus)

“There is overwhelming evidence that the Chinese Communist Party’s lies, deceit, and incompetence caused COVID-19 to transform from a local disease outbreak into a global pandemic,” Hawley said in a statement. “We need an international investigation to learn the full extent of the damage the CCP has inflicted on the world and then we need to empower Americans and other victims around the world to recover damages. The CCP unleashed this pandemic. They must be held accountable to their victims.” 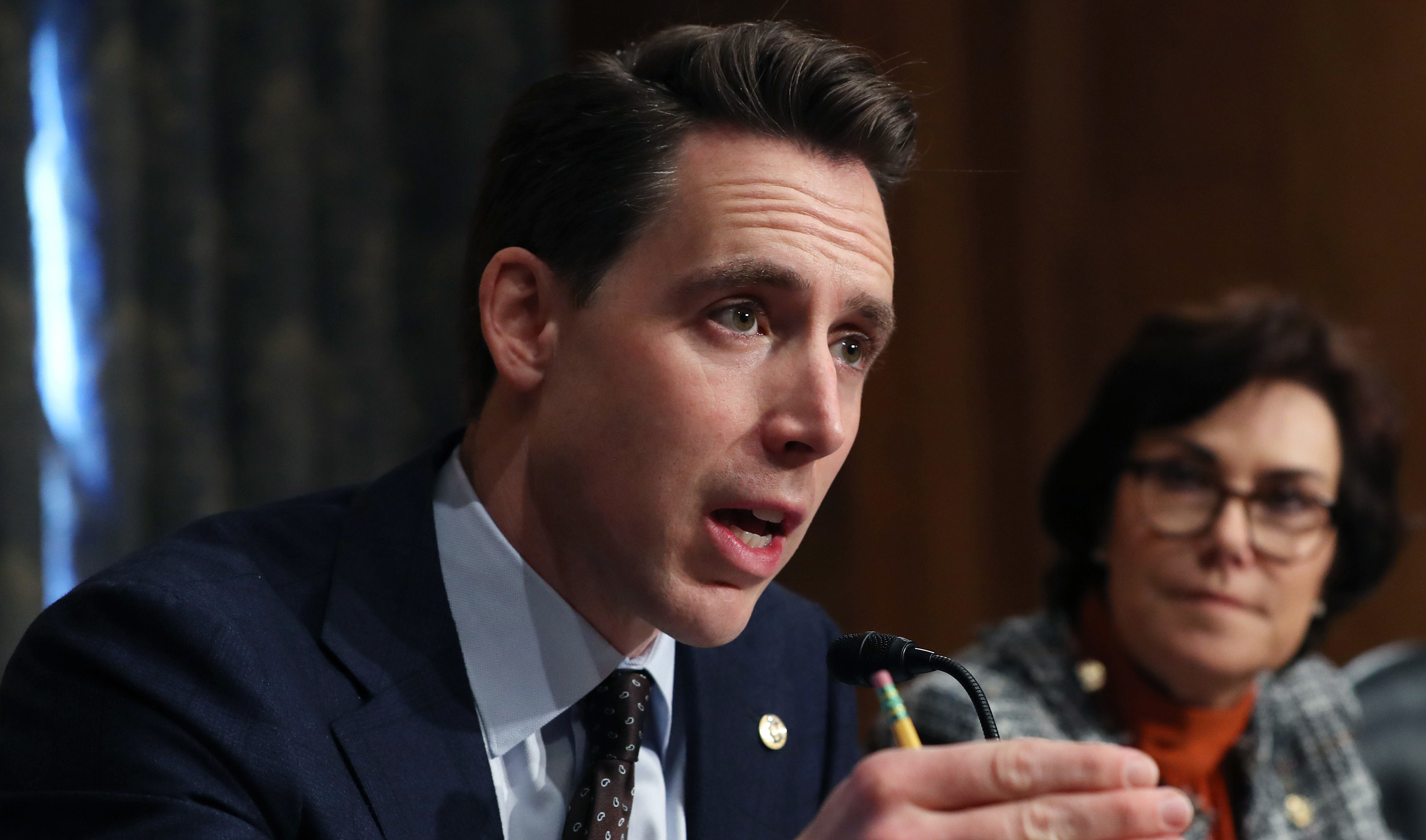 Hawley’s bill would strip China of certain sovereignty recognitions within the U.S. and allow citizens to sue its government for damages incurred from the coronavirus. It would also establish a State Department task force to lead an international investigation into the CCP’s handling of the disease.

The task force’s responsibilities would include “preparing options to compel Beijing to provide restitution, if at first it resists international demands for the same.”

The push comes as the Victims of Communism Memorial Foundation also recognized global deaths from coronavirus as victims of the CCP. The VOC made the announcement as part of its report on the timeline of the pandemic’s spread within China and across the globe.

“While the pandemic’s final human toll is still unknown, those who have perished from the outbreak must be included in the global count of 100 million deaths at the hands of Communism,” VOC Executive Director Marion Smith said in a statement. (RELATED: Top WHO Official Won Election With China’s Help)

President Donald Trump said he will be making an announcement regarding funding for the World Health Organization sometime this week. The WHO has repeatedly parroted talking points from China throughout the pandemic.