A New York pharmacist known as “the Mask Man” was charged with hoarding and price gouging N95 masks when they were in short supply, profiting by nearly $50,000, a Department of Justice (DOJ) press release said.

Richard Schirripa, 66, violated the Defense Production Act (DPA) by hoarding at least $200,000 worth of N95 masks, according to the DOJ. The act was invoked by President Donald Trump in late March to ramp up production of critical supplies amid national emergency.

Trump also issued an executive order in March to crack down on hoarding and price gouging of items necessary for the nation’s fight against coronavirus. (RELATED: Trump Signs Executive Order Cracking Down On Price Gouging For Masks, Ventilators)

Schirripa charged a 50% markup on the masks and raked in almost $50,000 in profits before being caught by police in a sale with an undercover officer.

During a recorded sale to the undercover officer, Schirripa allegedly said, “I feel like a drug dealer” and “we’re in a time of emergency and shortage,” but “when you have something no one else has, it’s not a high price.”

In an April 2 text to a potential customer, Schirripa bragged that he “saw it coming” and said that the “good thing is no one has them.” 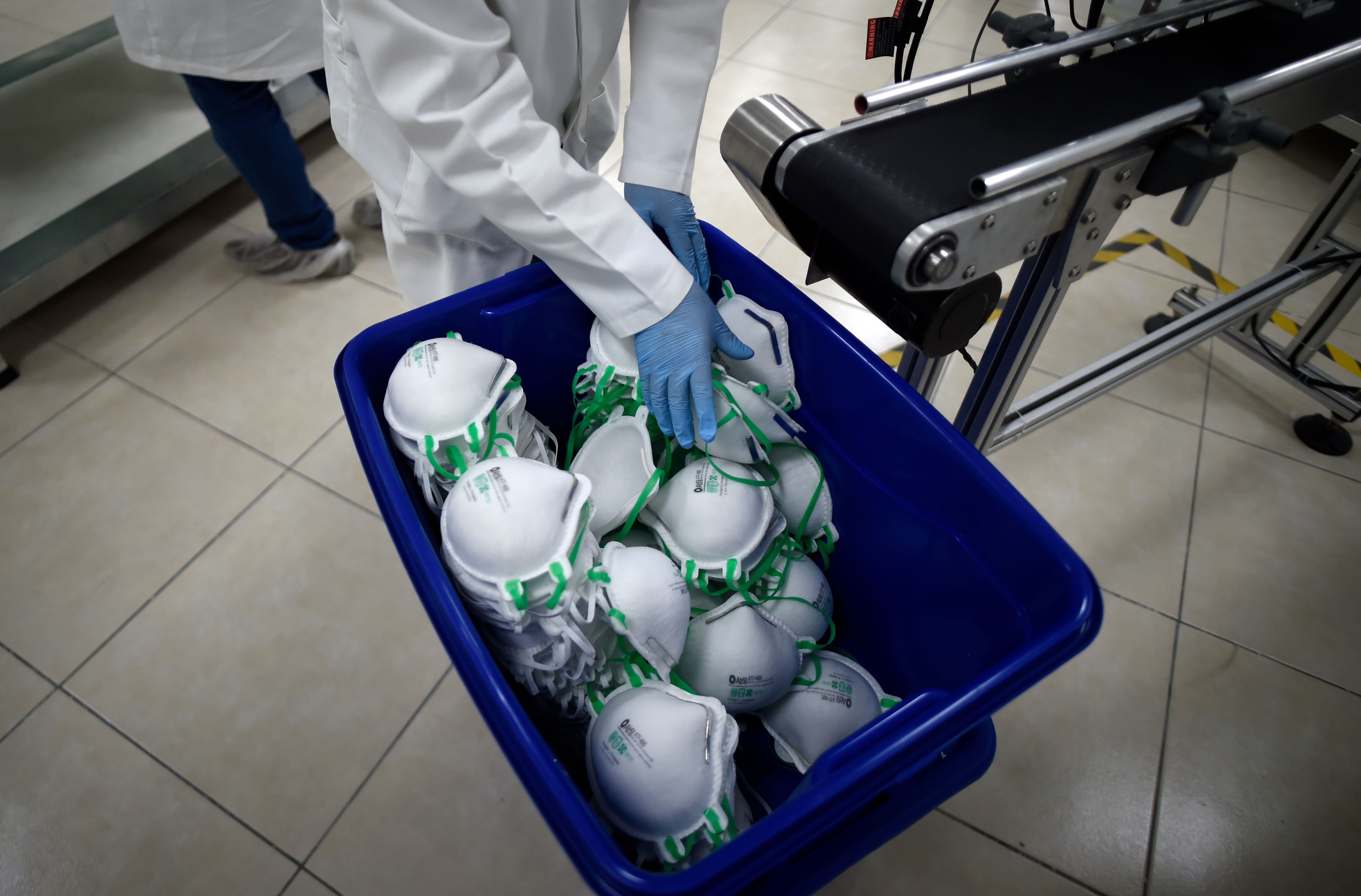 His customers spanned eight states and included customers such as funeral homes and doctors.

The charges, along with violation of the DPA, include making false statements, healthcare fraud and aggravated identity theft.

Schirripa possessed thousands of controlled substances that he was required to destroy after the recent closure of his pharmacy and made false statements to Drug Enforcement Administration officials about them. Following a search of his property, police recovered nearly 4,000 pills or patches of drugs including fentanyl, oxycodone and oxymorphone.

He is additionally charged with healthcare fraud after using the identities of his patients without their authorization, causing Medicare and Medicaid to be billed for prescriptions.