President Donald Trump announced changes to Medicare Part D plans that will allow diabetic beneficiaries to obtain a month’s supply of insulin for a maximum copay of $35. 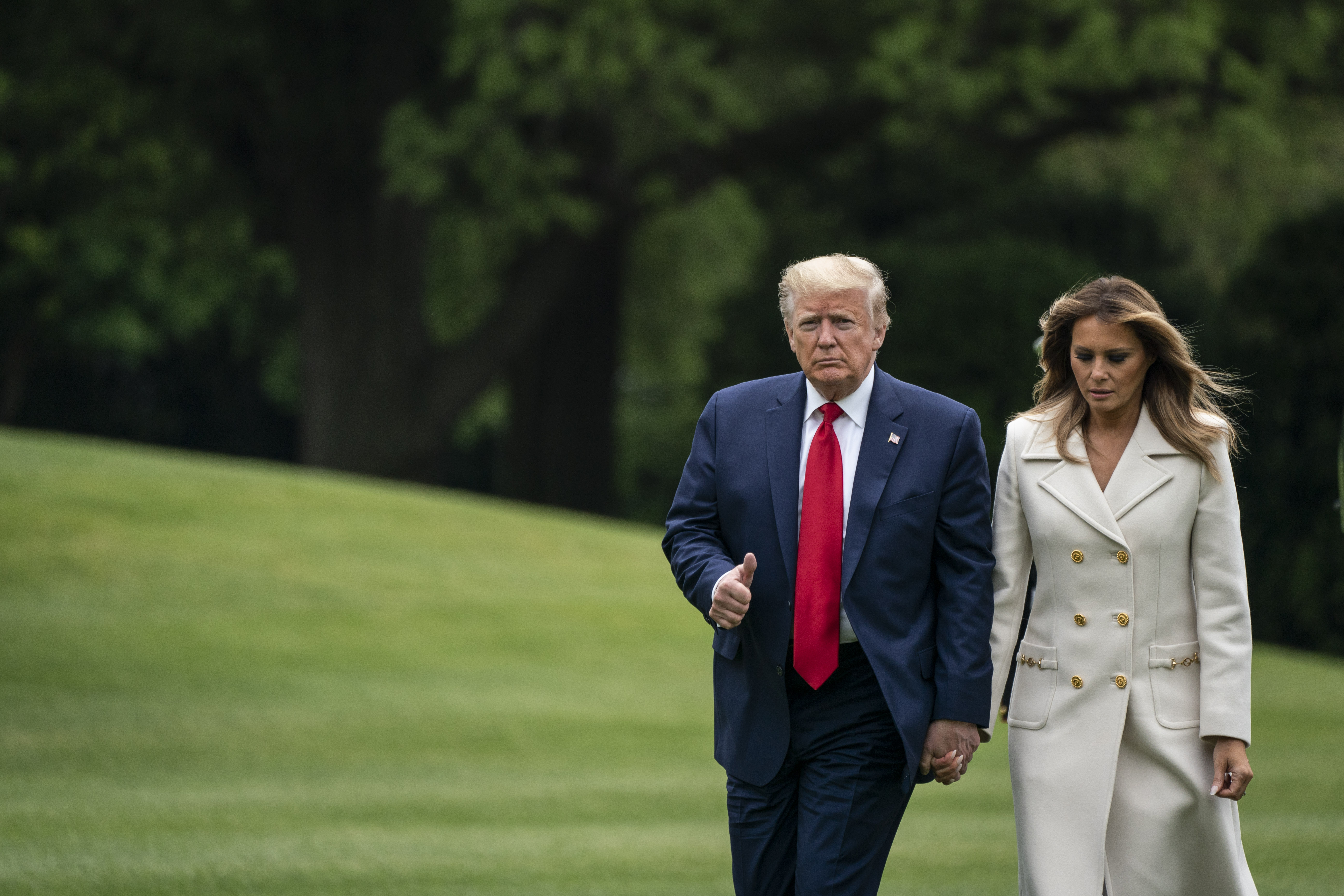 The officials said the initiative is an “exciting” part of the administration’s efforts to lower prescription drug prices and aid America’s senior citizens. 88 health insurers offering roughly 1,750 plans have singed up to take part in the new partnership, which will lower the monthly cost of insulin prescriptions by roughly 66%. The new plans will go into effect in January 2021.

A second official noted that the Centers for Medicare and Medicaid Services (CMS) “fully anticipate” that many Part D plans will reduce insulin prescription copays to even lower prices than $35 per month, and in some cases eliminate copays entirely. Plans will cover the difference presented by the reduced copays with slightly raised premiums, “likely $1-2 per month,” or other deals negotiated with the insulin manufacturers. (RELATED: ‘We’re Not Closing Our Country’ — Trump Won’t Handle Second Wave Of Coronavirus With More Lockdowns, Stay-At-Home Guidance)

The CMS officials further explained that CMS will continually monitor the new changes and could apply them to additional pricey drugs in the future.

“We have reached a breakthrough agreement to dramatically slash the out-of-pocket costs of insulin,” Trump added Thursday evening. “You know what’s happened to insulin over the years, right? Through the roof.”