Though he led the Office of the Director of National Intelligence (ODNI) for just three months, U.S. intelligence officials told the Daily Caller that Grenell prioritized dozens of initiatives that restructured the intelligence community and, in Trump’s own words, gave him an opportunity to “break the deep state.” 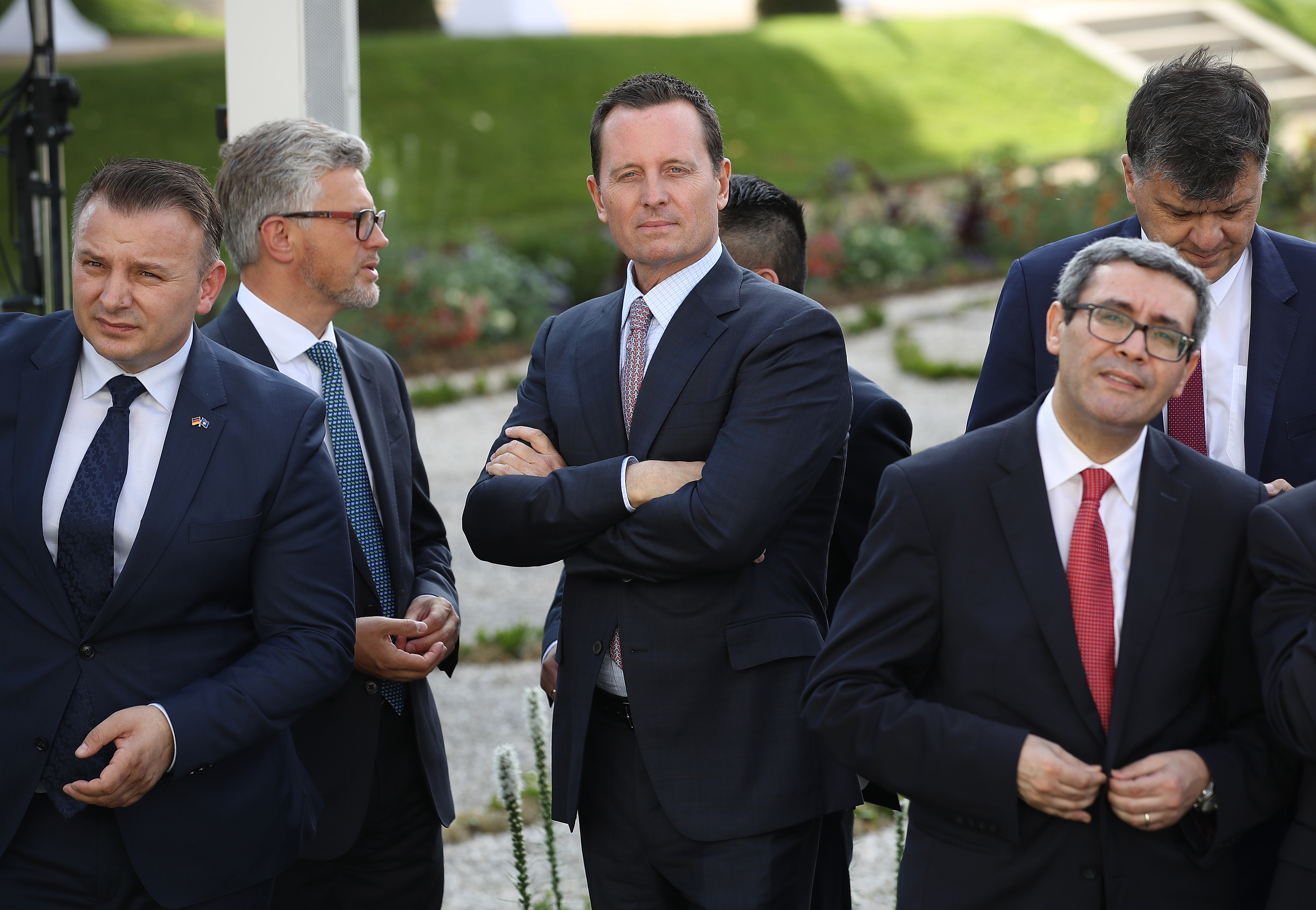 Grenell — a Trump loyalist dating back to the 2016 campaign — was so effective in his interim position that the president referred to him as a “superstar.” (RELATED: Senior Intel Officials Criticize Adam Schiff’s Letter To Director Richard Grenell, Pressing Him Over ODNI Personnel Changes)

“He had guts, he had courage to do what he did,” Trump said in an interview that aired Sunday. “When you look at what Richard Grenell has done in eight weeks, these people didn’t do anything for two and a half years.”

What follows is a comprehensive list of “unclassified” actions Grenell undertook while overseeing ODNI, as explained to the Daily Caller by senior intelligence officials intimately familiar with his work within the administration.

From his first day in office, Grenell prioritized “cleaning house” at ODNI to both eliminate leaks from within the IC and reduce interagency overlap in order to refocus ODNI resources on Trump’s priorities. He saved an estimated $19 million through the elimination and consolidation of government and contractor resources.

— Established the Economic and Financial Security Executive, a position responsible for coordinating and leading economic security and financial intelligence-related efforts

— Appointed Neil Wiley, a career intelligence professional with over 35 years of experience, to serve as ODNI’s Principal Executive

As noted by Trump, Grenell made more information public regarding the Russia investigations in three months than ODNI did in the two and a half years before the president tapped him to head the office. He also rewrote certain IC procedures to protect citizens from future abuses of power by the government.

— Directed the IC to change the way they protect the identities of U.S. citizens contained within intelligence reporting

Grenell is recognized as the first-ever openly gay cabinet member in U.S. history, and he took it upon himself to push the IC to prioritize inclusion and sensitivity.

— Formed an IC-wide working group to support the U.S. government policy for the decriminalization of homosexuality in the 69 countries where homosexuality is a punishable offense

— Directed national security and counterintelligence experts to examine the process by which LGBT applicants obtain a security clearance without jeopardizing the often delicate relationships with family, friends, and co-workers

In addition to vacating his DNI role, Grenell announced over the weekend he will step down as the United States Ambassador to Germany, a position he served in for two years. During his time at the State Department, he successfully pressured Germany to commit to upping its annual NATO defense funding, called for a full ban of Hezbollah, and blocked the transfer of more than $300 million from German banks to Iran following Trump’s withdrawal from the Joint Comprehensive Plan of Action.

Neither Grenell nor the White House immediately responded to inquiries from the Daily Caller regarding Grenell taking a different position within the administration.