Permitting transgender athletes to compete in women’s sports violates the civil rights of female athletes, The Education Department’s Office for Civil Rights decided in a complaint involving Connecticut high school sports, according to a ruling obtained Thursday by the Associated Press.

Teenage track athletes filed a lawsuit against the Connecticut Interscholastic Athletic Conference (CIAC) last year following a decision by the board, which oversees high school athletic competitions, to allow transgender athletes to compete as the gender they identify. The ruling says the policy is a violation of Title IX, a federal civil rights law that guarantees equal education opportunities for women, the Associated Press reported.

The athletes claim two transgender athletes in particular have taken away titles from biological females, and that males have an inherent physical advantage over comparably trained girls.

The Education Department’s office said in a 45-page letter that the policy could cost the CIAC federal funding because of the Title IX violation, and that it will “either initiate administrative proceedings to suspend, terminate, or refuse to grant or continue and defer financial assistance” to the board and the school districts involved where transgender runners and those who filed the complain competed.

The policy has “denied female student-athletes athletic benefits and opportunities, including advancing to the finals in events, higher level competitions, awards, medals, recognition, and the possibility of greater visibility to colleges and other benefits,” the letter, which is dated May 15, said according to the Associated Press.

Additionally, the office found that female athletes were at a disadvantage compared to male athletes competing in sports that are exclusive.

“In light of the department’s letter, we’re asking Connecticut schools and the CIAC to update their problematic policies and comply with federal law.”

“I am extremely happy and relieved to learn that OCR found the CIAC and the school districts violated Title IX, Chelsea Mitchell, one of ADF’s clients in the case, told the Caller.

“It feels like we are finally headed in the right direction, and that we will be able to get justice for the countless girls along with myself that have faced discrimination for years. It is liberating to know that my voice, my story, my loss, has been heard; that those championships I lost mean something. Finally, the government has recognized that women deserve the right to compete for victory, and nothing less.” 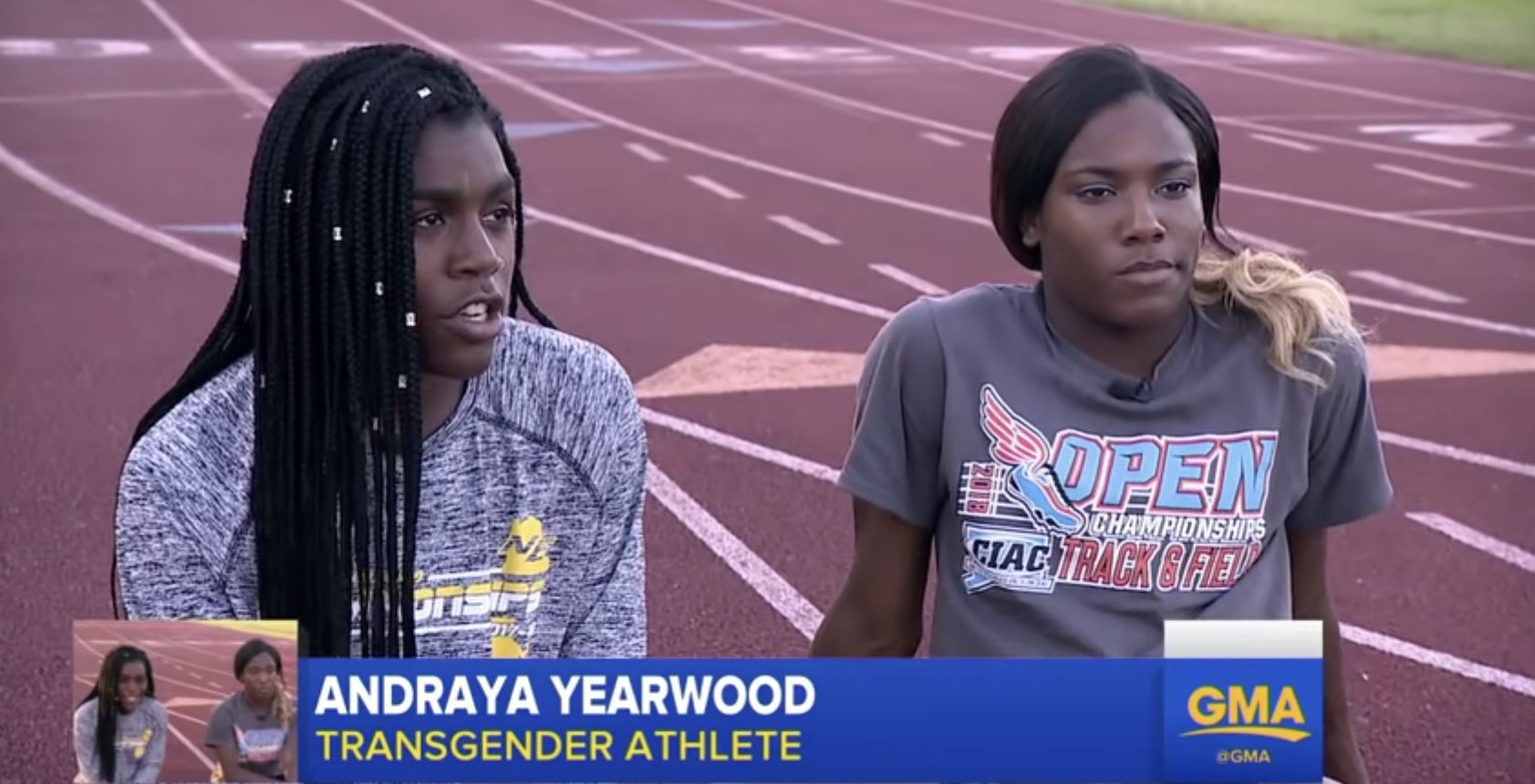 The case is a federal civil rights lawsuit that Attorney General William Barr became involved with in March, when he signed a statement of interest arguing the policy allowing transgender athletes to compete in high school sports “deprives those women of the single-sex athletic competitions that are one of the marquee accomplishments of Title IX.” (RELATED: Attorney General Barr Gets Involved In Connecticut Transgender Athletes Case)

The lawyers for the transgender athletes, Terry Miller and Andraya Yearwood, have argued that both are undergoing hormone treatments which put them on an equal playing field as the girls they are competing against, the Associated Press reported.