The U.S. Department of Labor reported that 2.1 million new jobless claims were filed over the past week.

The latest data showed a roughly 323,000 decrease in claims from the previous week’s numbers, but the total number of claims filed since businesses shut down to combat the coronavirus pandemic now exceeds 40 million. (RELATED: Americans Need Jobs. Let’s Create Some)

Labor’s report contained one apparent glimmer of hope, however. Continuing claims fell by more than 3 million to 21 million overall, marking the first decline in continuing claims during the pandemic. In other words, 3 million people who had previously filed unemployment claims during the pandemic — and continued receiving benefits for more than one weekly period — have reentered the workforce as multiple states, including Georgia, Florida, and Texas, have all begun the reopening process. 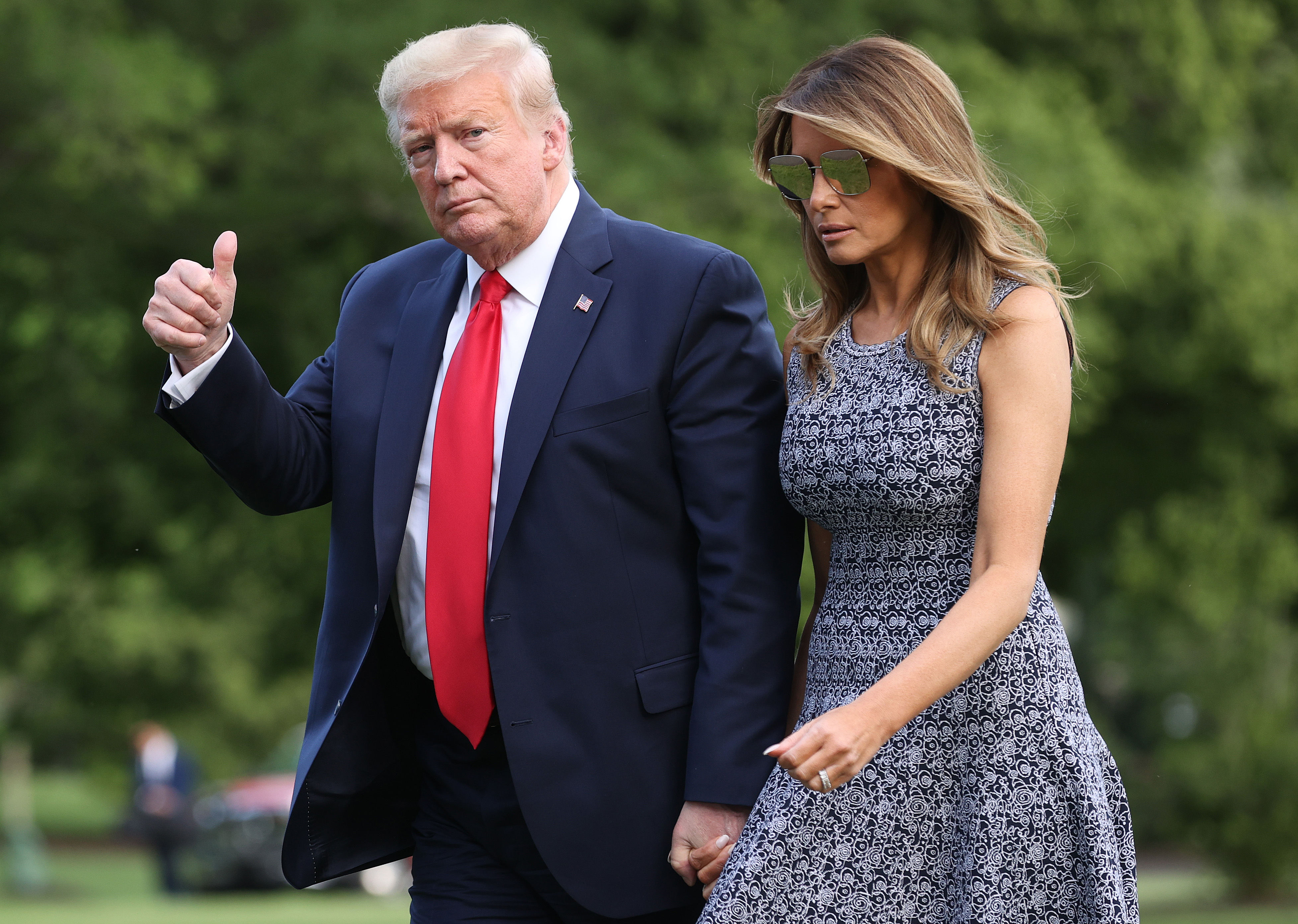 WASHINGTON, DC – MAY 27: U.S. President Donald Trump and first lady Melania Trump return to the White House on May 27, 2020 in Washington, DC. Trump traveled to Florida to watch the SpaceX launch of two U.S. astronauts to the International Space Station, but the launch was canceled due to poor weather. (Photo by Win McNamee/Getty Images)

Unemployment has become a core focus of the Trump administration as the federal coronavirus transitions from mitigation toward economic recovery. President Donald Trump signed an executive order earlier in May ordering agencies to identify and pause regulations stymieing job growth.

“Typically when our country has faced a crisis, Washington responds by grabbing more power,” acting Office of Management and Budget (OMB) Director Russ Vought told the Daily Caller of the order. “President Trump understands that to get the economy moving, the power needs to be given back to the people and entrepreneurs.”

Additionally, White House officials told the Daily Caller that the administration plans to soon brief reporters on how economic opportunity zones will be leveraged to reverse coronavirus unemployment.