The Trump Administration is designating $10 billion in Payment Protection Program (PPP) funding to be lent exclusively to businesses in “rural, minority and other underserved communities” by Community Development Financial Institutions (CDFI)

The Small Business Administration and Treasury Department announced the designation Thursday morning, noting that CDFIs “work to expand economic opportunity in low-income communities by providing access to financial products and services for local residents and businesses.” 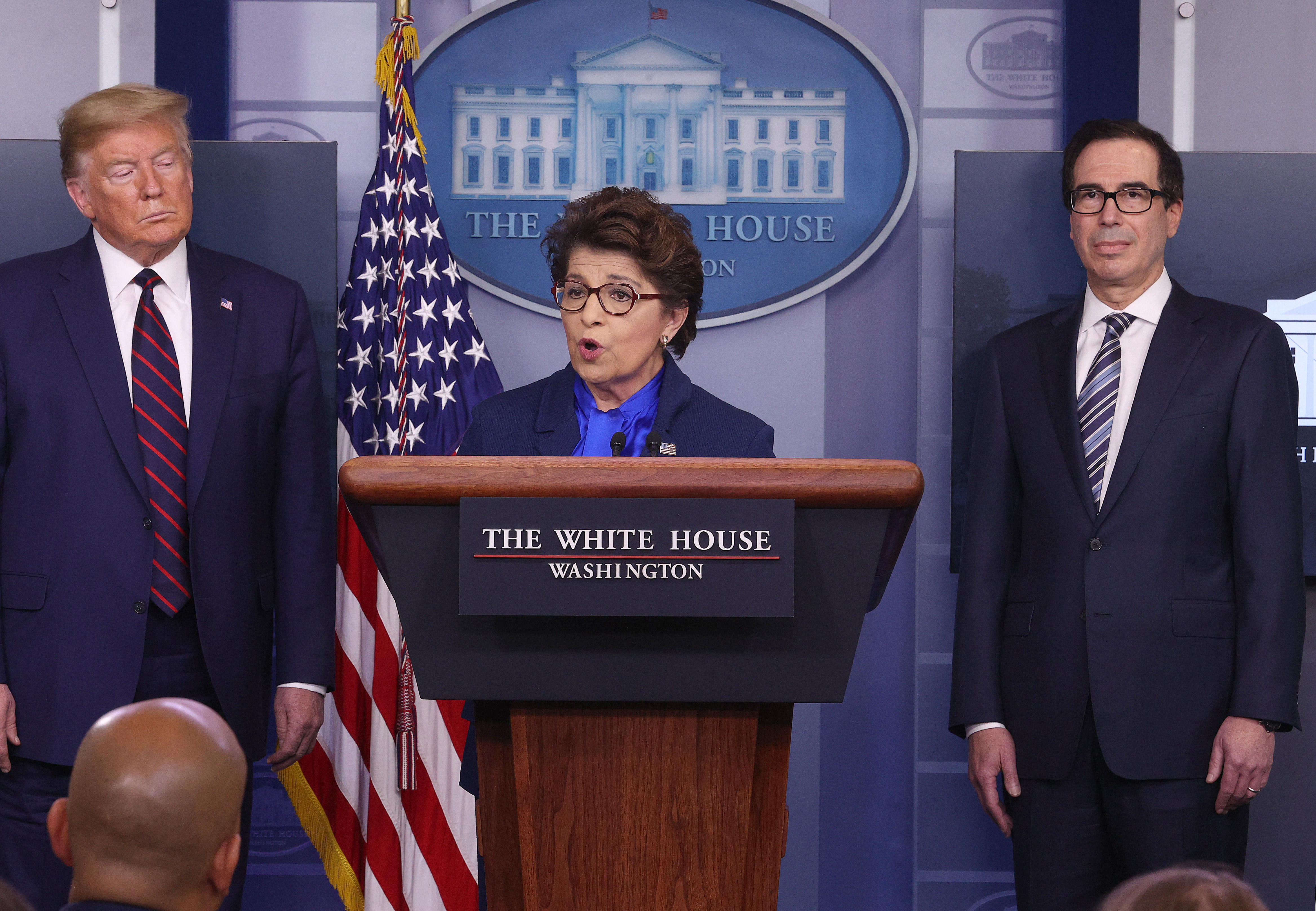 “The forgivable loan program, PPP, is dedicated to providing emergency capital to sustain our nation’s small businesses, the drivers of our economy, and retain their employees,” SBA Administrator Jovita Carranza said in a statement. “CDFIs provide critically important capital and technical assistance to small businesses from rural, minority and other underserved communities, especially during this economically challenging time.”

Treasury Secretary Steve Mnuchin added the move featured bipartisan support, as CDFIs “ensure that traditionally underserved communities have every opportunity to emerge from the pandemic stronger than before.”

Mnuchin previously touted CDFIs’ inclusion during the first and second round of PPP lending. In April, he stated that more than 100 CDFIs had approved loans after the first 24 hours of Round 2 and hoped to soon expand that number to 400. (RELATED: Second Round Of SBA’s Paycheck Protection Program Processed Nearly $50 Billion In Loans In First 24 Hours)

“Particularly in communities that have been hardest hit, we make sure they’re going to get that money,” he said at the time. “We’re going to do what we need to do to make sure everybody is treated fairly in this program.”

Through May 23, the CDFIs have approved roughly $7 billion in PPP loans. As a whole, PPP has approved more than $510 billion across nearly 4.5 million loans from 5,500 lenders.