A federal courthouse in Richmond, Virginia, was vandalized with a mark indicating it had been designated as a “target for potential vandalism/arson” by antifa, according to an FBI Situational Information Report issued Tuesday obtained by the Daily Caller News Foundation.

“FBI Norfolk received information indicating the Richmond Federal Courthouse exterior walls were spray painted with a thick black line around the entire exterior,” the report states, adding that the black line “has been used by anarchist/ANTIFA as a marker to designate a target for potential vandalism/arson.”

The FBI was notified of the marking one day after being notified by an officer of another law enforcement agency that unidentified individuals “believed to be members, or associates, of a local anarchist/ANTIFA group,” were “overheard discussing burning down the Richmond courthouse,” according to the report.

The Richmond Police Department said it seized fire accelerants along with multiple handguns, gas masks and sets of ballistic body armor after arresting seven individuals early Wednesday morning. It’s unclear if those individuals are connected to the earlier vandalism of the Richmond courthouse. 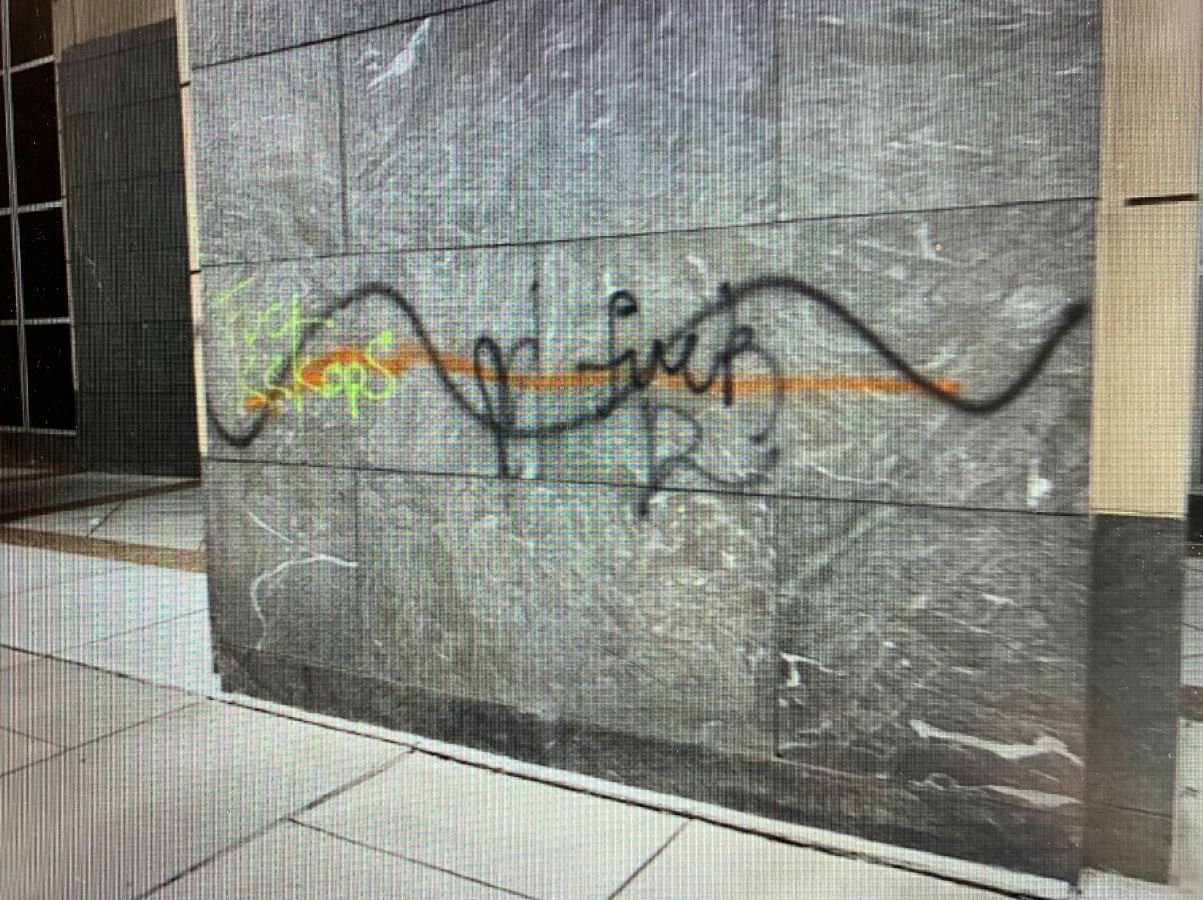 Richmond Federal Courthouse spray painted with a thick black line on June 2, a marker known to be used by antifa to designate a target for potential vandalism or arson. (FBI SIR / Screenshot) 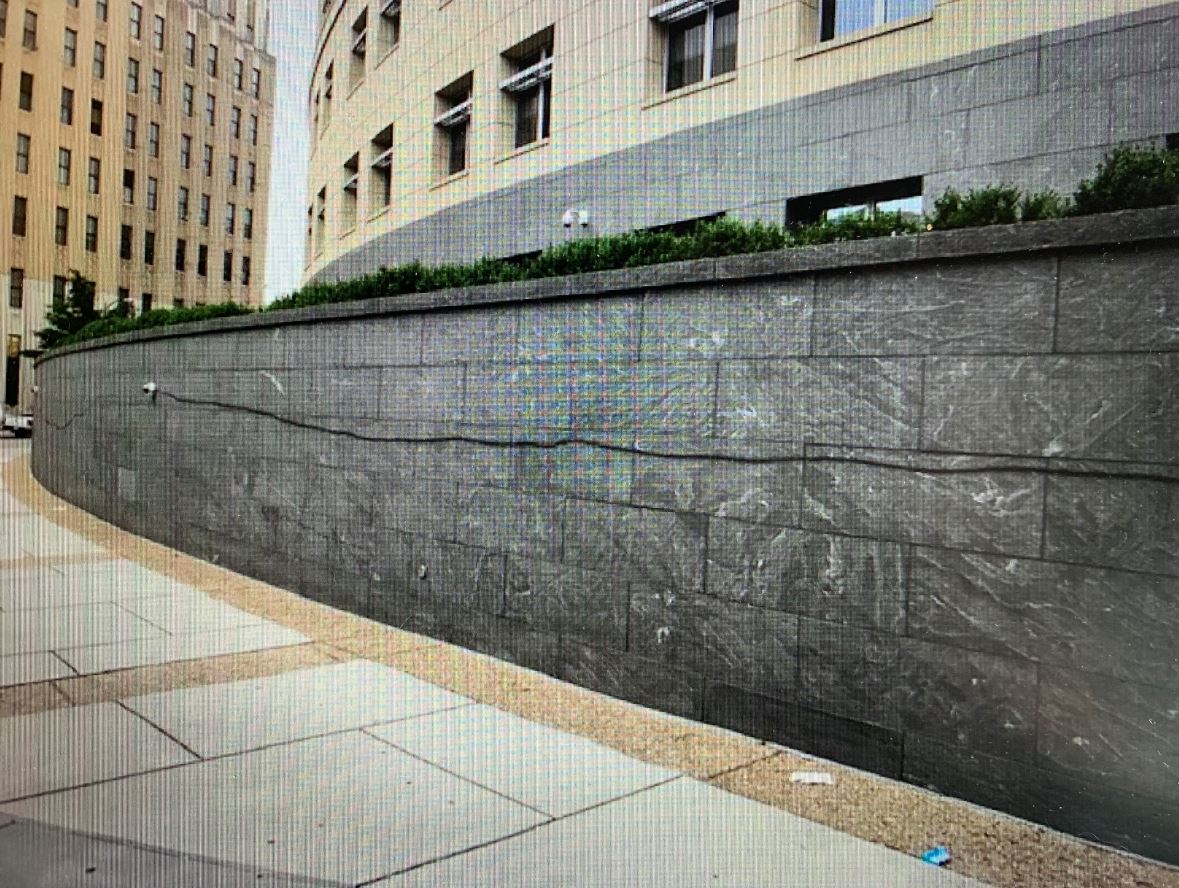 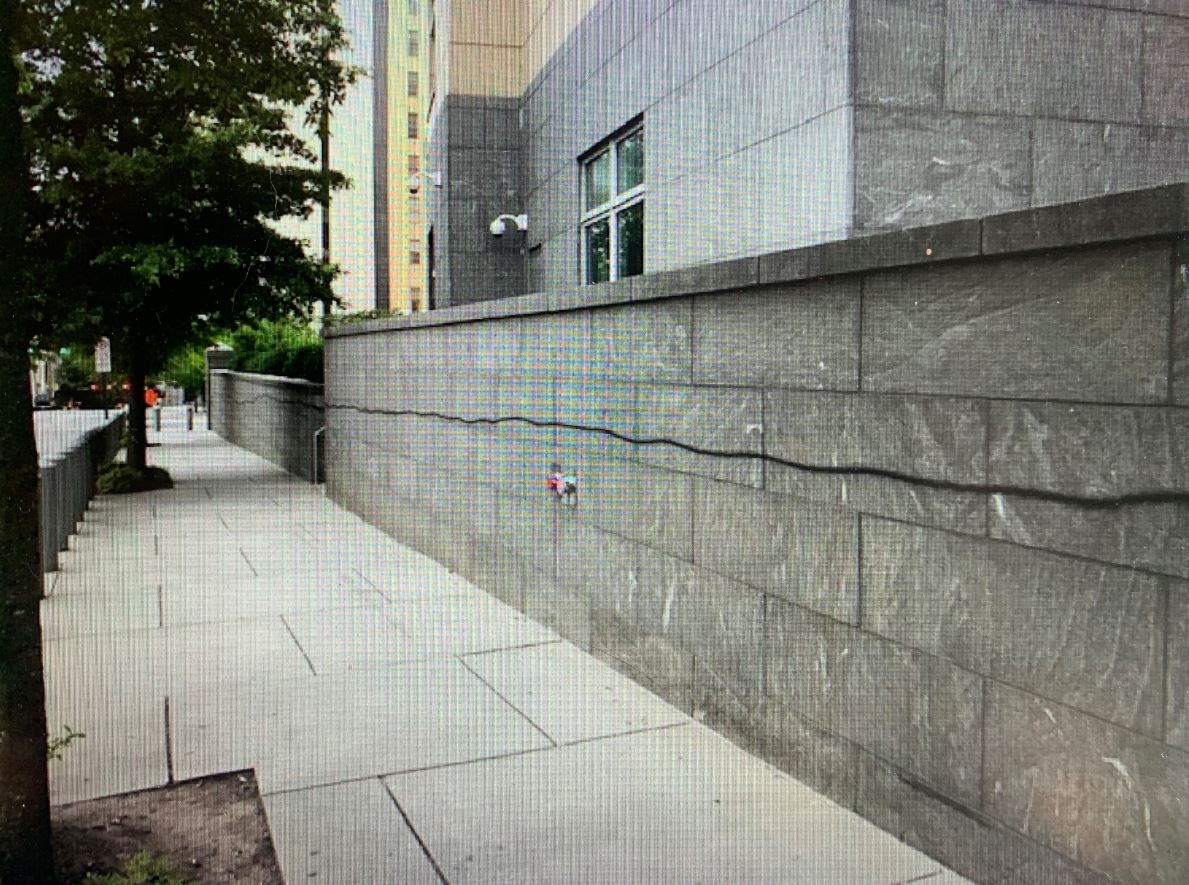 The Richmond Police Department confirmed in a statement to the DCNF on Thursday it was aware of the graffiti but declined to comment if it has taken any steps to prevent any further damage to the courthouse.

The department referred the DCNF to the FBI when asked if the individuals arrested Wednesday morning were connected to the vandalism of the courthouse.

“FBI Richmond has been aware of the vandalism and graffiti occurring in our territory lately, and continues to work with our law enforcement partners as appropriate,” FBI Richmond spokeswoman Dee Rybiski told the DCNF. “Since these are ongoing investigations we can not comment further.”

Antifa, which stands for “anti-fascists,” is a loosely-organized network of anarchists and communists that have been responsible for violence at dozens of protests in recent years.

The federal courthouse was marked after riots gripped Richmond over the weekend, which Richmond Police Chief Will Smith said Sunday was the work of agitators who traveled across state lines with the aim of perpetrating violence in the city.

“We do have anti-fascists, we have some anarchists, to a large degree, but there’s people from outside of this state and outside of this area that we know that are involved and we’re doing our best to identify them and backtracking what their affiliations are,” Smith said, according to WTVR.

At least 40 cities across 15 states had imposed curfews by Monday morning following a weekend of protests across the country against the police-custody death of George Floyd, according to CNN.

Acting Department of Homeland Security Secretary Chad Wolf tweeted Monday that there was evidence that antifa-aligned groups were on the ground across the country committing acts of violence.