Trump’s speech, which has now been released publicly, made no mention of George Floyd’s death while in police custody in Minneapolis, Minnesota. Her remarks instead centered on the U.S. response to the coronavirus pandemic. WSU Tech President Sheree Utash announced the cancellation Friday.

Our nation’s campuses should be bastions of free speech. Cancel culture and viewpoint discrimination are antithetical to academia.

Listening to one another is important now more than ever!https://t.co/VW6W8TIL9c

This is absurd. @IvankaTrump, who leads economic development initiatives, was giving a non-partisan graduation speech at a community college.

Great opportunity for grads to hear from a senior WH advisor.

Utash released the statement announcing Trump’s cancellation the same day she previously said she “couldn’t think of anyone better to address our 2020 graduates.” Utash was responsible for initially inviting Trump to speak.

President Donald Trump appointed Utash to American Workforce Policy Advisory board in 2019, where Ivanka also serves as co-chair, according to the Witchita Eagle. 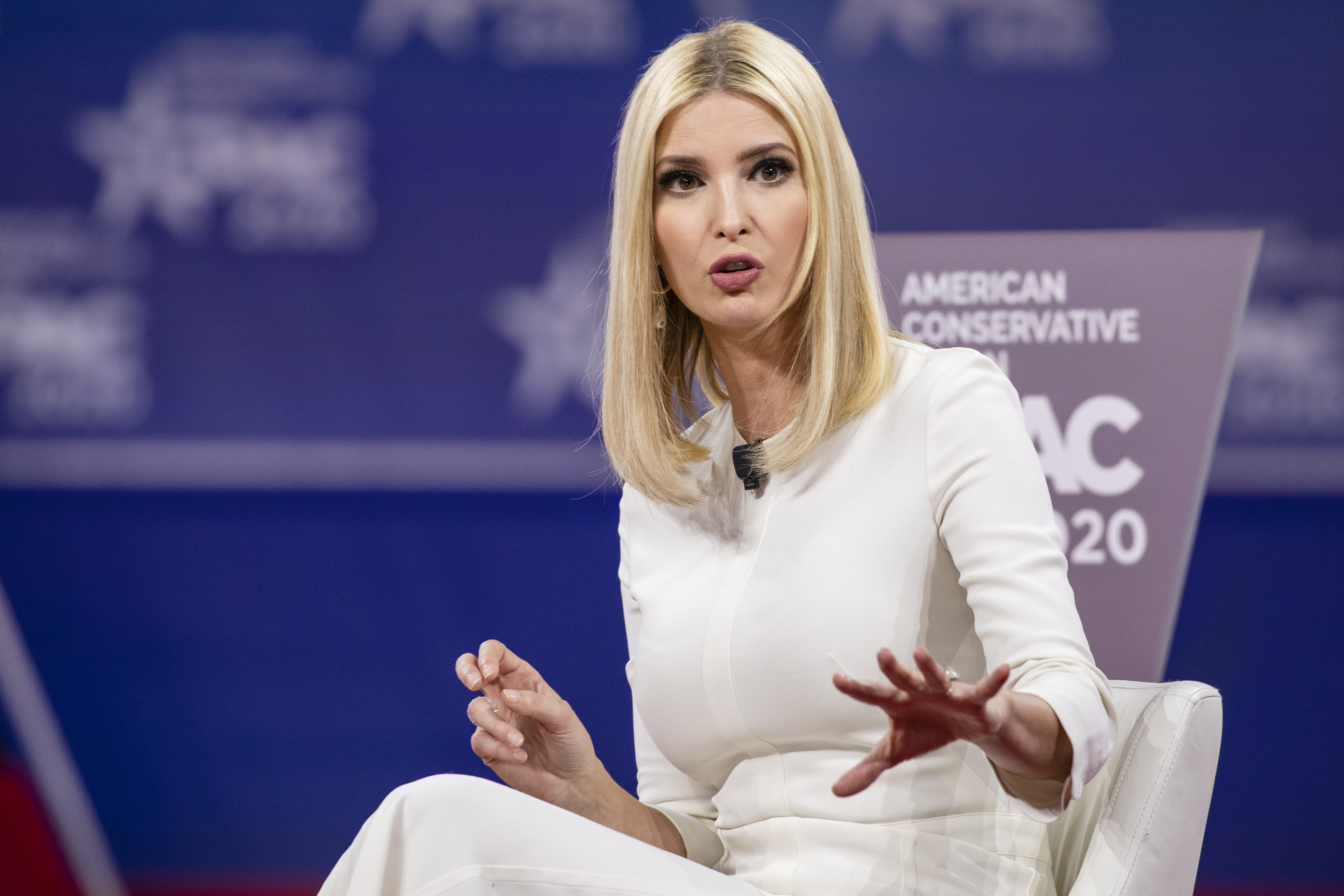 “You commence at a moment unlike any other,” Ivanka said in her prepared remarks. “America and the world are battling a terrible pandemic. Our entire society is engaged in a national endeavor to defeat the virus, protect our fellow citizens, and open up America again to rebuild our economy and take care of the safety and well-being of our people. You are a wartime graduate.” (RELATED: Ivanka Trump Speaks Out On Impeachment Inquiry)

Trump would not have been the sole commencement speaker at for the university’s Saturday commencement. The school instead recorded addresses from more than 30 speakers and will allow students to pick which one to hear.

Trump’s cancellation comes just one day after the New York Times exploded into a civil war over its editorial page’s decision to publish an op-ed from Republican Arkansas Sen. Tom Cotton. Cotton’s article called for state leaders to deploy troops more liberally to quell unrest, which many NYT staffers said would “endanger” black people. (RELATED: NYT Writes Article About Its Own Employees Revolting Against The NYT’s Decision To Publish Tom Cotton’s Op-Ed)

After more than a day of complaints from staffers, the Times released an article saying the op-ed had been “rushed.”