According to TMZ, the former Chargers receiver was gunned down Saturday night in Tampa. His mother told TMZ he was preparing to go on a date when he was “ambushed” by multiple gunmen. (RELATED: David Hookstead Is The True King In The North When It Comes To College Football)

The former Florida star’s mother told TMZ that her son died in the ambulance on the way to the hospital after being struck in the leg and chest. He was 41 years old.

There have been no known arrests made at this time.

This is obviously an incredibly tragic situation, and our thoughts and prayers go out to his entire family.

Men aren’t supposed to get gunned down. That’s just not how life is supposed to work. This is nothing short of a tragedy, and I have no doubt his entire family and friends are in a terrible place right now.

Hopefully, the police find the people responsible and justice is served. 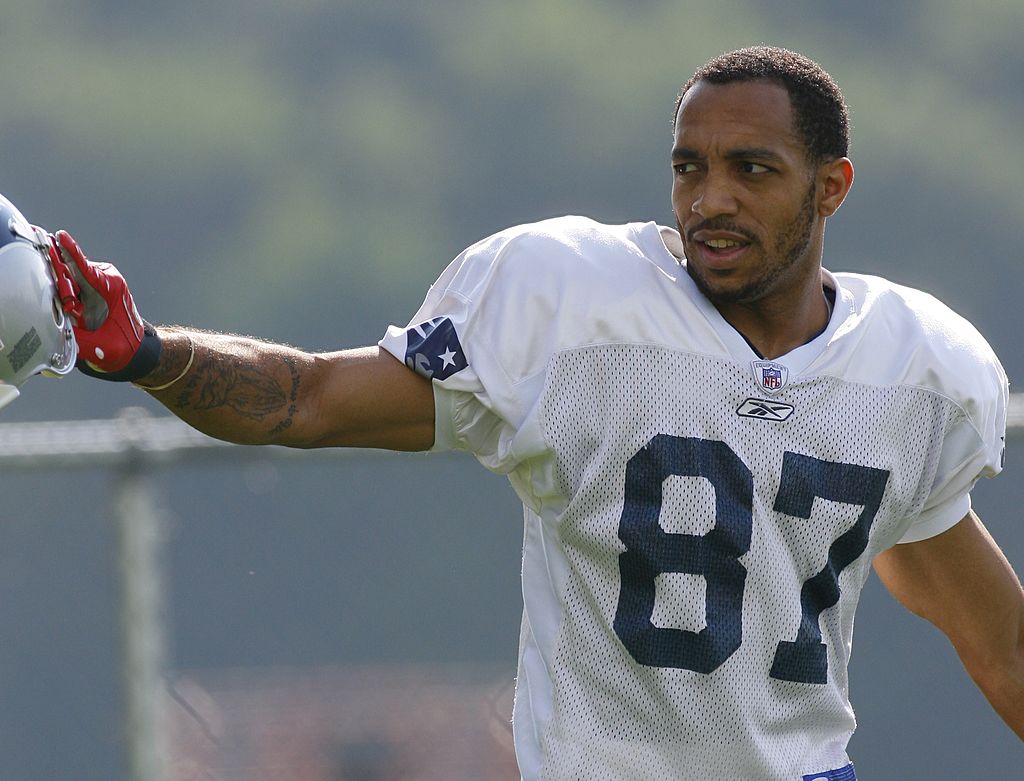 Keep checking back for more updates on the situation when we have them.