According to Washington Post, Bolton wrote in “The Room Where It Happened” that Trump “turned” a June 2019 conversation at the G20 summit between himself and Chinese President Xi Jinping “to the coming U.S. presidential election, alluding to China’s economic capability to affect the ongoing campaigns, pleading with Xi to ensure he’d win.” (RELATED: Justice Department Official Plans To Resign After Signing Bolton Lawsuit, Email Says) 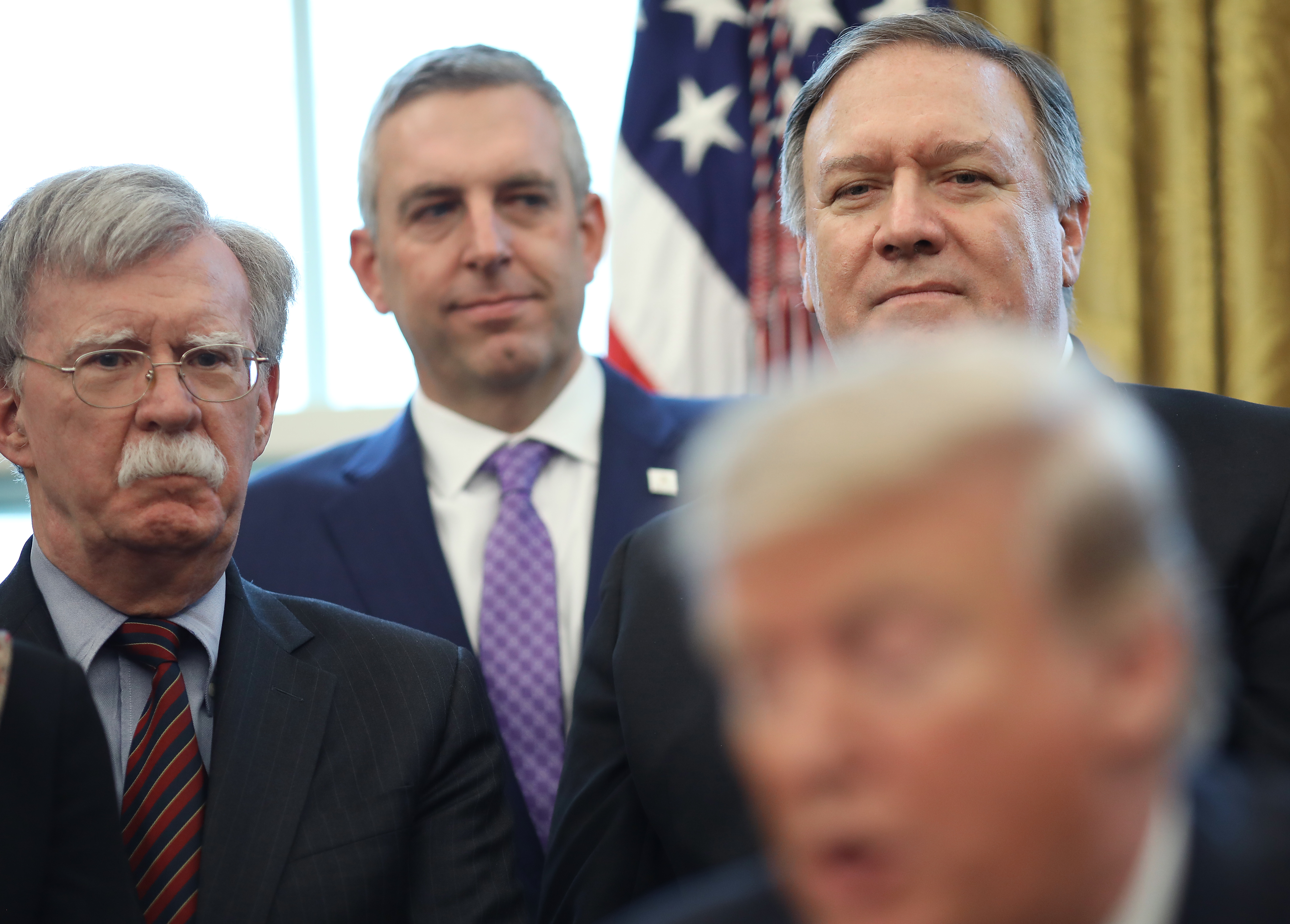 “He stressed the importance of farmers, and increased Chinese purchases of soybeans and wheat in the electoral outcome,” Bolton allegedly writes. “I would print Trump’s exact words but the government’s prepublication review process has decided otherwise.”

A second advance review of the book, this one from the New York Times, claims that Bolton disparages House Democrats for limiting the scope of the impeachment inquiry to Trump’s action in Ukraine. Bolton says Democrats’ rush to impeach was clouded by political reasons, and had they waited, “there might have been a greater chance to persuade others that ‘high crimes and misdemeanors’ had been perpetrated.”

Bolton allegedly wrote that during a 2018 meeting between Trump and North Korean Leader Kim Jong Un, Pompeo slid Bolton a note that read, “he is so full of shit,” in reference to Trump. 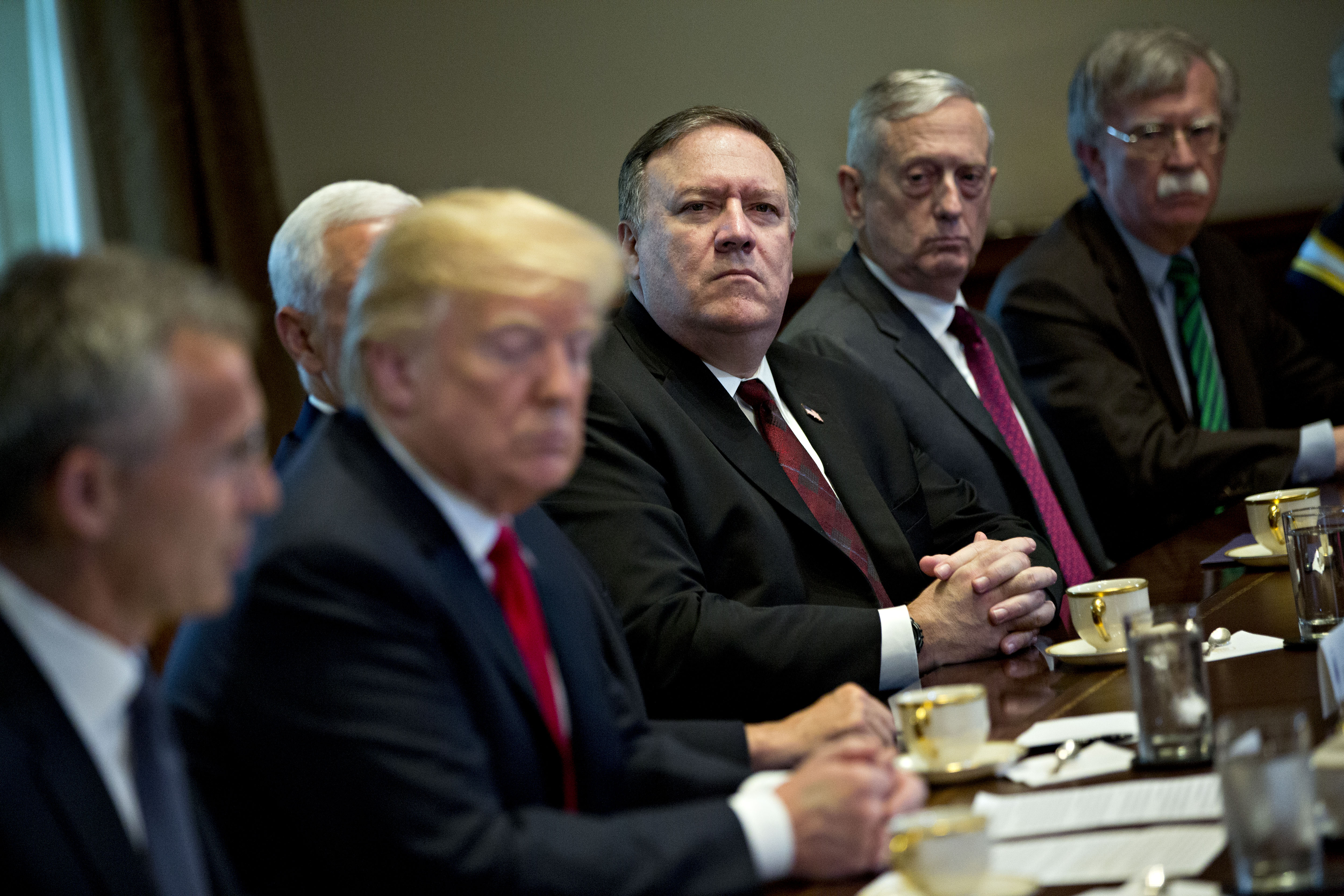 The Justice Department filed a lawsuit Tuesday against Bolton in the Washington, DC district court to block the June 23 publication of Bolton’s book. The Trump administration accused Bolton of failing to complete the government review process required of all former officials who publish books and claims that the current form of the book contains classified information.

The White House declined to comment to Daily Caller’s inquiries on the advance reviews.