The Department of Justice’s chief of the Civil Division announced plans to resign after signing a lawsuit over former National Security Adviser John Bolton’s forthcoming book, according to a staff email.

Joseph H. Hunt announced Tuesday in a staff email his intent to resign and leave July 3, according to The New York Times, which obtained the message. Hunt’s email came hours after signing the Trump administration’s lawsuit, alleging Bolton’s upcoming book contained classified information and breached his contract, according to the DOJ complaint.

Hunt’s motives for the decision to resign are unclear, reported TheNYT.

“I have the utmost respect and admiration for you because I have personally witnessed the manner in which you have carried out your responsibilities,” Hunt’s email said.

Hunt has been the DOJ chief of the Civil Division since 2018, a department that defends the Trump administration against lawsuits, reported TheNYT. 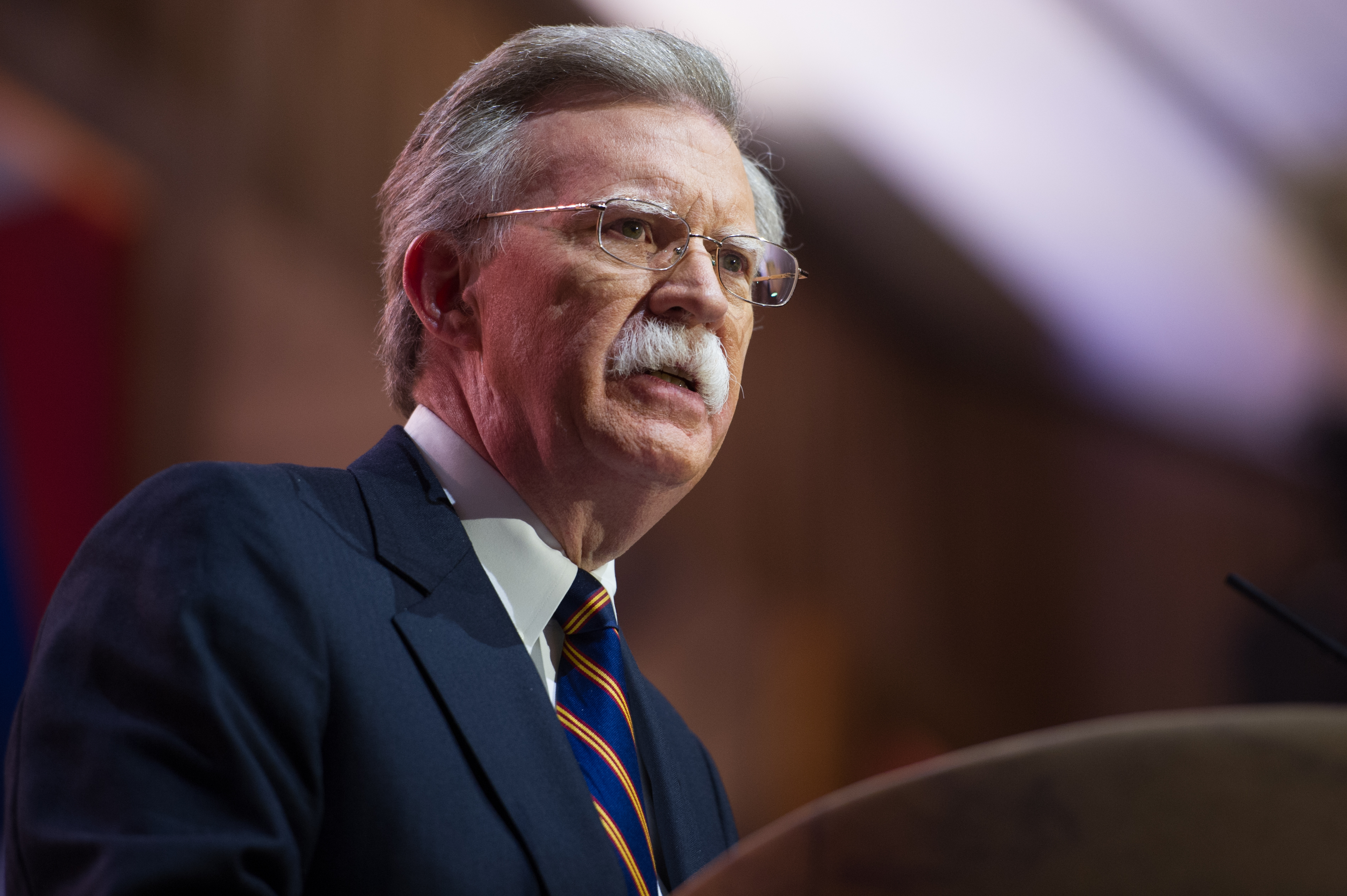 Hunt is the third DOJ official to announce plans to resign from the agency within the past week. Others included head of the Criminal Division Brian A. Benczkowski and Solicitor General Noel J. Francisco, according to The NYT. Previously, Hunt was chief of staff under former Attorney General Jeff Sessions and has been with the DOJ since 1999.

The Department of Justice did not respond to the Daily Caller News Foundation in time for publication.