The Trump administration plans to fully transition its federally-supported coronavirus testing sites into a “long term, sustainable” model by the end of June, White House and administration officials told the Daily Caller.

The Trump admin. plans to end federal funding and support for coronavirus testing sites at the end of this month, @NBCNews has learned. pic.twitter.com/6JPPHra2Xk

The Department of Health and Human Services (HHS) partnered with the Federal Emergency Management Agency (FEMA) in March to launch the federally-supported sites as a means of expanding testing capabilities in “socially vulnerable locations.” Since that time, the total number of testing sites was gradually been reduced from 41 in 12 states to 13 in 5 states and will eventually be phased out by the end of the month. HHS and state governors agreed in May to extend the federal support for centers through June, at which time control will return to the individual states or, in certain cases, “sunset” if HHS and governors deem local communities still have access to testing.

Instead, Trump administration officials noted that HHS, in consultation with state governors, plans to expand support of its public-private partnership testing sites. Specifically, that means extending contract extensions through the end of August for full federal coronavirus testing reimbursement at 600 retail and pharmacy testing sites, with plans for a second extension through the end of the year. 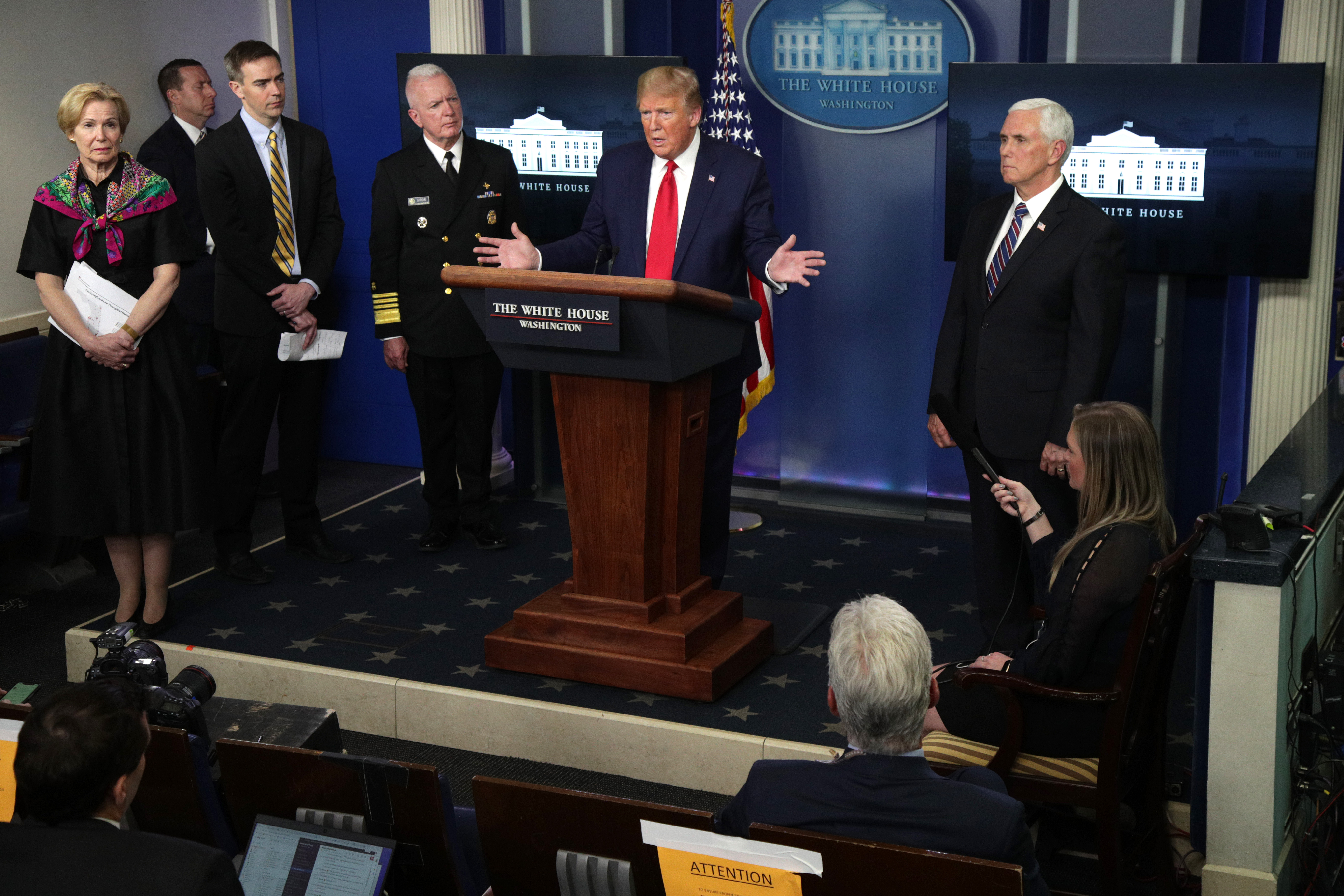 Retail and pharmacy partnerships in more than 600 locations will be offered a contract extension for full federal reimbursement for COVID testing through August 31, 2020, with additional support available through December, 2020. The government will also fund and support coronavirus testing at more than 1,300 Federally Qualified Health Centers (FQHCs) across the nation, which administration officials say take care of 1 in 3 individuals living in poverty.

Additionally, CVS has agreed to operate more than 1,000 “Testing 3.0” locations, which will receive logistical but not financial support from the federal government. Administration officials said they expect other retailers to opt into the Testing 3.0 plan.