Staffers at the Washington Post did not agree with the outlet’s decision to publish a story about a private citizen wearing blackface at a party in 2018 which resulted in her being fired, according to New York Magazine.

“A middle-aged white woman named Sue Schafer” wore blackface with a name tag identifying herself as “Megyn Kelly,” who had recently “caused a stir by defending the use of blackface by white people,” according to the Post.

Midway through the lengthy piece, the Post noted that Schafer was fired from her job after informing her boss of the forthcoming article.

NY Mag noted that the publication has been largely silent in response to widespread criticism. The publication interviewed 10 current Post journalists and a consensus was apparently reached that most do “not consider the story to be defensible.”

“The answer we reached, after interviewing ten current Post journalists for this story, is that the paper’s staff generally does not consider the story to be defensible,” according to NY Mag.

“Why is this newsworthy?” NY Mag wondered on Wednesday. “Readers within the Post newsroom were asking the question, too. ‘No one I’ve spoken with at the Post can figure out why we published this story,’ said one prominent reporter at the paper. ‘We blew up this woman’s life for no reason.'”

Some journalists wondered on social media how it fit into the publication’s policies and standards note that “fairness includes relevance.”

WaPo should explain why it published a feature about an offensive costume a non-public figure wore to a private party two years ago and consider an editor’s note that it did not meet the paper’s standards, which declare that “fairness includes relevance.” https://t.co/CatQNXOfBo

Another issue that people pointed to is the fact that Schafer is not a public figure and the incident happened two years ago. (RELATED: Backlash Mounts After The Washington Post Publishes Story On Private Figure Who Wore Blackface 2 Years Ago) 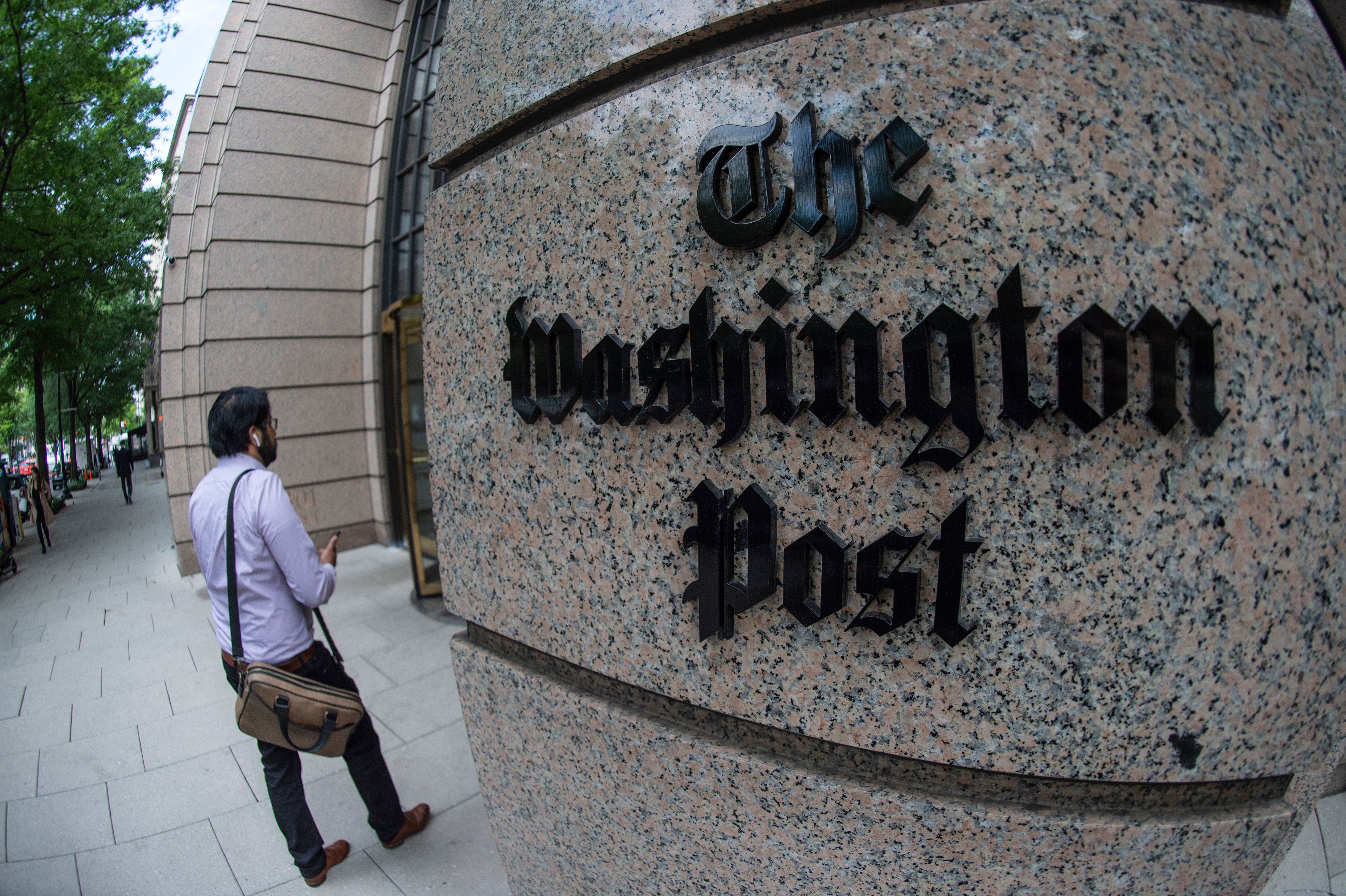 The building of the Washington Post newspaper headquarter is seen on K Street in Washington DC on May 16, 2019. (ERIC BARADAT/AFP via Getty Images)

A feature writer at the Post said his first reaction was similar to most: “What the hell?” according to NY Mag. The Post also ran the article under “Style,” a part of the paper known for longer-form writing.

Some employees within this division “were confused and displeased to see the piece running on their turf,” according to two Post employees with knowledge of the situation, NY Mag wrote.

“My reaction, like everybody, was, ‘What the hell? Why is this a story?'” one feature writer said according to NY Mag. “My second reaction was, ‘Why is this a 3,000-word feature?’ This was not drawn up by the ‘Style’ section.”

NY Mag also pointed out that “a total of four Post employees shared the article on Twitter shortly after its publication.” One of these employees said the article was “obviously a mess” and noted a failure to read it in full before sharing, according to the magazine.

“Neither of the article’s authors, Marc Fisher and Sydney Trent, has shared it on Twitter or Facebook, even though Fisher is active on both platforms, where he has posted every other article he wrote this month,” the publication wrote.

The feature of this article – Schafer – said that Fischer told her the article was newsworthy because there was a risk it would be sent to another outlet, NY Mag reported.

“Schafer told New York that when she asked Fisher — a reporter who, like Trent, has worked at the Post for more than 20 years — why the story was news, he replied, ‘We have to do it or they will go to another outlet.’ [Management consultant Lexie] Gruber, too, said that Trent asked if she was speaking to other media outlets,” according to New York Magazine.