The attorney general’s Office of Public Integrity & Accountability (OPIA) began a probe after the Postal Inspection Service issued the warning. Paterson authorities decided to conduct the May 12 special election through mail-in ballots due to the COVID-19 pandemic, which has reportedly killed more than 124,000 people in the U.S. (RELATED: Tucker Carlson: Mail-In Voting And Ballot Harvesting ‘Massively Expands The Potential For Voter Fraud’)

The board of elections disqualified another 2,300 ballots after concluding that the signatures did not match voting records.

One Paterson woman named Romana Javier, after NBC showed her a list of people who allegedly voted on her block, told the channel that she never received a ballot and did not vote. “We did not receive vote-by-mail ballots and thus we did not vote,” she said. “This is corruption. This is fraud.”

The potential for fraud as a result of state and local officials resorting to mail-in ballots has become a topic of conversation among conservatives. Twitter flagged one of President Donald Trump’s tweets for suggesting in May that California’s mail-in ballots will be “substantially fraudulent.” 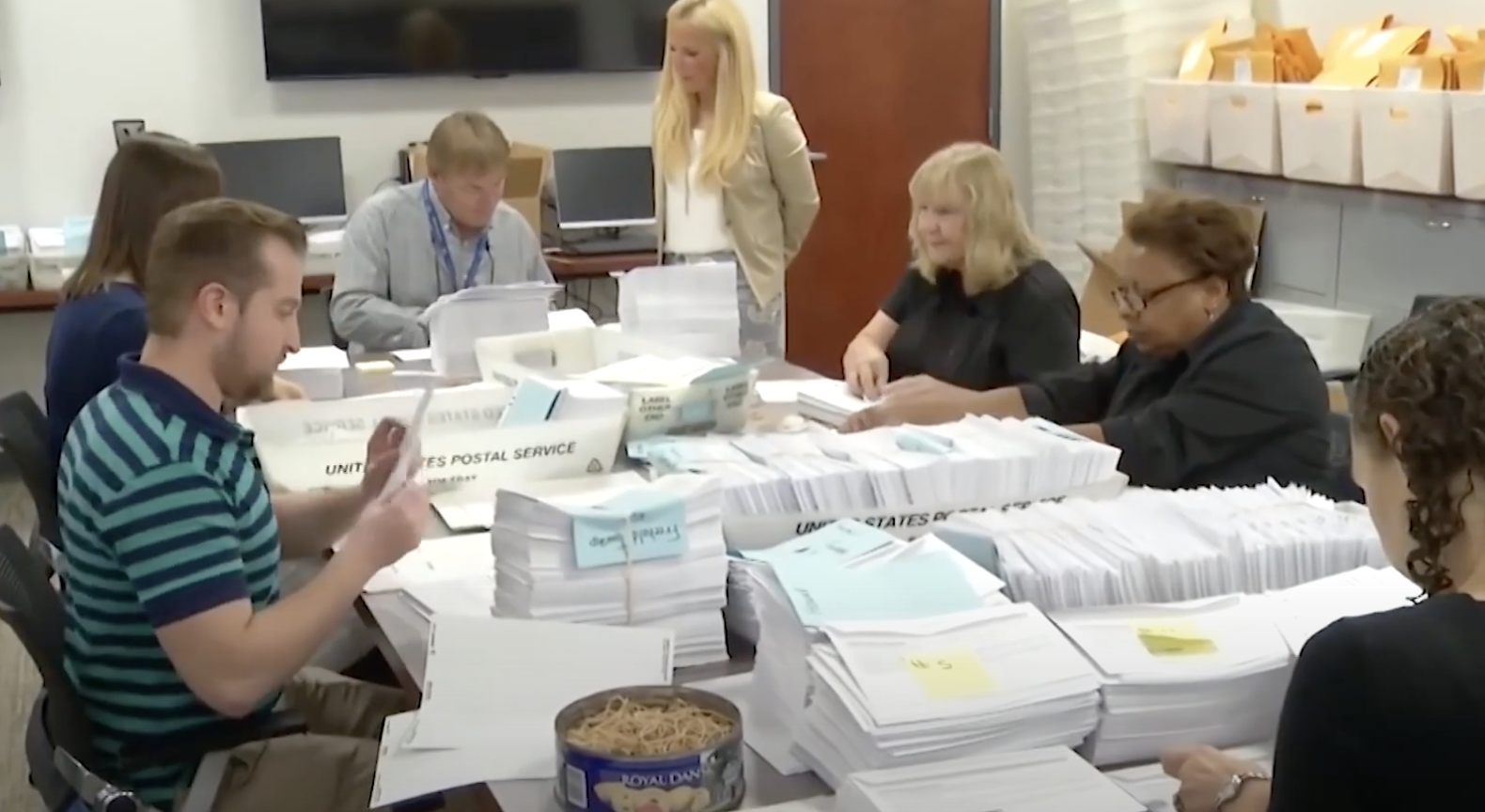 “Today’s charges send a clear message: if you try to tamper with an election in New Jersey, we will find you and we will hold you accountable,” Grewal, a Democrat, said in a statement to InsiderNJ. “We will not allow a small number of criminals to undermine the public’s confidence in our democratic process.”

“The residents of New Jersey have a right to free and fair elections, and we will ensure that happens,” Thomas Eicher, director of the OPIA, said in a statement. “Our office’s criminal investigations complement a number of other safeguards that New Jersey has implemented to ensure the integrity of our elections.”

A voter in New Jersey who receives a mail-in ballot must complete the ballot and then return the ballot through the mail, or deliver it to the County Board of Elections. The state also allows the voter to give the completed ballot to a so-called bearer, who must complete a bearer certification on the ballot before returning it on behalf of the voter.