A Russian intelligence unit awarded bounties to terrorist forces in Afghanistan for killing U.S. and coalition forces, even as the U.S. negotiated a truce with the Taliban, the New York Times reported Saturday.

The report comes from a number of U.S. intelligence officials who say the same covert Russian unit has been linked to assassination attempts in Europe, according to NYT. Taliban spokesman Zabihullah Mujahid denied any connection to the Russian group in a statement to the Times.

“These kinds of deals with the Russian intelligence agency are baseless — our target killings and assassinations were ongoing in years before, and we did it on our own resources,” he told NYT. “That changed after our deal with the Americans, and their lives are secure and we don’t attack them.” 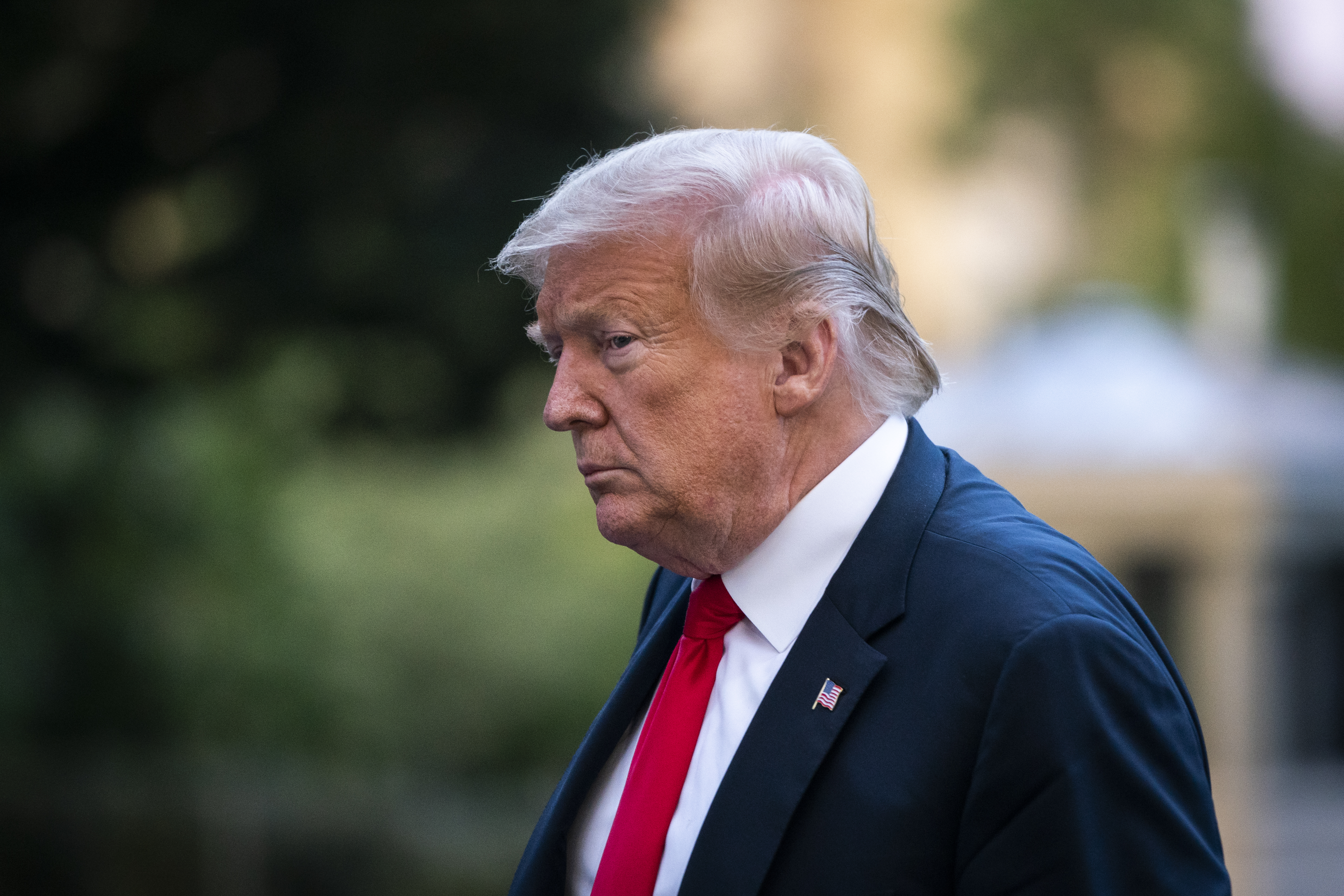 WASHINGTON, DC – JUNE 25: U.S. President Donald Trump walks to the White House residence after exiting Marine One on the South Lawn on June 25, 2020 in Washington, DC. President Trump traveled to Wisconsin on Thursday for a Fox News town hall event and a visit to a shipbuilding manufacturer. (Photo by Drew Angerer/Getty Images)

The revelation comes months after the U.S. and Taliban entered a tentative peace agreement, in which the U.S. would incrementally scale back troop deployment if the Taliban continued to reduce hostilities. (RELATED: US Has Reduced Military Presence In Afghanistan By 2,000 Troops Despite No Peace Deal)

“This country is not in the best shape after 40 years; they’ve been suffering from conflict. If we ripped everybody out overnight it would, almost in a certain sense, threaten everything we’ve done,” one senior Trump administration official familiar with the deal said at the time.

The peace agreement is on shaky ground as both the U.S. and the Taliban have carried out attacks in recent weeks.

“If this all blows up that’s unfortunate, but fine, we’ll just start killing them again,” one official said of the agreement.