A Minnesota judge warned attorneys and public officials that if they don’t stop making public statements about the George Floyd case, it’s likely he will move the trial out of the county, the Associated Press reported.

Monday was the second pretrial hearing for the four officers charged in the death of George Floyd, who died May 25 after former Minneapolis officer Derek Chauvin knelt on his neck while the other officers stood nearby. The case has received significant media coverage — and Hennepin County Judge Peter Cahill isn’t happy about it, according to the Associated Press.

“The court is not going to be happy about hearing about the case in three areas: media, evidence and guilt or innocence,” Cahill said. 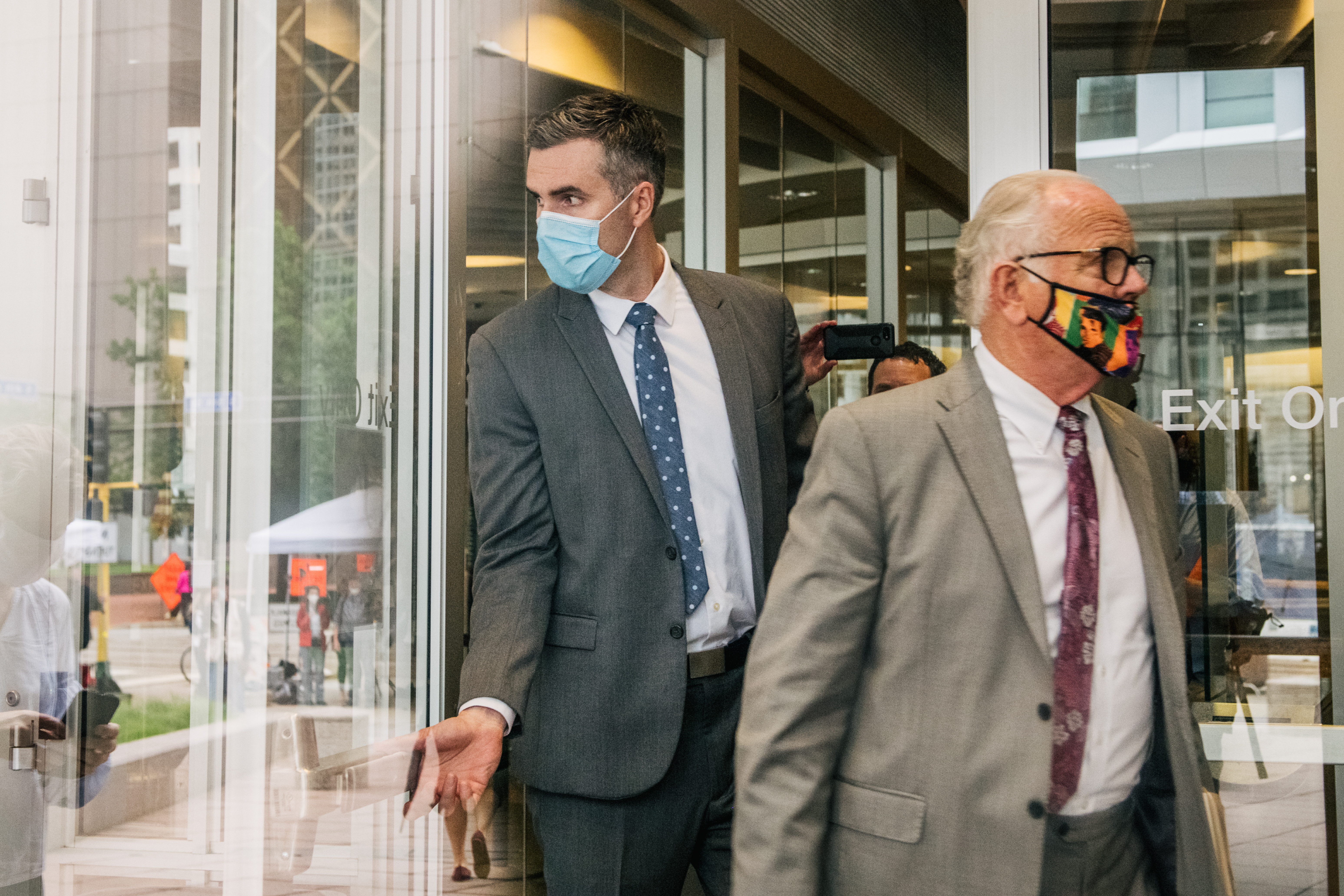 If public statements by attorneys involved in the case and public officials continue, he could issue a gag order preventing parties involved from speaking about the case, which would likely lead to a change-of-venue motion. Cahill asked Assistant Attorney General Matthew Frank to use his influence to keep public officials silent on the subject, according to the Associated Press.(RELATED: Pelosi Accidentally Calls George Floyd ‘George Kirby’ During Press Conference)

Change-of-venue motions are sometimes issued when there’s a reasonable likelihood that a defendant cannot receive a fair trial in the original venue. Pretrial publicity is often the reason for venue change if the publicity makes it difficult to find an impartial jury, according to Nolo.

Derek Chauvin is charged with 2nd-degree murder and Tou Thao, J. Alexander Kueng and Thomas Lane are facing charges of aiding and abetting a second-degree murder. Chauvin’s initial charge of third-degree murder was elevated when Attorney General Keith Ellison took over the case at the urging of Floyd’s family and activists.

Chauvin is in custody on $1 million bail and Thao is held on $750,000 bail, while Lane and Kueng are free on bond.

The next court date is scheduled for Sept. 11.