The British socialite and heiress, who has been accused of involvement in Epstein’s crimes against young women, was arrested by the FBI at 8:30 am Thursday morning in Bradford, New Hampshire, FBI spokeswoman Tina Jagerson told the Daily Caller News Foundation. Epstein died of apparent suicide in a New York City jail in August 2019. 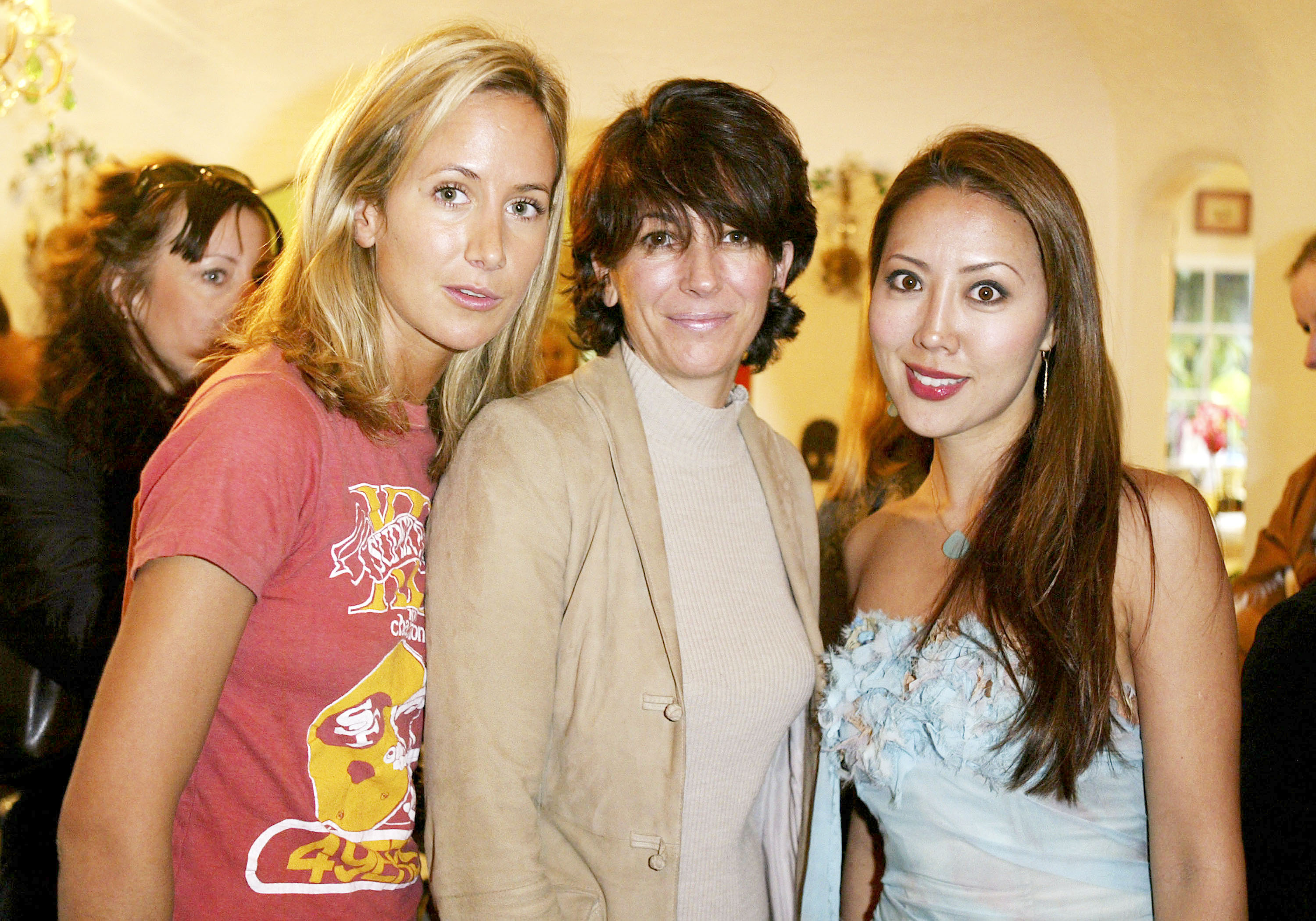 The indictment also describes how Maxwell allegedly groomed multiple minors for Epstein, “knowing that he had a sexual preference for underage girls.” According to the indictment, Maxwell would first attempt to befriend young girls by asking about their lives, school, family, and friends. She would then spend time with them, sometimes with Epstein, by taking them shopping or to movies, the indictment said. These outings would sometimes include time spent by the victims alone with Epstein or alone with Maxwell.

Maxwell would then attempt to normalize sexual abuse to the victims, according to the indictment, by undressing in front of the young girls, discussing sexual topics, “being present when a minor victim was undressed,” and being present while Epstein and the victim were engaged in a sex act.

This “helped put the victims at ease because an adult woman was present,” the indictment said.

“During the time periods charged in this indictment, Ghislaine Maxwell, the defendent, had a personal and professional relationship with  Epstein and was among his closest associates,” the indictment said. “In particular, between in or about 1994 and in or about 1997, Maxwell was in an intimate relationship with Epstein and was also paid by Epstein to manage his various properties.”

Reuters reported in December 2019 that the FBI was investigating Maxwell and several others linked to Epstein, though Maxwell was the principal focus of the investigation, to two law enforcement sources familiar with the investigation told the publication.

Painter Maria Farmer and her teenaged sister Annie reportedly contacted the FBI as early as 1996 about alleged molestation by Maxwell and Epstein, as highlighted by the Netflix documentary “Jeffrey Epstein: Filthy Rich.” The FBI did not immediately respond to a request for comment from the Daily Caller News Foundation.

A recently published book by conservative authors Alana Goodman and Daniel Halper also claimed former President Bill Clinton had a years-long affair with Maxwell. A source reportedly told the authors that the two “were getting it on,”and that Clinton “used” Epstein to carry on the affair.

The source explained that reporters have been missing the point about the Clinton-Epstein relationship by focusing on Epstein’s sex crimes. “[Clinton’s] stupid but not an idiot,” the source, who reportedly witnessed the affair, told Goodman and Halper, according to an excerpt of the book published in the New York Post.

Clinton did not immediately respond to a request for comment from the DCNF.