Seventy-five-year-old Hoffenberg, who served 18 years in prison for masterminding one of the biggest Ponzi schemes in history with Epstein, told The Sun that Maxwell will “totally cooperate” with authorities. Epstein avoided jail time for his role in the Ponzi scheme, according to Hoffenberg, but later died of apparent suicide in a New York City jail in August 2019 after being convicted of sex crimes.

“They knew where she was all the time [in New Hampshire],” Hoffenberg told the publication. “It was a question if America was going to take the case or not, now America has made up its mind to take the case.”

Hoffenberg reportedly maintains contact with Maxwell’s spokesperson, and told the Sun that Maxwell did not think she would be arrested. (RELATED: FBI Knew Of Allegations Against Ghislaine Maxwell As Early As 1996, Accuser Says. It Took 24 Years To Arrest Her)

“If they keep her in prison, she’ll crack in two seconds,” he said. “She’s not able to take that sort of cruel punishment, prison is too tough and hard, she’ll have to be in solitary confinement, and she’ll snap.”

“She’s going to cooperate and be very important,” he added, before noting that her words might implicate high profile people including the UK’s Prince Andrew. “Andrew may be very concerned, and there’s a lot of people very worried, a lot of powerful people been named [in the scandal], and she knows everything.” 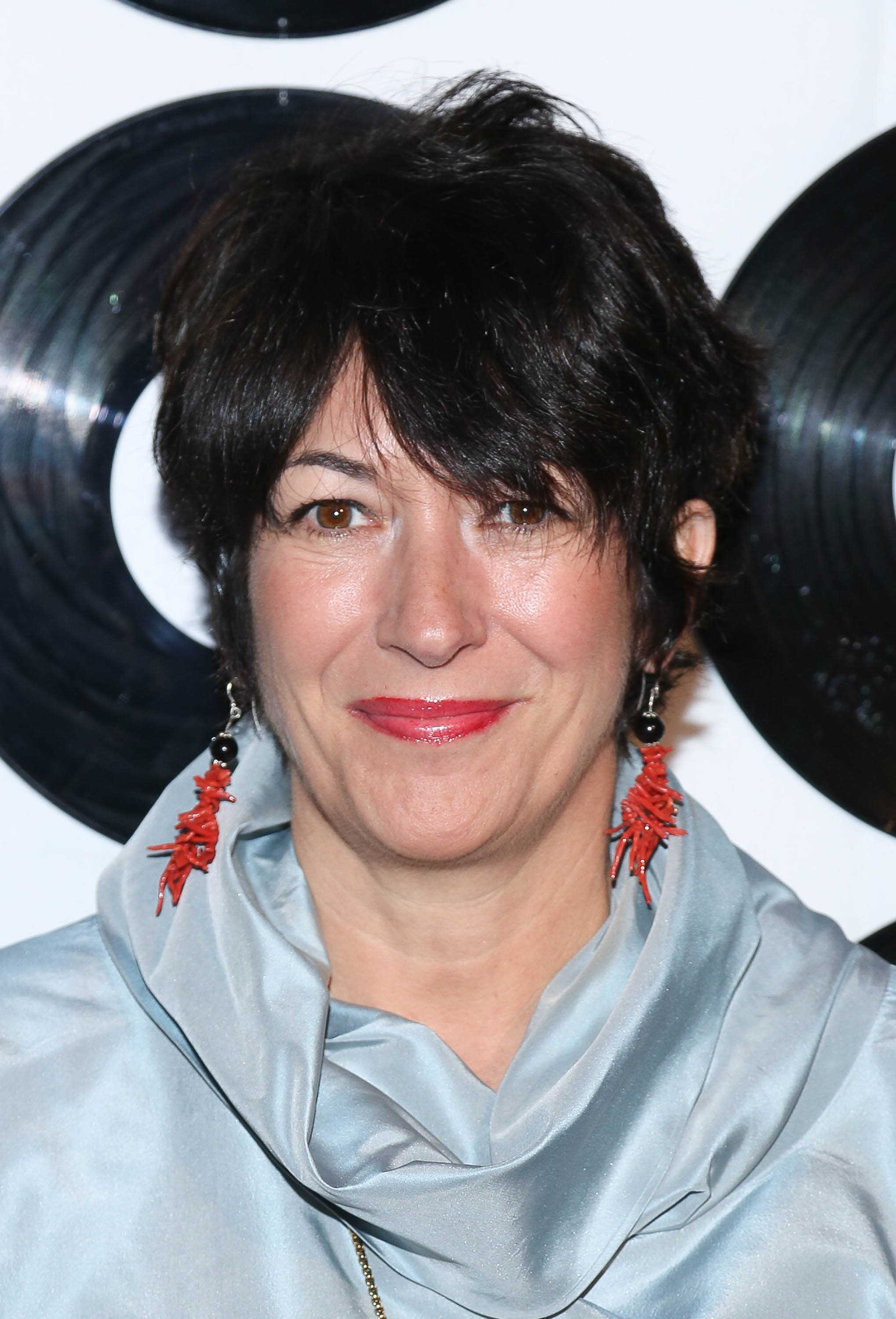 Prince Andrew has strongly denied any allegations of inappropriate conduct related to Epstein, saying last year that “any suggestion of impropriety with underage minors is categorically untrue,” the Sun reported.

“This is a difficult time for everyone involved and I am at a loss to be able to understand or explain Mr. Epstein’s lifestyle,” he said in August, according to The Guardian. “I deplore the exploitation of any human being and would not condone, participate in, or encourage any such behaviour.”

Epstein accuser Virginia Guiffre claimed in a 2014 court filing that the prince molested her at Maxwell’s direction. The Guardian reported in 2019 that a court deemed this allegation “immaterial and impertinent” and ordered it struck out of a defamation claim against Maxwell.

Federal prosecutors requested an interview with Prince Andrew about Epstein in early June, claiming that the prince has been unresponsive to their requests, though the prince’s attorneys said in a statement that he has offered an interview multiple times.

“The Duke of York has on at least three occasions this year offered his assistance as a witness to the DOJ,” the statement said.

“Unfortunately, the DOJ has reacted to the first two offers by breaching their own confidentiality rules and claiming that the Duke has offered zero cooperation. In doing so, they are perhaps seeking publicity rather than accepting the assistance proffered,” the statement said.