Thiel, one of Trump’s highest profile supporters and financial backers in the 2016 election, has yet to make a substantive donation to the 2020 campaign or any Trump fundraising committee, and sources told WSJ that he believes the economy will be remain in a deep recession in November, putting Trump at a clear disadvantage to former Vice President Joe Biden. (RELATED: Gambling Odds Overwhelmingly Favor Biden Over Trump In 2020 Election) 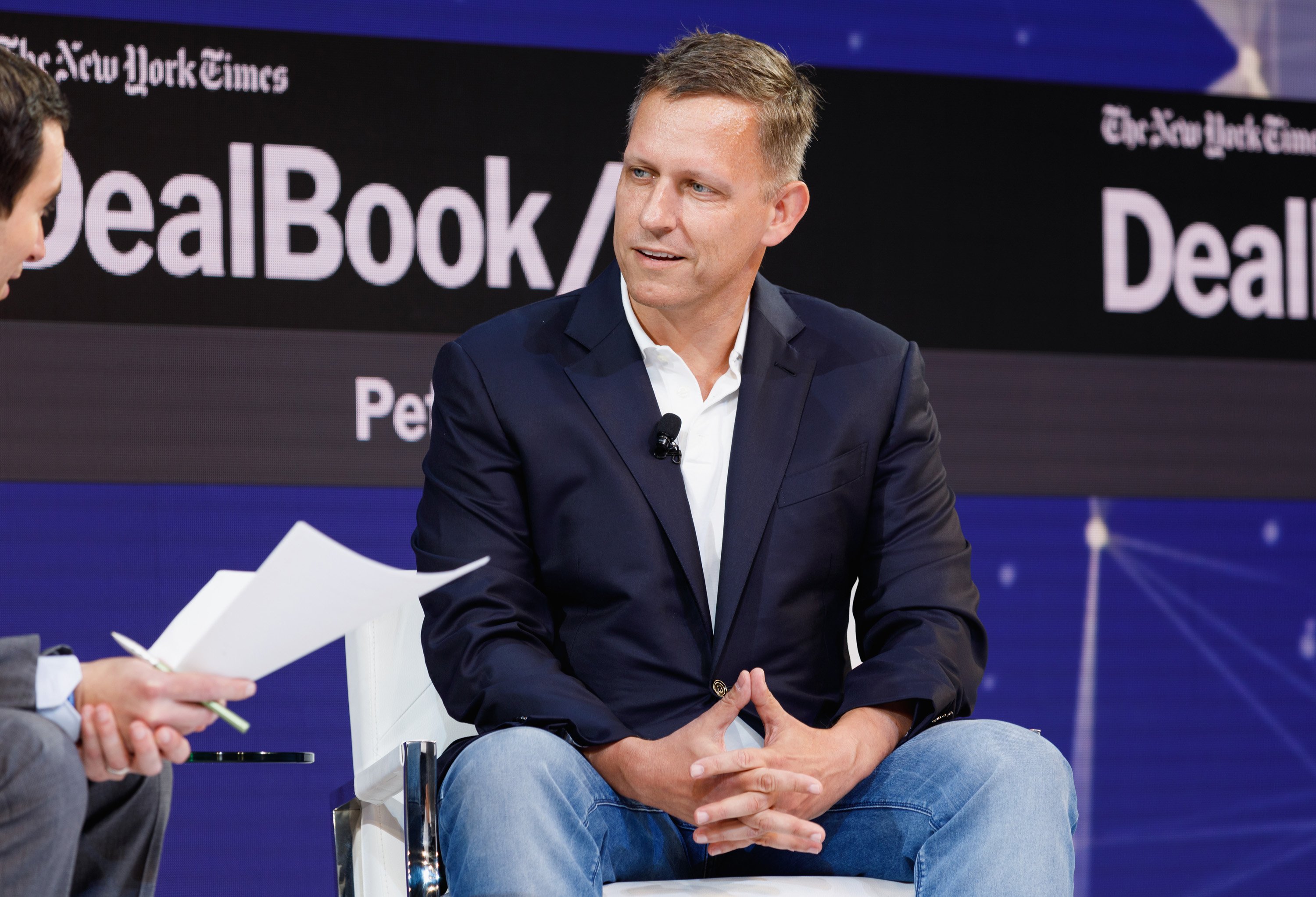 The sources did note that Thiel still plans on voting for Trump and will likely donate to down-ballot races to ensure Republicans retain control of the Senate. Tim Murtaugh, communications director for the Trump 2020 campaign, told WSJ that Thiel was and remains a Trump supporter.

The Paypal and Palantir founder delivered one of the speeches supporting Trump at the 2016 Republican National Convention in Cleveland, Ohio.

During the address, the first ever delivered to the RNC by an openly gay man, Thiel warned the Republican party to focus on economic expansion instead of fighting “fake culture wars.”

“I don’t pretend to agree with every plank in our party’s platform. But fake culture wars only distract us from our economic decline. And nobody in this race is being honest about it except Donald Trump.”