Millions of coronavirus vaccine doses are being manufactured, even before testing has been completed, the National Institutes of Health director said in an interview recently.

Doses of potential vaccines are being made to shorten the time it traditionally takes to develop a drug for public use, director Dr. Francis Collins told Intelligencer. Collins said he is “guardedly optimistic” that at least one vaccine will pass through the large phase of trials by December.

“There is this investment in manufacturing tens of millions of doses of these vaccines, even before we know if they’re going to work, to prevent long delay at the end,” Collins told Intelligencer, a brand under the New York Magazine umbrella. (RELATED: Atlanta Mayor Tests Positive For Coronavirus Despite Not Having Symptoms)

Collins, who is the boss of Dr. Anthony Fauci, the head of the division on infectious diseases, added, “It would be really sad if we were celebrating in December, saying, ‘Hey, we’ve got a vaccine that works,’ and there were no doses left to offer to the people who need it.” 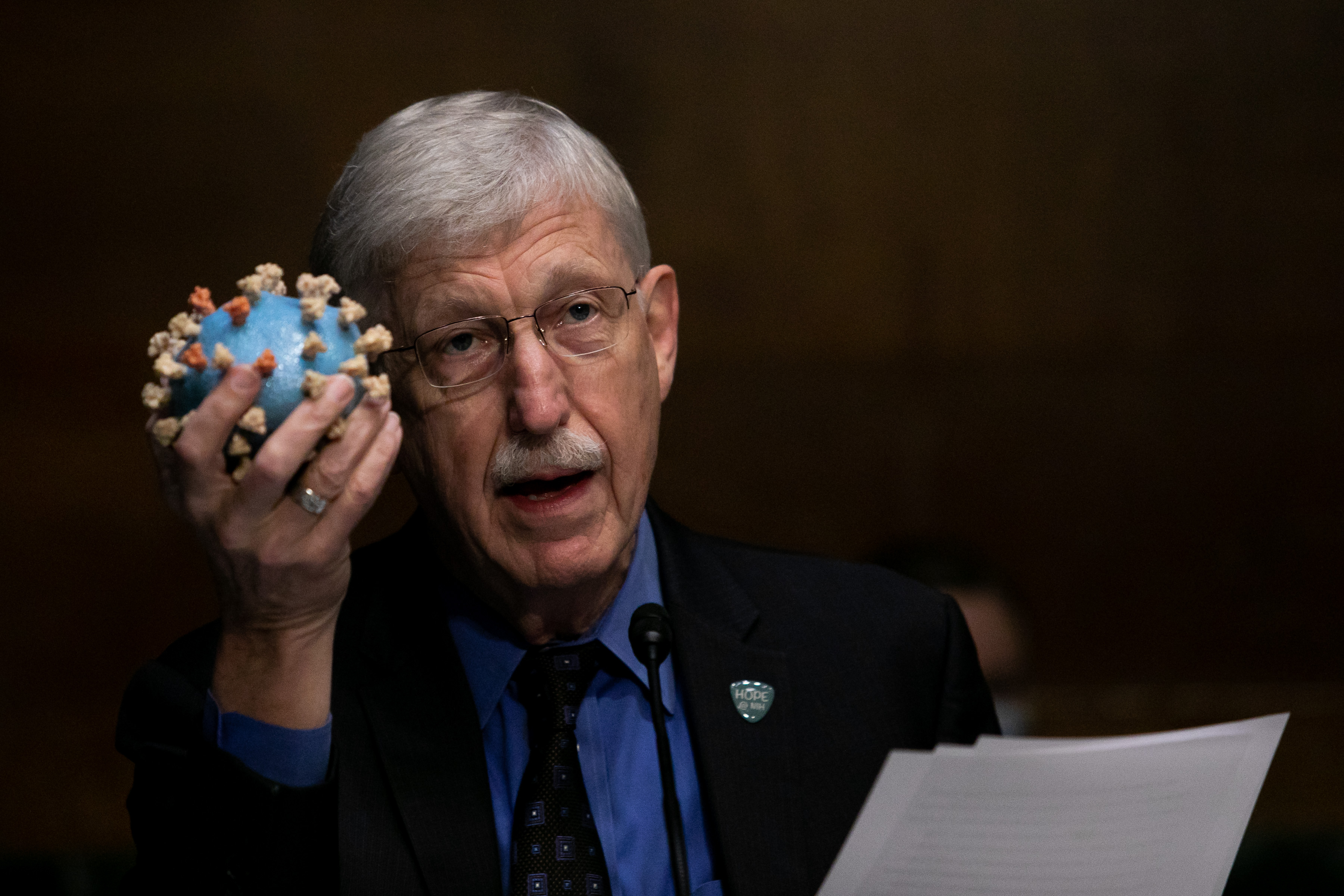 At least four potential vaccines will be tested in large-scale trials beginning this month, Collins told Intelligencer. These trials involve 30,000 people each and are the final major roadblock before the vaccine is deemed ready for public use.

“Those trials will have to be conducted in areas where the virus is actively spreading because that’s the only way you’re going to know whether it was protective,” Collins told Intelligencer. “With four different vaccines with four different approaches, we’ve kind of hedged our bets against putting too much emphasis on one particular strategy.”

Collins reassured that, although the production of a vaccine is being fast-tracked, when a drug does pass through trials, it will be safe. A drug often takes years to get approved because of the mechanics of a trial, much of which is being bypassed in the coronavirus vaccine trials, he said. 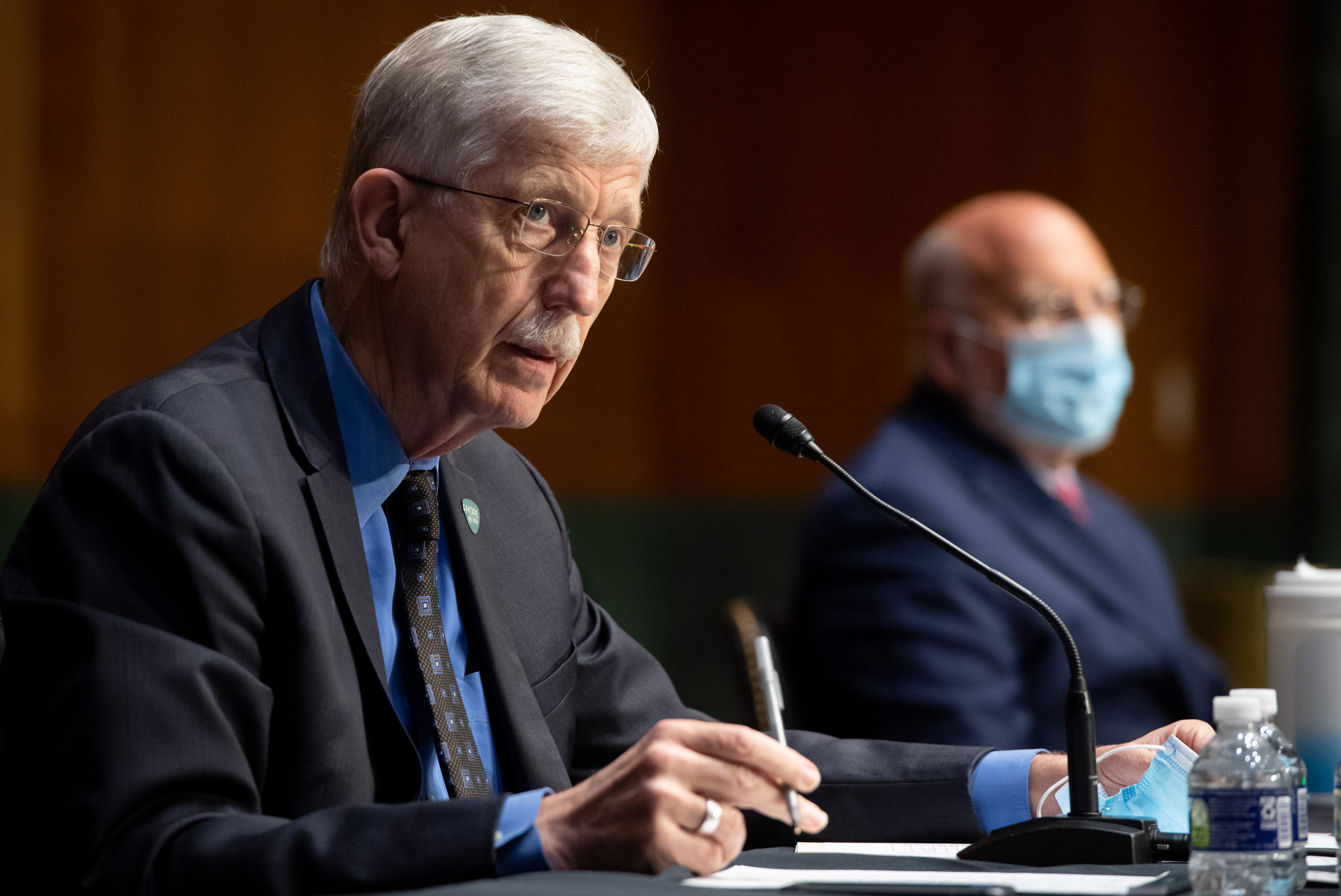 The U.S. government announced a $1.6 billion contract with Maryland pharmaceutical company Novavax on Tuesday, CNN reported. The company will receive funds to conduct a large-scale trial and to manufacture its vaccine, which could be ready for public use in early 2021.

Novavax is the fourth pharmaceutical company to receive federal funds for coronavirus vaccine testing and manufacturing, according to CNN, along with Moderna, AstraZeneca and Johnson & Johnson. (RELATED: Former Obama Advisor Says Giving Every American A Mask Would Be An Effective Stimulus)

The Department of Health and Human Services (HHS) also secured more than 500,000 doses of remdesivir, another drug that will hit trial soon.

“President Trump has struck an amazing deal to ensure Americans have access to the first authorized therapeutic for COVID-19,” said HHS Secretary Alex Azar in a June 29 statement. “To the extent possible, we want to ensure that any American patient who needs remdesivir can get it.” 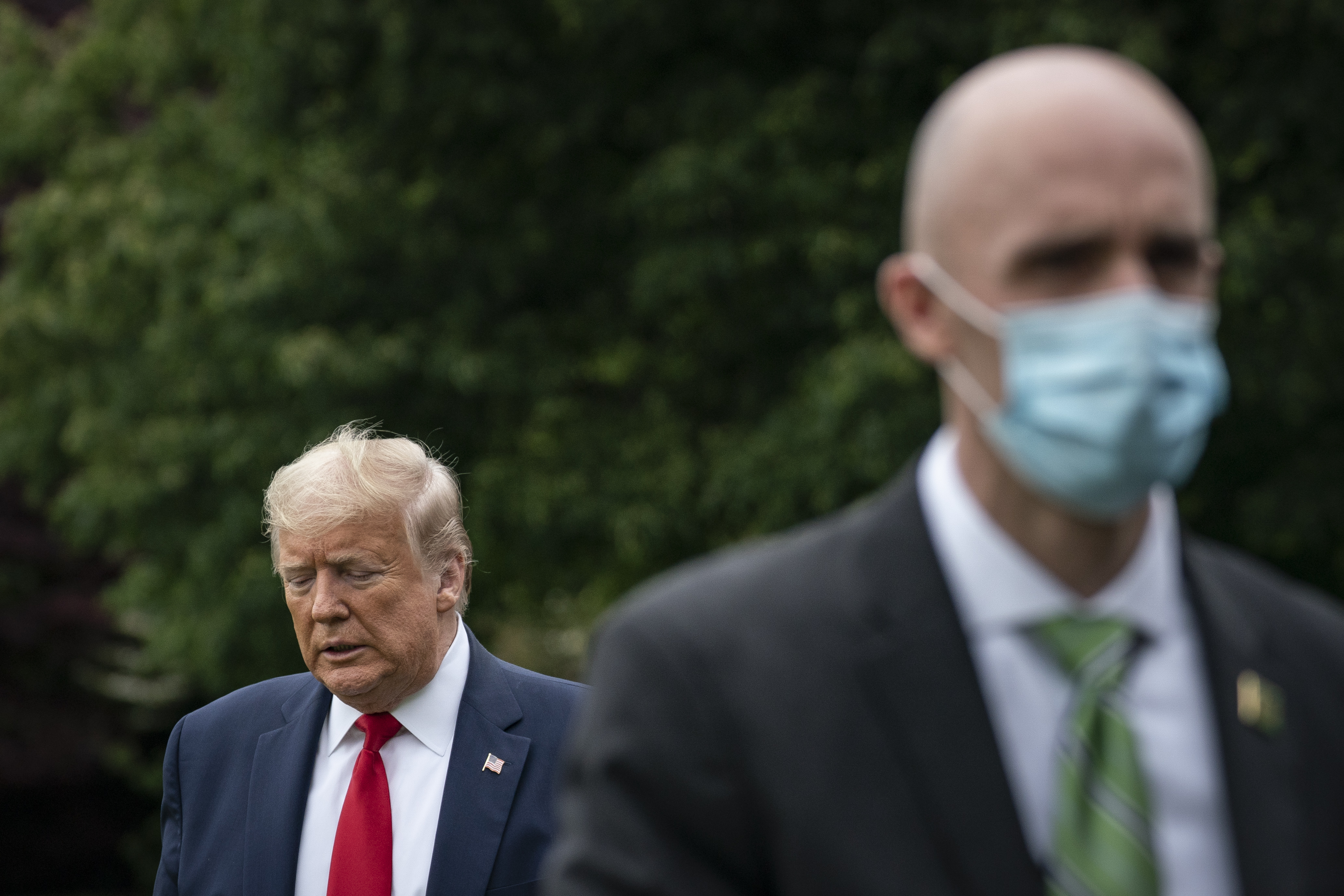 A U.S. Secret Service agent wears a face mask as U.S. President Donald Trump walks to Marine One on the South Lawn of the White House on May 14, 2020. (Drew Angerer/Getty Images)

As coronavirus spread rapidly across the world in March, President Donald Trump declared a national emergency.

The U.S. has experienced a recent surge in daily cases, according to the Centers for Disease Control and Prevention, and there have been close to 50,000 new cases every day since Wednesday. (RELATED: ‘An Amazing Deal’: U.S. Secures Most Of Global Remdesivir Supply)

Republican Gov. Greg Abbott of Texas issued a statewide face covering mandate Thursday as the number of cases in the state continues to increase, according to the Texas Tribune. California issued a similar order in June, but Arizona and Florida, states that are also experiencing a large uptick in cases, have not.