Clinton has reportedly been considering the startup for months. A venture capital firm “Metrodora Ventures,” named after the first known female who authored a medical textbook, was registered in New York in April, according to the Axios report. 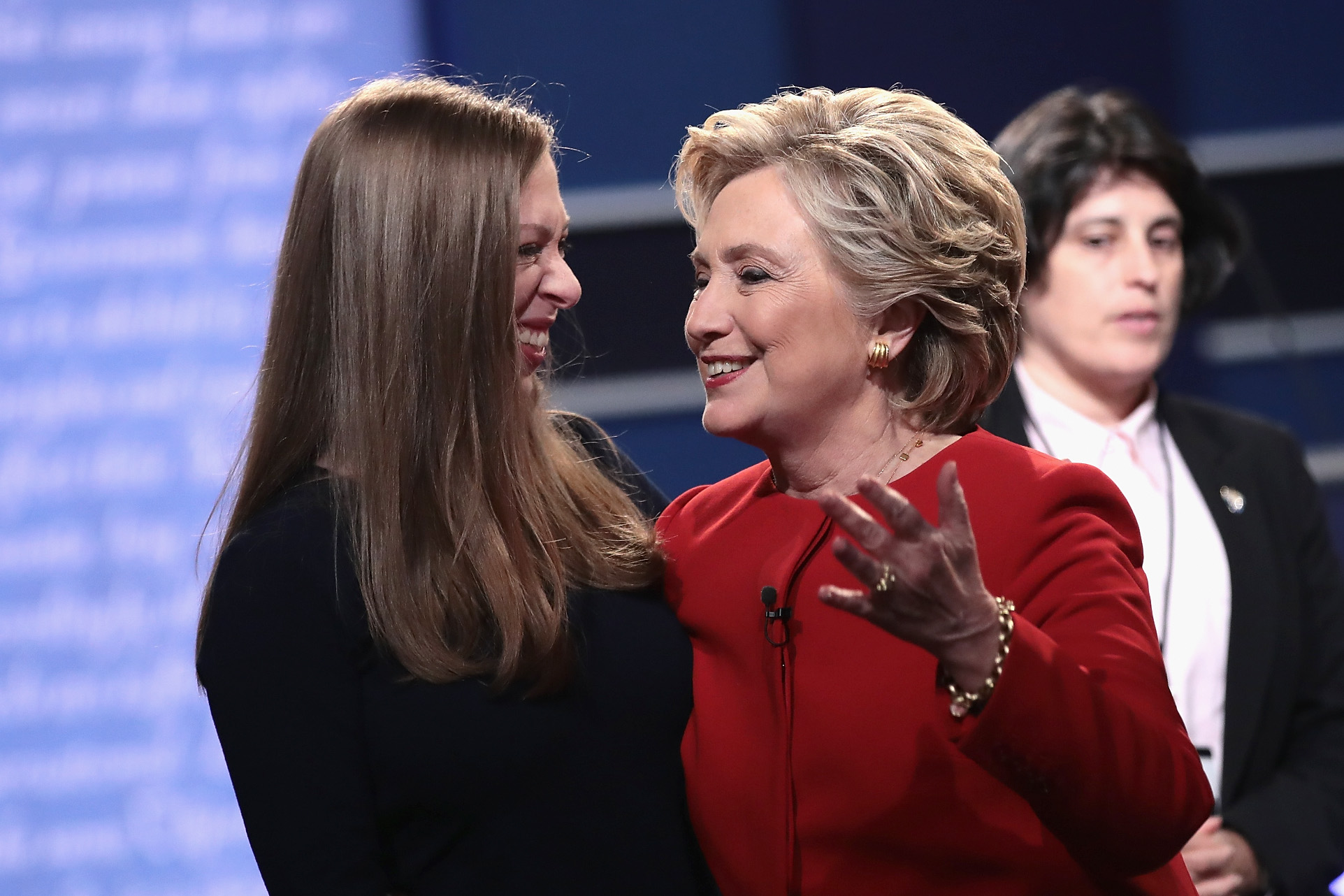 A Metrodora Ventures’ Twitter account was created this month that describes the startup as “a value conscious venture capital firm focused on health and learning businesses.” The account hasn’t tweeted or liked anything and is following 0 people. It has 104 followers as of Thursday afternoon. (RELATED: Chelsea Clinton Won’t Rule Out Running For Political Office)

Pregnancy support app Poppy Seed Health is one of the startups Clinton has committed to invest in, Axios reported. Early investing commitments are all being made personally by Clinton.

Clinton sits on the boards of Expedia Group, IAC/Interactive Corp., and startups Clover Health and Nurx, both of which are backed by venture capital firms. She has experience working for a hedge fund, Avenue Capital.