President Donald Trump promoted a batch of senior diplomats Friday, one of whom was a star witness in the president’s impeachment trial in January.

The diplomat, George Kent, served as the Deputy Assistant Secretary of State and testified during the impeachment trial regarding U.S. relations with Ukraine. Many believe Trump was carrying out a purge of administration members who testified in his impeachment, according to Foreign Policy. Eight of the 12 administration members who did testify have since been fired, reassigned, or left their jobs.

Kent testified regarding Burisma Holdings, a Ukrainian firm linked to former Vice President Joe Bide and his son Hunter Biden, and said he had fears of corruption regarding the company as early as 2016. He was also heavily critical of Rudy Giuliani, Trump’s lawyer. 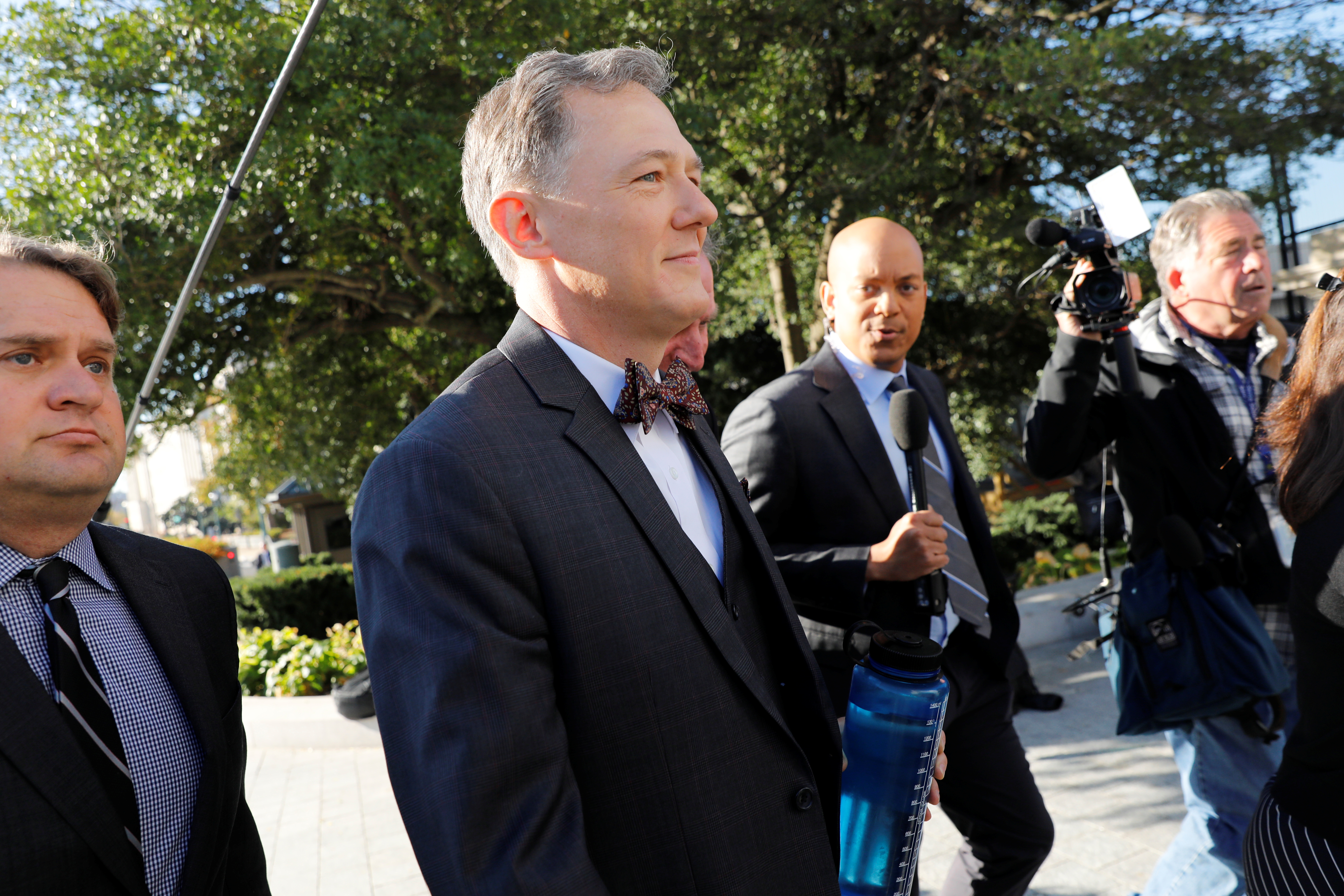 Kent’s promotion comes the same week as the retirement of Lt. Col. Alexander Vindman, another key impeachment witness. Many had pointed to Trump’s attacks on Vindman as evidence he was carrying out a purge in his administration. Vindman was set to be promoted to Colonel this summer, but the promotion was delayed, and he argued he was being “bullied” by the Trump administration for his testimony. Kent’s promotion could be seen to undercut that view.

Trump has a history of criticizing Vindman after he gave critical testimony to the House Intelligence Committee. In February, Trump called on the military to punish Vindman in some fashion. (RELATED: Trump Says Vindman Was Ousted Because He Was ‘Insubordinate’)

“The President of the United States attempted to force LTC Vindman to choose: Between adhering to the law or pleasing a President. Between honoring his oath or protecting his career. Between protecting his promotion or the promotion of his fellow soldiers,” Vindman’s lawyer David Pressman told CNN. “These are choices that no one in the United States should confront, especially one who has dedicated his life to serving it.”

Vindman testified that he was “deeply troubled” by what he alleged was Trump’s attempt to “subvert” U.S. foreign policy. His testimony was among the most damaging to Trump, despite the president’s acquittal on the charges in January.